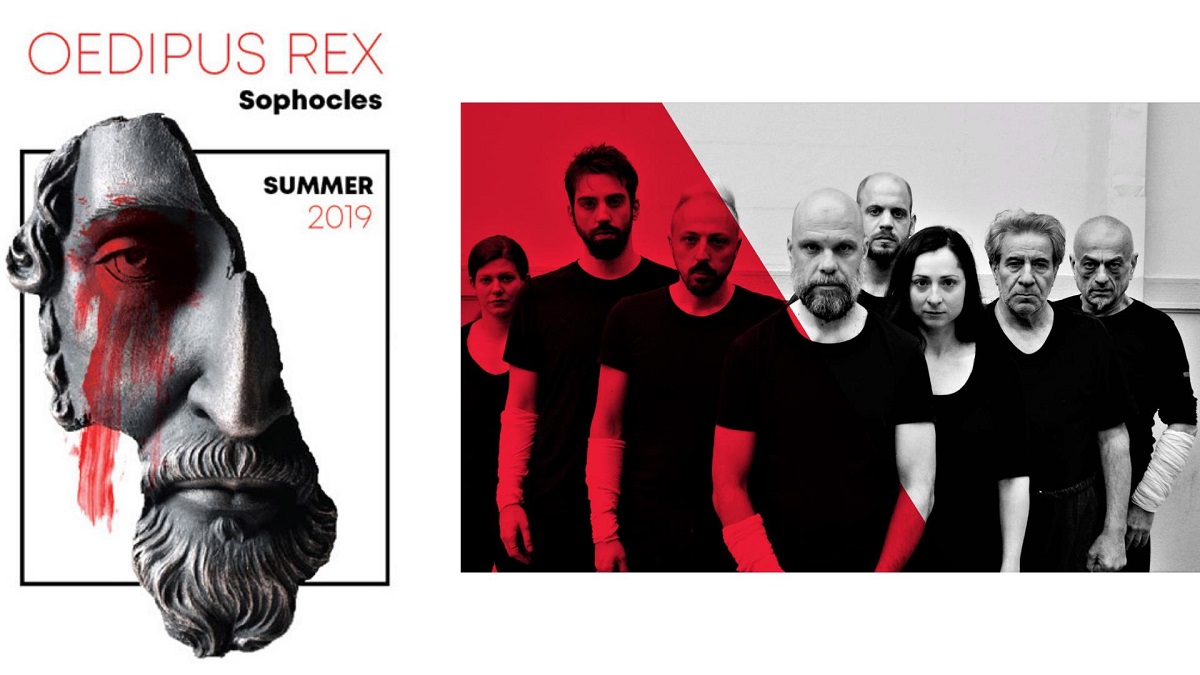 The Greek National Tourism Organization (GNTO) has announced its support to a number of cultural and sports events, aiming to promote thematic tourism in Greece. The events are scheduled to take place under its auspices during the summer and fall, in various locations around the country. 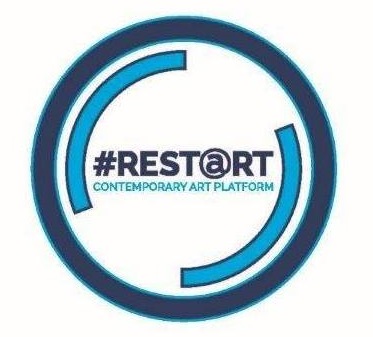 Among the events is the “REST@ART” Cultural Tourism 2019” that is currently running at select hospitality units on the islands of Rhodes, Mykonos, Santorini, Paros, Naxos and Patmos until November 30. According to the GNTO, over 180 Greek and foreign artists are taking part in the event, which aims to support local tourism entrepreneurs in their efforts to incorporate cultural activities to their hospitality products.

The theatrical performance “Oedipus Rex” in Athens is another cultural event taking place under the auspices of the GNTO. Considered the best ancient Greek tragedy, Sophocles’ play is performed by the Fimonoi group to “offer foreign visitors the opportunity to feel the strength and ethos of ancient Greek drama… as well as to enhance Athens’ image as a destination which offers diverse integrated cultural experiences”. 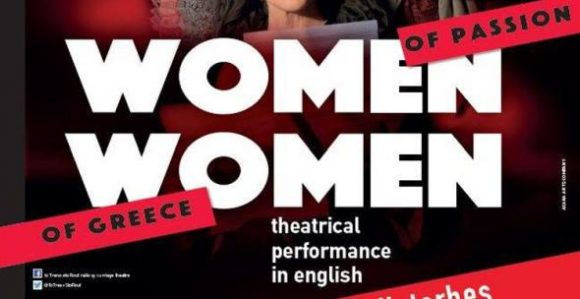 The performance is staged at the Athinais Cultural Center in the center of the Greek capital with English and French overtitles.

Meanwhile, during the next months, Athens, along with the UK, Belgium and Australia, will host the “Women of Passion – Women of Greece 2019-2020” performance, where the character of Medea meets with Maria Callas and Melina Merkouri, reviving significant moments of Greece’s history.

The GNTO expects the 7th Rally Greece Offroad to contribute to the increase of tourism in the wider region.

Other sports events under the auspices of GNTO include the triathlon, aquathlon, swimming and running event POROSEA, scheduled for June 8-9, on Poros; the triathlon event, Epidavros Action, on June 14-15; and the “Bike Odyssey 2019” race to be held in the mountainous area of Pindos from June 15-23.