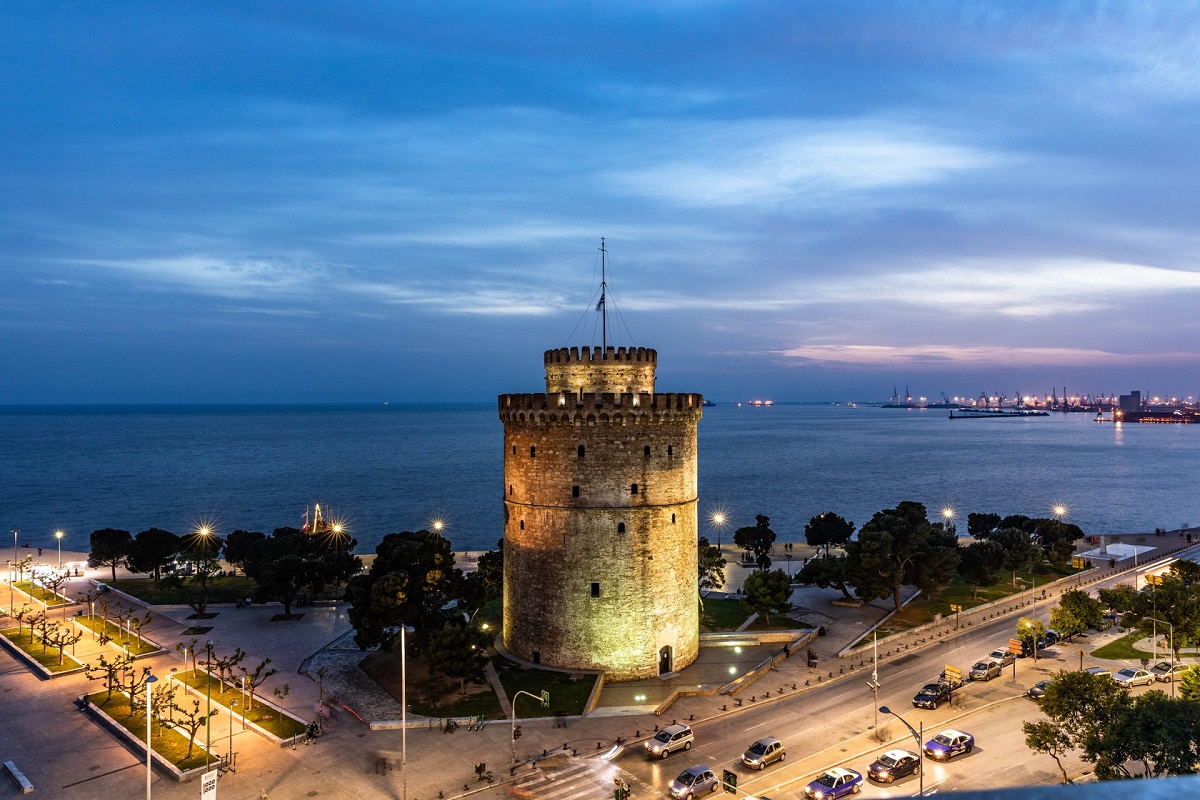 German carrier Lufthansa recently named Thessaloniki “City of the Month” for June, referring to the northern port as a “crossroad of civilizations”. 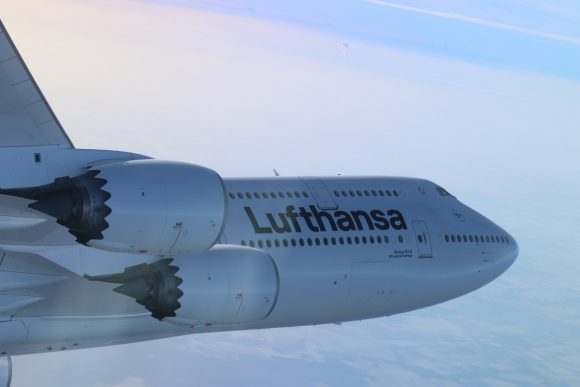 “Thessaloniki, also called Saloniki for short, is a melting pot of cultures. The Greek port city impresses with thousands-of-years-old ruins, impressive landmarks and the traces of history that its visitors can follow. Welcome to our #CityOfTheMonth #Thessaloniki,” the airline wrote on its facebook page.

Furthermore, Lufthansa referred to the city’s landmark White Tower, located near the water front, “from where one can have a wide view over the city and the sea”.

Lufthansa is inviting travelers to visit Thessaloniki, as part of its efforts to promote the city as one of the most significant destinations included in its network.

The Thessaloniki Hotels Association welcomed the airline’s initiative. “We warmly thank Lufthansa for honoring the city,” the association said in an announcement.

In November 2018, Lufthansa launched a new direct non-stop service from Frankfurt to Thessaloniki International Airport “Makedonia”. The route was scheduled to run twice a week but due to the increasing demand, the carrier has decided to operate the itinerary daily for the summer season.

Xanthi Ready to Host Conference on Alternative Tourism and Sustainability