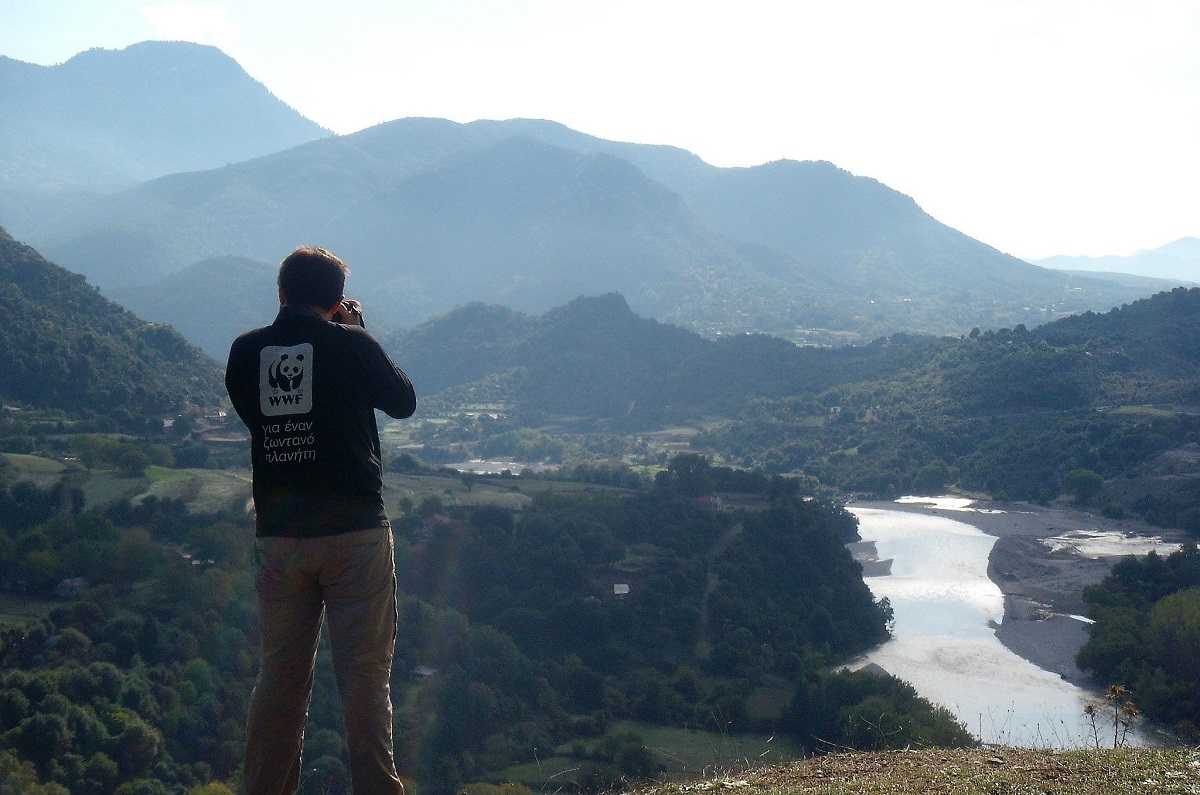 Dozens of local environmental groups are calling on the Greek government and political parties to take immediate action and move swiftly ahead with the implementation of measures against global warming and are demanding a “climate emergency” be declared on occasion of World Environment Day on June 5.

In a joint statement issued this week, the Greece-based groups are urging all parties vying for leadership in the upcoming national elections next month to make environmental policy a priority particularly as decisions made over the next few years will largely determine whether global warming remains close to the most “viable” levels at +1.5°C. 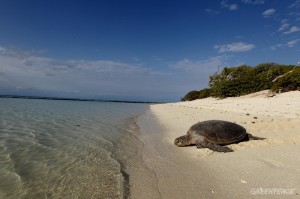 “Greece’s climate policy to date as expressed by all Greek governments has failed to align with scientific recommendations, moving towards global warming scenarios of above +3.5°C,” the groups said in their statement, adding that rising temperatures will have irreversible social, humanitarian and economic repercussions, and possibly lead to the desertification of large parts of Greek territory.

This said and given the limited time remaining, the organizations are putting pressure on all parties to publicly commit to working together so that the first  “symbolic but essential” act in the newly-elected parliament be the immediate declaration of Greece in a “state of climate emergency” following in the footsteps of the British, Scottish, Welsh and Irish parliaments, which have adopted corresponding resolutions. 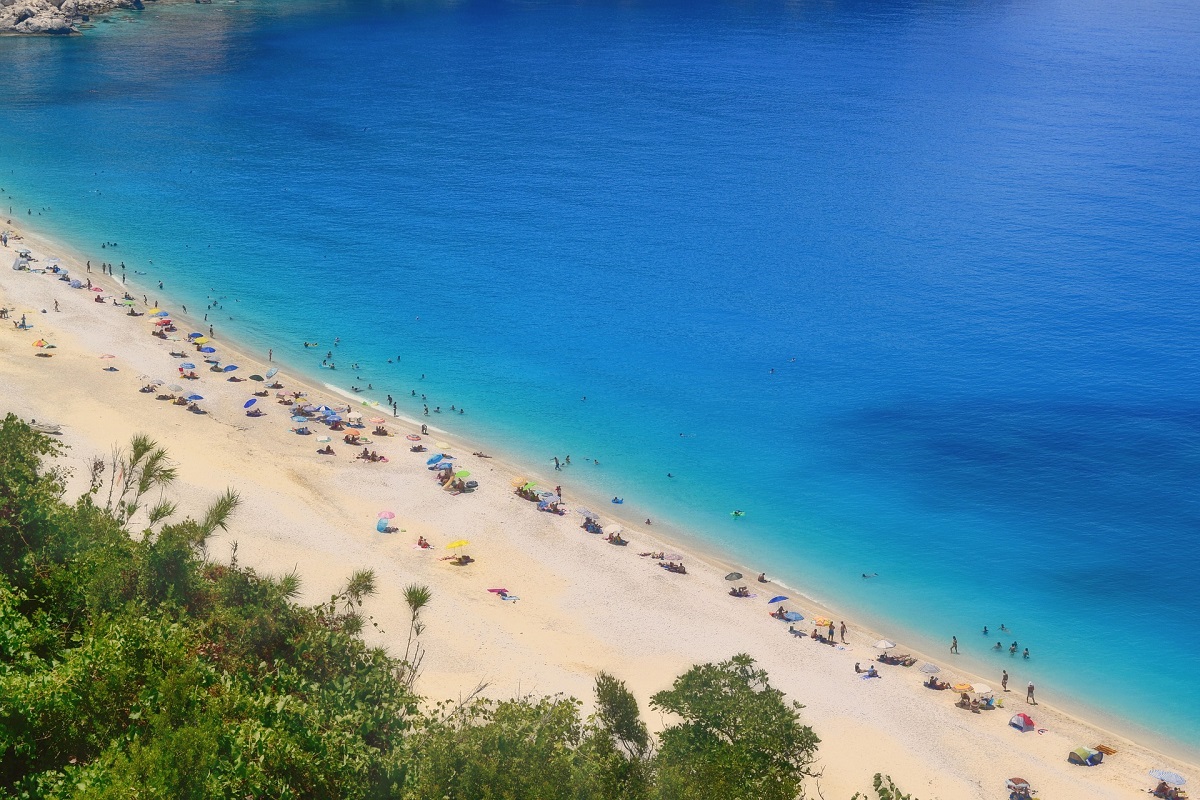 At the same time, the groups – which include Doctors of the World, Doctors Without Borders, Citizens Initiative Save Epirus, ActionAid, Greenpeace, Medasset, and WWF Hellas – among others, are also appealing to Greek citizens to take action and vote accordingly.