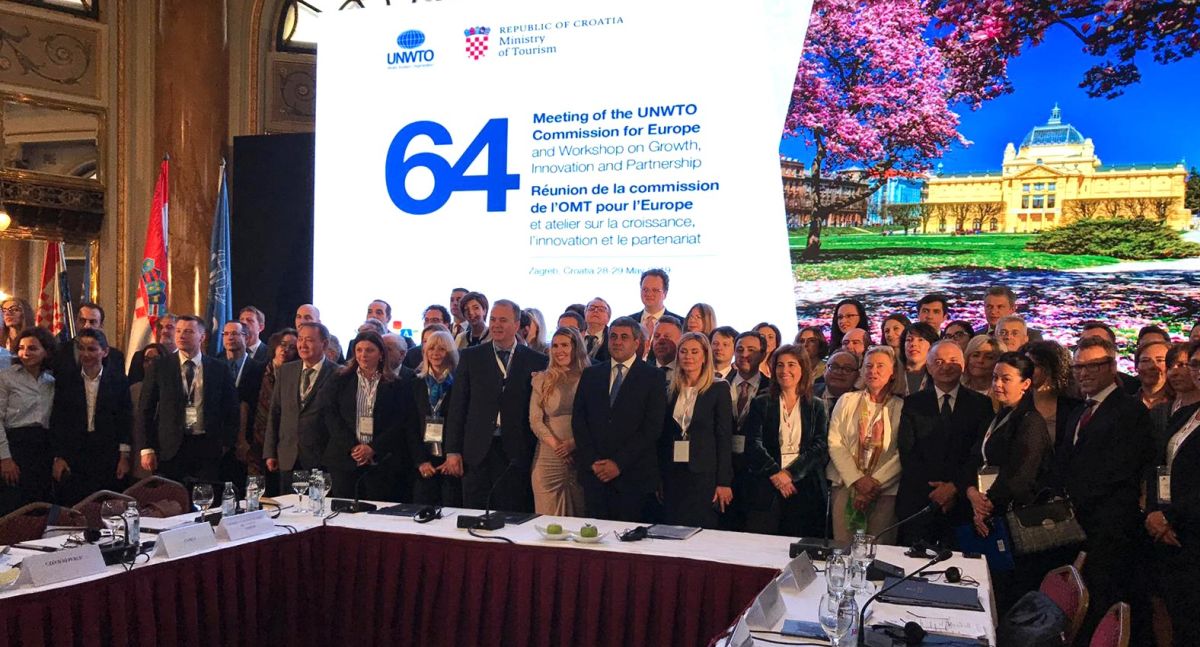 Greece was elected as the new chairing country of the UNWTO Commission for Europe (CEU) for the period 2019-2021, an announcement by the Greek Tourism Ministry said on Monday.

The CEU is one of six regional commissions that were established in 1975 as subsidiary organs of the UNWTO General Assembly. The commissions cover the following six regions of the world: Africa, Europe, the Americas, East Asia and the Pacific, the Middle East and South East Asia. 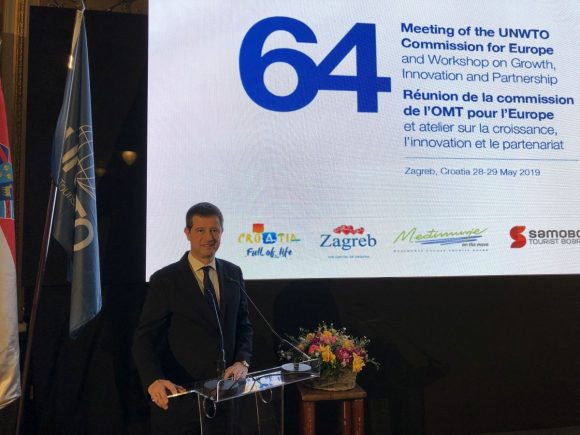 Greece was unanimously elected as the President of the CEU, following a vote of the UNWTO’s 40 member states during the organization’s 64th CEU Meeting in Zagreb, Croatia (May 27-30). At the meeting, the country was represented by Greek General Secretary for Tourism Policy and Development George Tziallas, Tourism Ministry Diplomatic Advisor Dimitris Karakonstantis and Tourism Ministry Strategic Planning Department Head Despina Diamantakou.

“With Greece’s election to the chair of the UNWTO’s CEU, the tourism ministry implements the strategic aim of Greece having a more active presence and essential role in discussions with international tourism bodies, as well as a strong representation abroad,” the Greek tourism ministry’s announcement said.

According to the announcement, the ministry’s national tourism strategy is harmonized with the UNWTO’s five pillars to boost the tourism sector for the 2018-2019 period: innovation and the digital transformation; investments and entrepreneurship; education and employment; safe, secure and seamless travel; and social, cultural and environmental sustainability.

The result of the vote will be ratified during the UNWTO’s 23rd General Assembly to be held in St. Petersburg, Russia, on September 9.

The UNWTO’s CEU meets once a year to inform the UNWTO body through the Secretariat on any concerns or suggestions by its members to improve the organization’s ability to meet their needs.