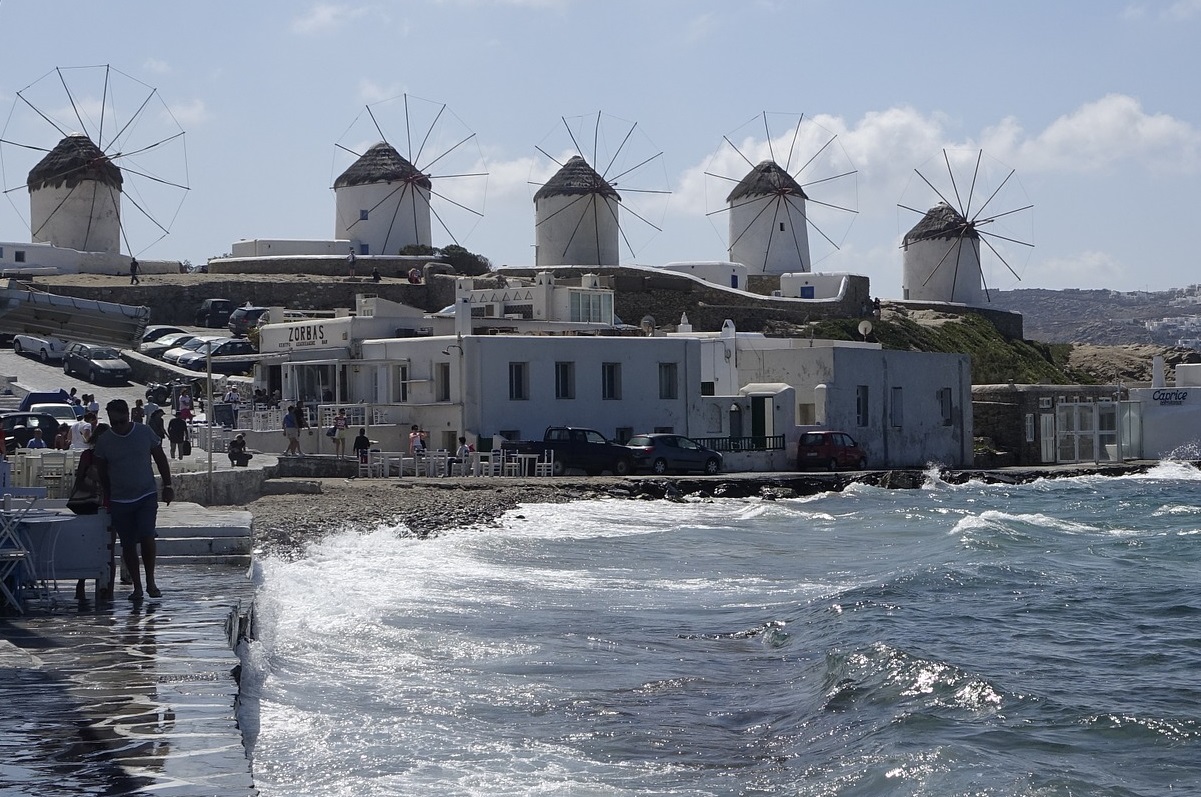 Travelers from the UK, Germany and France were in the lead in terms of hotel bookings in Greece for the month of April, according to data released this week by the Greek Tourism Confederation’s (SETE) intelligence body INSETE.

According to trivago data cited by INSETE, completing the top five source markets for April were Italy and the US. 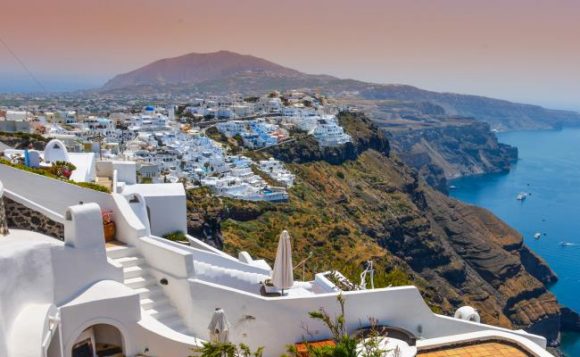 Prices at Greek hotels in April remained steady and at the same levels with hotels at rival destinations with the exception of Santorini and Mykonos, where steeper rates were charged at high-end hotels compared to other destinations.

Over the four-month January-April period, 2.5 million international passengers went through Greek airports marking a 13.0 percent increase, or up by an additional 283,000 passengers.

A 16.6 percent rise of traffic at Athens Airport was nearly double that recorded at regional airports, up by 8.6 percent in the same four-month period.

In terms of domestic favorites in April, Greeks once again preferred Athens, Thessaloniki and the coastal town of Nafplio for their spring holidays.

In the meantime, Greek hotels are still at the top in terms of quality and (GRI) services, remaining in first place for one more month with an 86.7 percent rating followed by Croatia (85.9 percent), Cyprus (85.3 percent), Spain (84.8 percent) and Italy (83.6 percent). 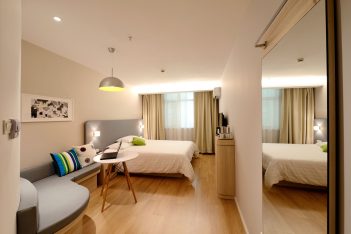 Leading the way with the highest overall satisfaction ranking in April were the Cyclades islands clinching a GRI of 90.0 percent, and for the mainland, the region of Epirus once again with a 91.3 percent rate.