Greece Stars in Travel TV Shows in France and Estonia 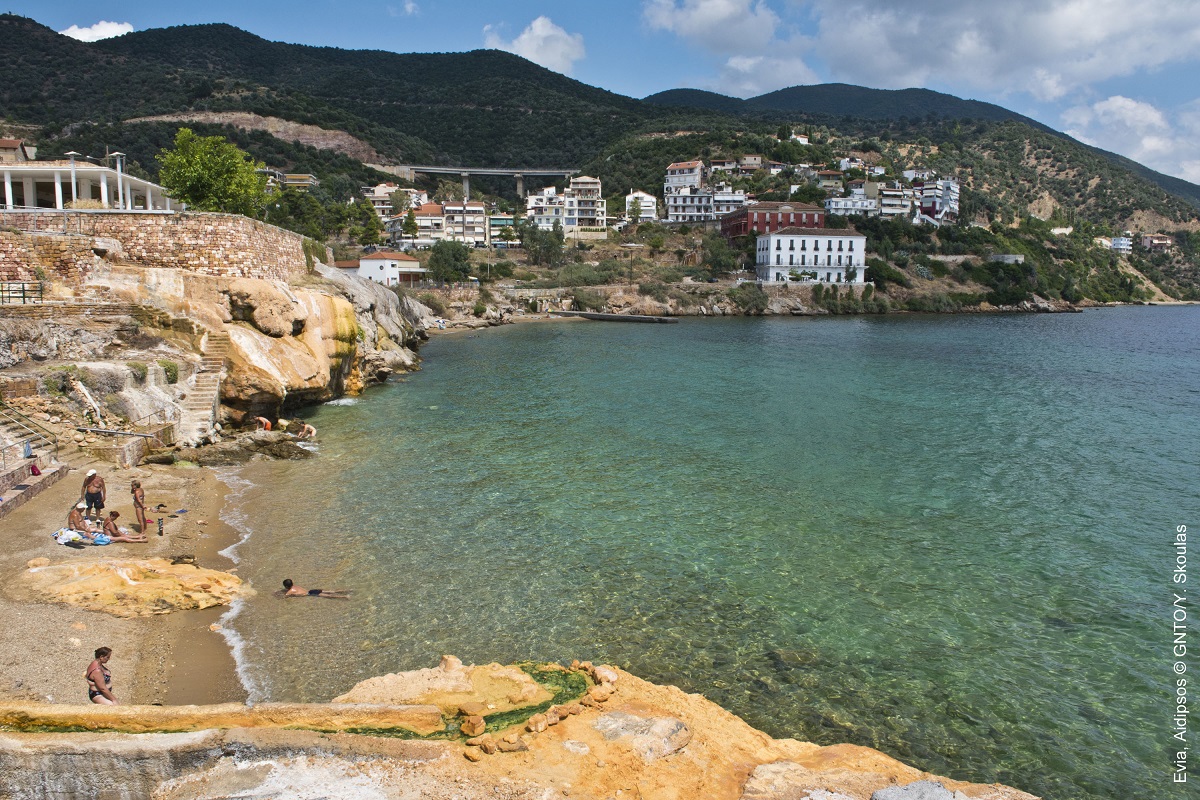 Popular travel TV shows in France and Estonia are shining the spotlight on the beauties and tourism offerings of central and northern Greece.

According to an announcement by the Greek National Tourism Organization (GNTO), TV crews from France 5 and Estonia’s national broadcaster ETV are visiting Greece, as part of the familirization (fam) trips organized by the organization. 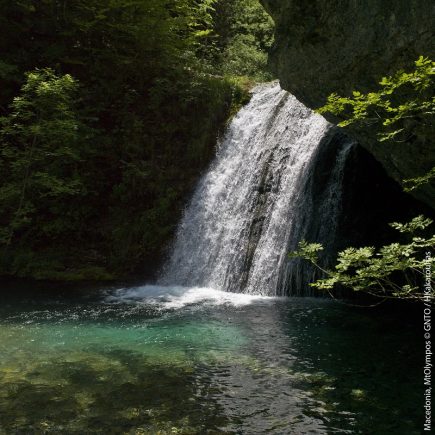 “Travel with Me”, a popular show of Estonia’s ETV, recently traveled to the towns of Kamena Vourla, Edipsos, Karpenisi and Arachova in central Greece, to film two 30-minute videos that will be broadcast during prime time in the upcoming fall/winter season.

ETV focused on the area’s thermal springs, everyday life, local cuisine and beaches among others. The show’s viewing rate is at 32.7 percent.

Furthermore, popular TV show “Echappées Belles”,  which is broadcast on France 5, in June will visit central Greece and Macedonia, as part of a trip organized by the GNTO office in France.

The six-member TV crew will focus on the natural and cultural wealth of the two areas, their local traditions and the lives of residents. The show will broadcast on September 14.

“Echappées Belles” is broadcast on Saturday night and again on Sunday morning and is said to attract a total of 1.5 million viewers. 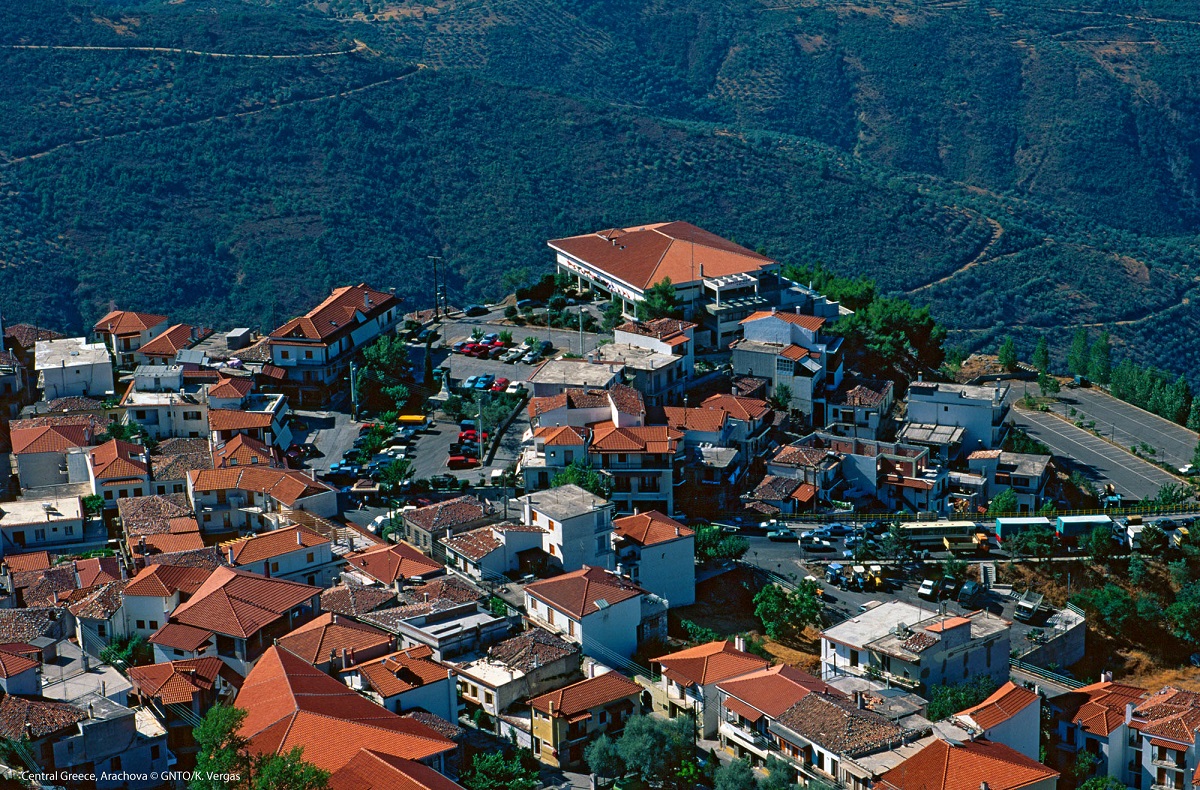 GNTO organizes approximately 200 fam trips every year, aiming to promote Greek tourism and lesser-known destinations, as well as extend the season to 365 days a year, through international TV productions.