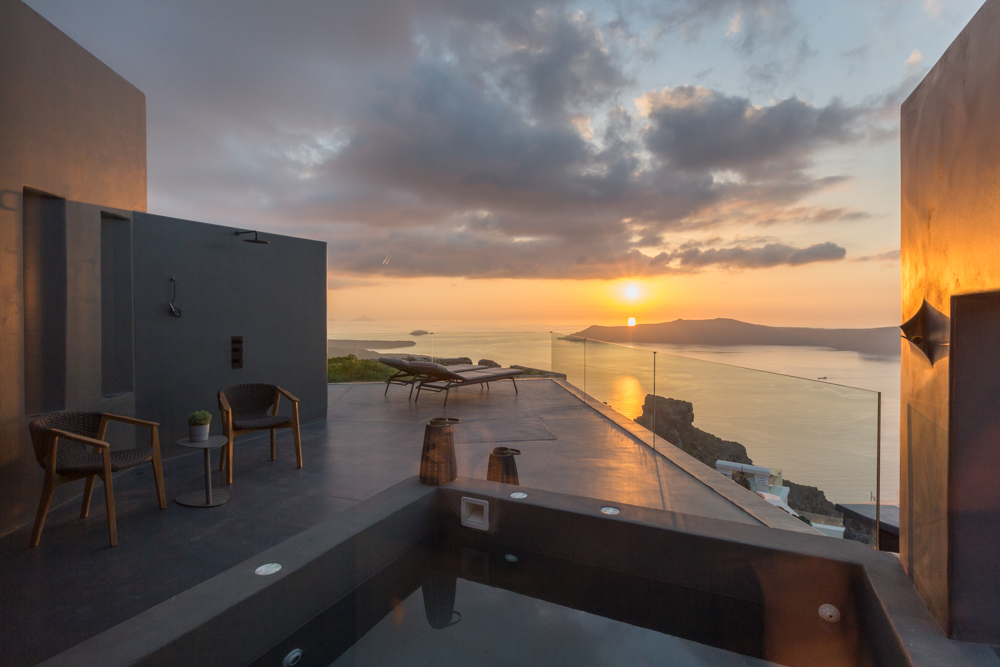 The five-star Kivotos Santorini hotel recently opened its doors for the summer and is welcoming its guests to Imerovigli, one of the most beautiful spots of Santorini.

The new hotel is the latest major investment of the Michopoulos family in its aim to “change” the hospitality market of Santorini. 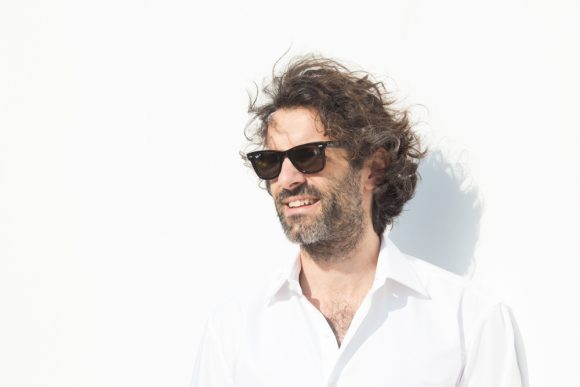 “Our aim is to offer a complete hospitality experience to our visitors and promote the natural beauties of Santorini,” said Philippos Michopoulos, owner of the hotel.

Its suites and villas include: 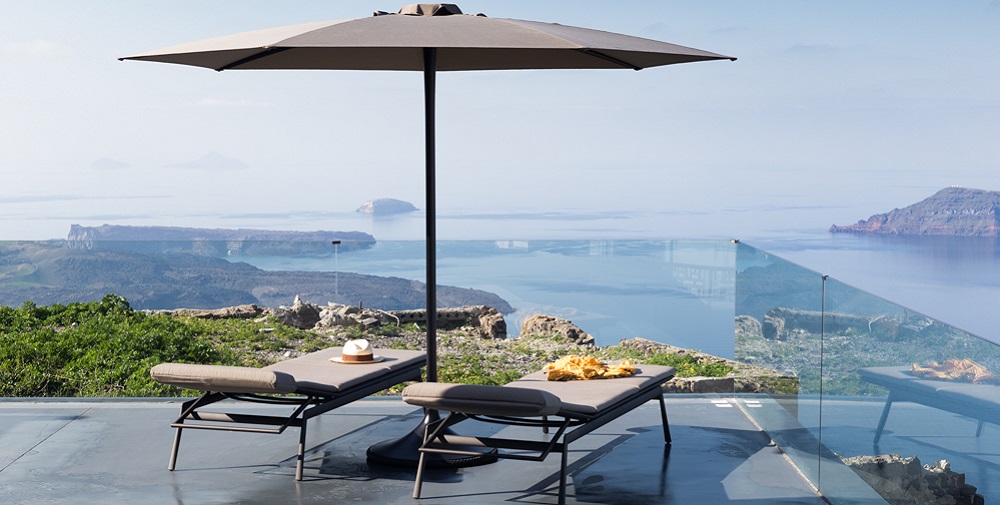 “Kivotos Stantorini’s style of decoration has our own seal, adapted to the scenery and the environment of Santorini, influenced by the lava of the volcano and the black color that characterizes the island,” Michopoulos said. 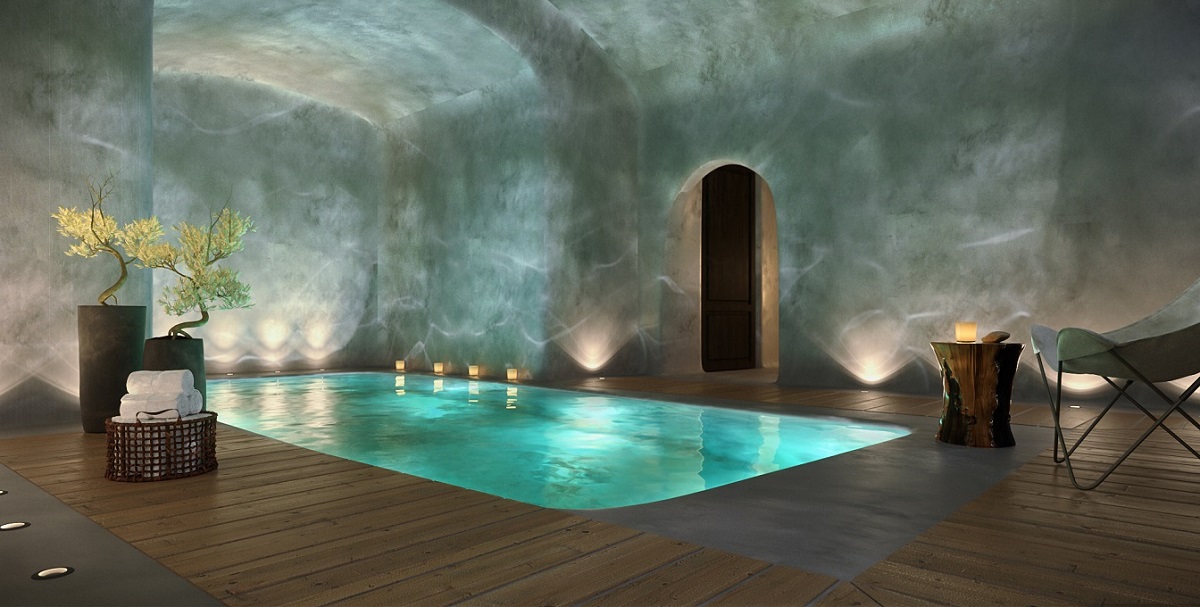 Apart from high-end hospitality, Kivotos Santorini also offers a leading gourmet restaurant, with Lefteris Soultatos, one of Greece’s most active and efficient chefs, at the helm. Having won several awards in gastronomy competitions, Soultatos also offers consulting services on gastronomy projects for restaurants and hotels.