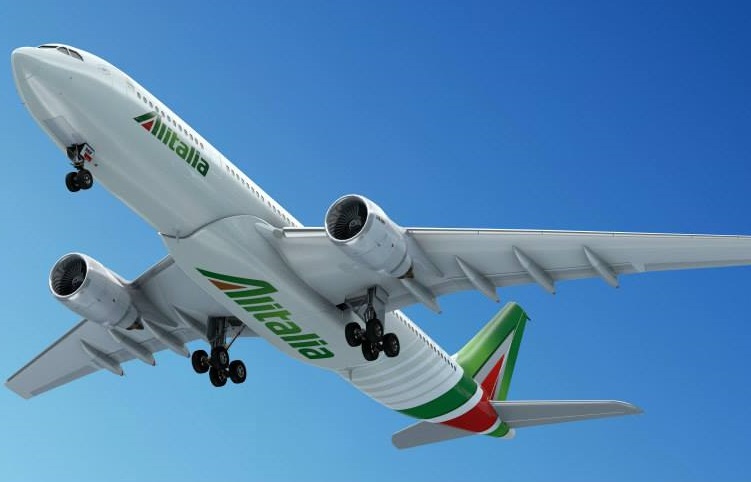 Alitalia’s passenger revenues increased by 5.9 percent in April, compared to the same month last year, due to the carrier’s excellent performance on long-haul routes.

According to an announcement, the Italian airline reported growth for the 17th consecutive month.

In April, Alitalia increased the number of passengers carried on intercontinental flights by 4 percent. 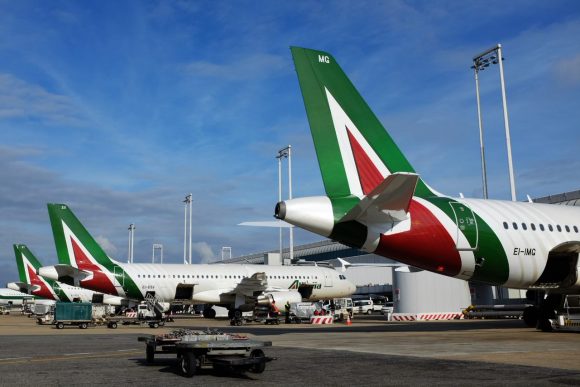 As part of its 2019 summer schedule, Alitalia flies to 100 destinations including 27 Italian and 73 international destinations, with over 4,300 weekly flights and 150 routes.

The carrier boasts one of the most modern and efficient fleets in the world. It is a member of the SkyTeam alliance and part of the Transatlantic Joint Venture alongside Air France-KLM and Delta Air Lines.

Hilton Athens to Serve Tastes of Spain for 10-day event