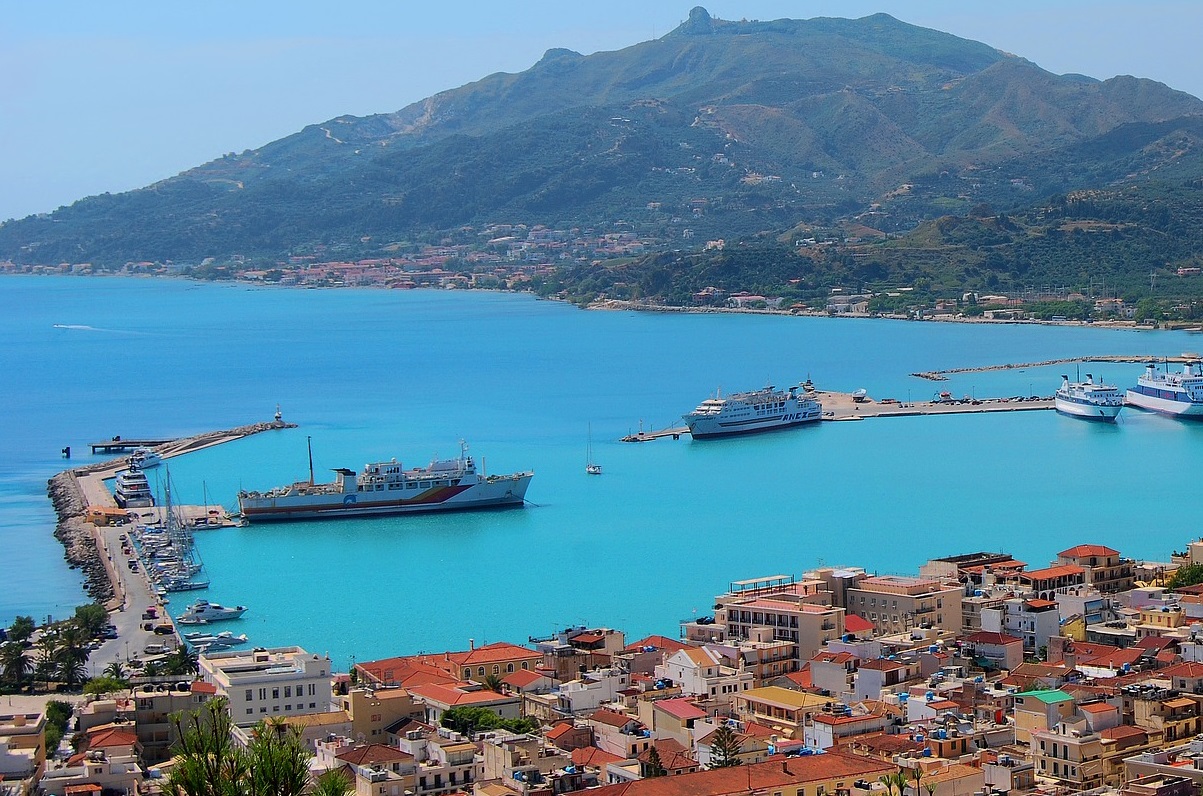 The Greek Tourism Confederation (SETE) reiterated this week its call for government planning that will include tax cuts in transportation, among others.

Referring to Prime Minister Alexis Tsipras’ announcement earlier this month on a series of new relief measures to take effect in 2019-2021, including the reduction of value-added tax (VAT) on restaurants and hotel accommodation, SETE underlined that though reduced taxation for accommodation, F&B and energy “were in the right direction to ensure competitiveness of the Greek tourism product, they lacked strategic planning” failing to include transport.

SETE also expressed concerns about VAT cuts in F&B. Citing its letters to Economy Minister Euclid Tsakalotos, SETE underlines that over the last decade, VAT on F&B and transport tripled from 8 percent to 24 percent with adverse effects on the competitiveness of the tourist product. 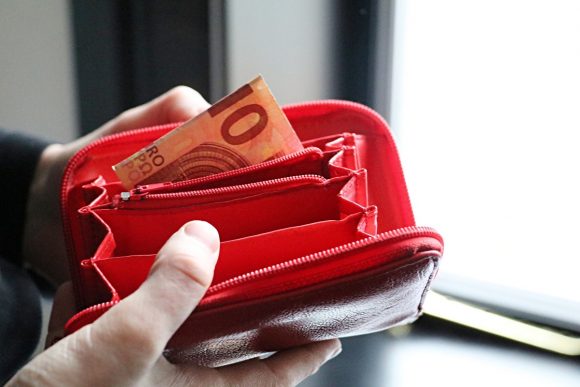 “The government’s intention to provide incentives and relief measures, although initially encouraging, once again confirms that it lacks overall strategic planning,” SETE said in a statement.

More specifically, the PM announced earlier this month, that VAT on food and beverage (F&B) items would drop to 13 percent from the current 24 percent, and on goods and services including hotel stays (as of 2020) – both key areas in tourism – down to 11 percent from 13 percent.

“For years, SETE has stressed and repeated that over-taxation impacts the competitiveness of the tourism product, employment, investments and by extension the Greek economy,” SETE said, adding that any “taxation policy, incentives and relief measures should serve an overall plan of a permanent nature. An integrated national strategy for the future of the country”.