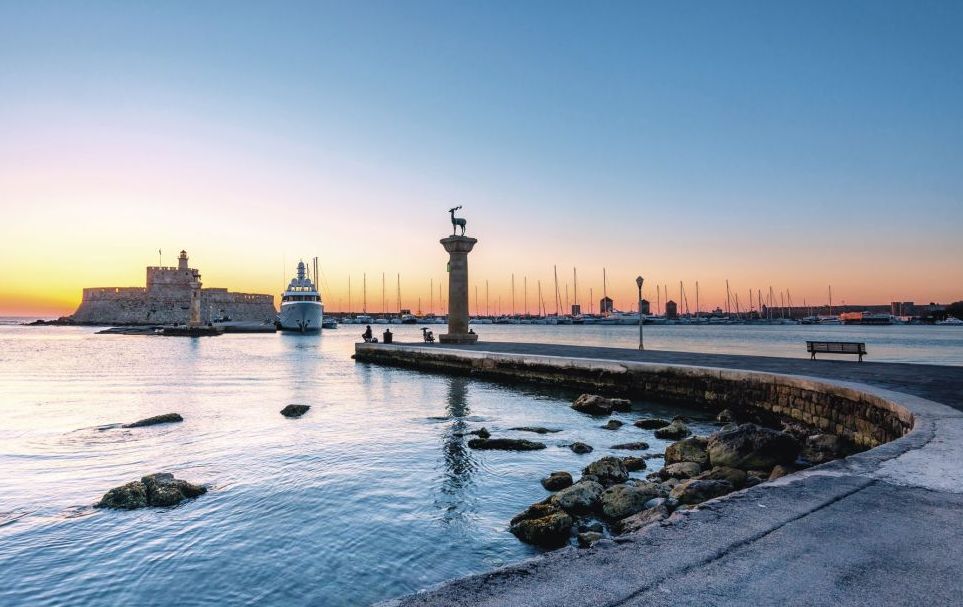 German leisure airline TUI fly, owned by travel giant TUI Group, recently announced flights to European hotspots for the Summer 2020 season with a focus on destinations in Spain and Greece.

According to an announcement by the airline, the new summer 2020 timetable reflects the continuing high demand of its customers for travel to the eastern Mediterranean.

Regarding Greece, TUI fly has announced that almost every third flight will be headed to the Greek islands of Corfu, Crete, Kos and Rhodes.

The four Greek destinations will account for some 30 percent of the total planned seats for summer 2020, a TUI representative told GTP Headlines.

Flights to Cyprus, one of TUI fly’s top performers this year, have also been included in the airline’s summer 2020 schedule. According to the airline’s managing director, Oliver Lackmann, Cyprus is an “up-and-coming Mediterranean island” as more and more guests appreciate its “versatility”.

A big part of TUI fly’s schedule also focuses on the Canary Islands with 90 weekly flights and Palma de Mallorca of the Balearic Islands. 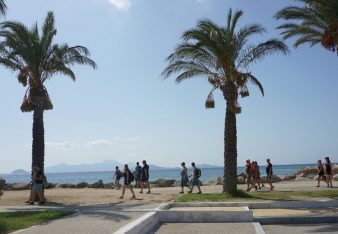 In total, TUI fly’s summer 2020 schedule covers 25 sunny destinations around the Mediterranean, in Portugal, Egypt as well as in the Canary Islands and Cape Verde.

The summer flight schedule includes departures from 13 airports in Germany and Switzerland, 460 times a week.