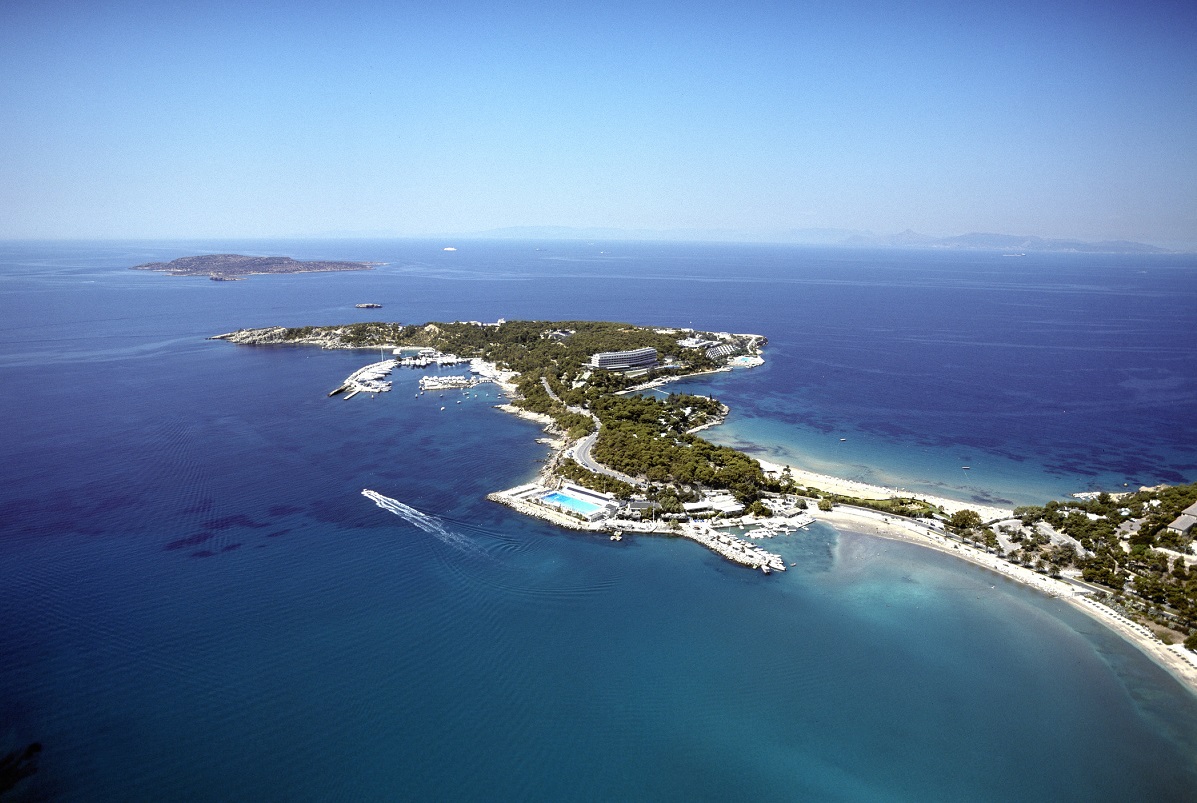 Following the opening of the Four Seasons Astir Palace Hotel Athens, Astir Palace Vouliagmeni S.A. (Astir) is focusing on infrastructure works, investments and activities that will promote the environment and cultural heritage, as well as support the local community.

According to an announcement, after signing a memorandum of understanding with the Municipality of Vari – Voula – Vouiliagmeni, Astir is expected to carry out infrastructure works in the area, worth a total of 650,000 euros, aiming to improve the everyday lives of residents and visitors.

“We remain true to our commitment to contribute to the support and development of the local community through human-centered initiatives,” said Astir CEO Stelios Koutsivitis.

The works are part of the company’s corporate social responsibility program and include the improvement of lighting in the area’s parks and squares with 3,200 new-generation low-energy lights and bulbs. The 185,000-euro project is expected to be completed within the next months and contribute to the municipality’s energy conservation efforts.

“By working together with local and state organizations, we aim to promote the area’s environmental, cultural and social value, through investments and activities that will really make a difference to the lives of residents,” Koutsivitis added. 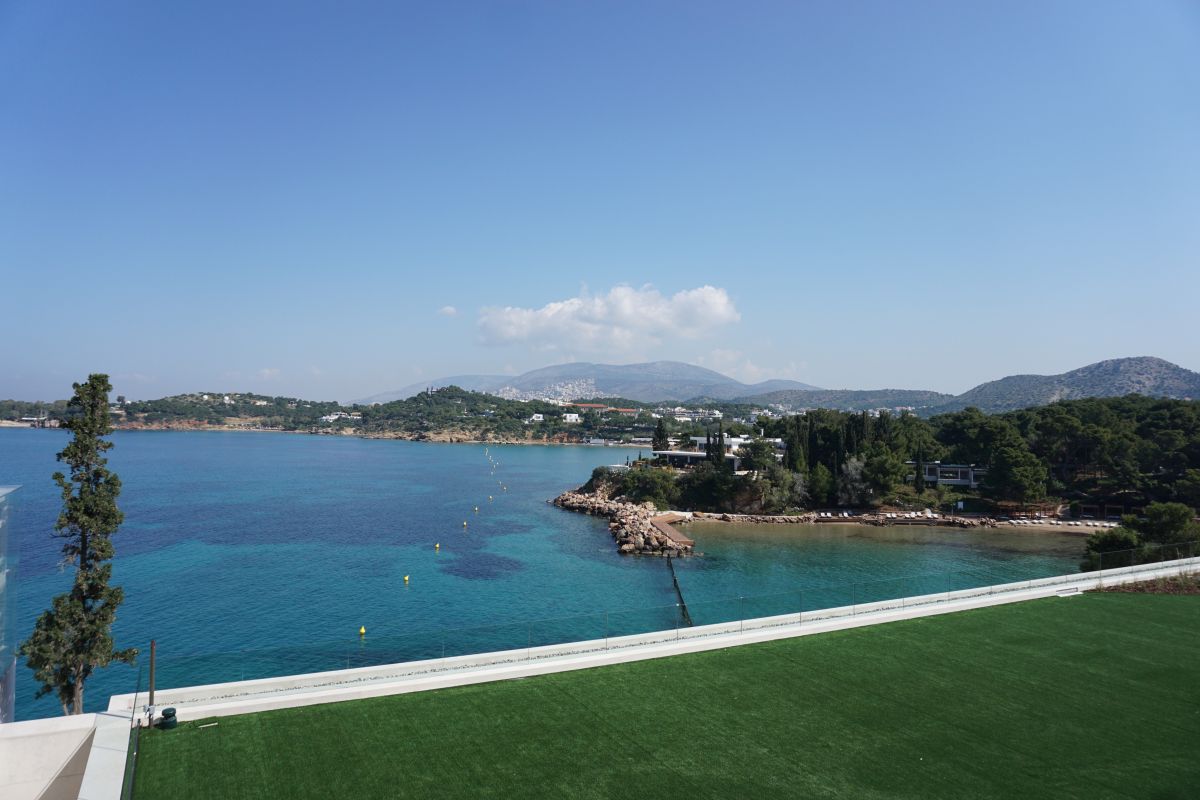 View from the the Four Seasons Astir Palace Hotel Athens.

Astir has also donated 120,000 euros for a state-of-the-art tartan running track for the Vouliagmeni stadium. The contribution is part of the stadium’s reconstruction, a project held jointly by the Municipality of Vari – Voula – Vouiliagmeni and the Region of Attica.

Also aiming to preserve the area’s cultural heritage, Astir is proceeding with the revamp of the resort’s hospitality facilities and coastal infrastructure with respect to the history of the complex, in collaboration with the Ministry of Culture and the Ephorate of Antiquities. 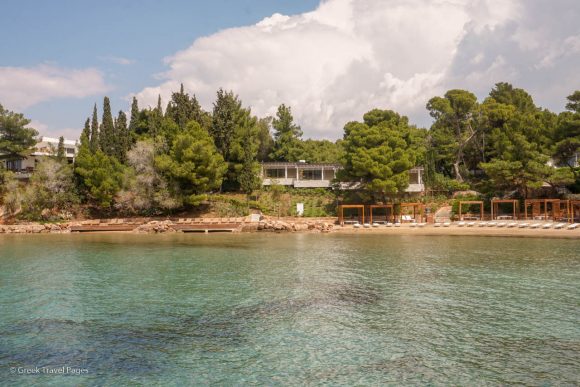 In accordance to the collaboration, Astir is funding a number of projects for the preservation and promotion of archaeological areas and findings within its property.

A leader in hospitality with a history of over 50 years, Astir Palace Vouliagmeni SA in April announced the upgrade of the Astir Marina, Astir Beach and the development of up to 13 high-end villas. The works, scheduled to wrap up by the summer of 2020, are part of Astir’s second phase of its major investment project that began with the re-launch of the legendary Astir Palace hotel in Vouliagmeni as the Four Seasons Astir Palace Hotel Athens.