March Travel Receipts for Greece Up by 32.2% 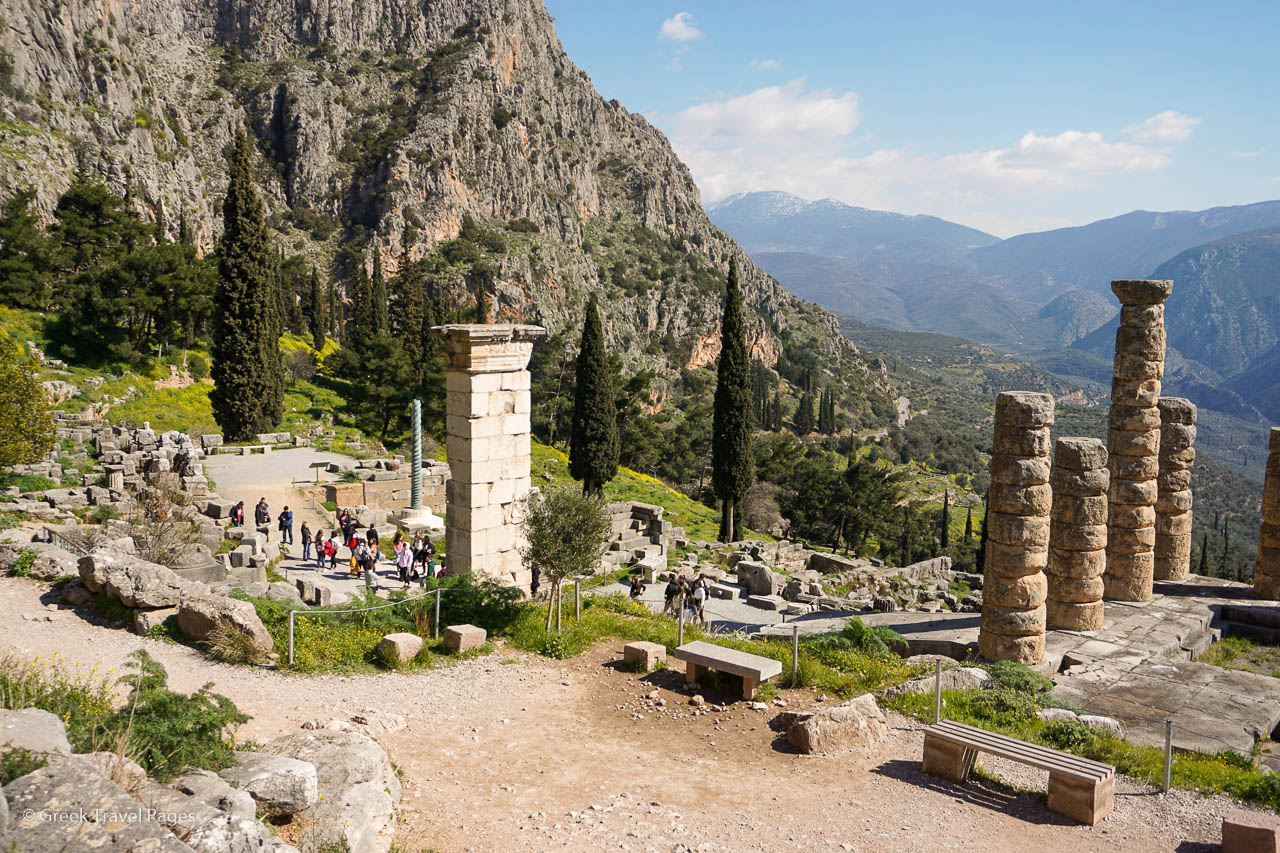 Travel receipts increased in March by 32.2 percent year-on-year to 319 million euros from 241 million euros in the same month last year, with the figure for the January-March period stronger by 37.2 percent to 760 million euros against the same period in 2018, according to provisional data released on Wednesday, by the Bank of Greece. 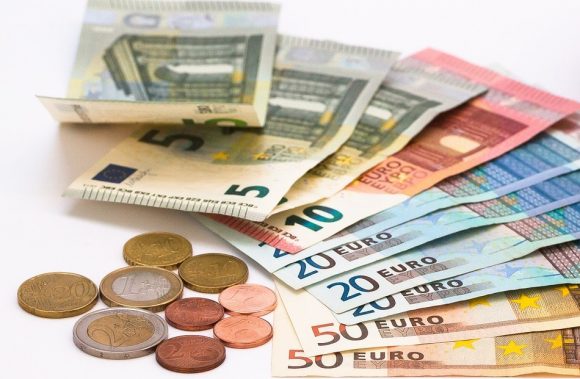 Central bank data cites the positive three-month figures to a 21.9 percent increase in average expenditure per trip, as well as to a 9.1 percent rise in inbound traveler flows.

Over the three-month period receipts from EU residents came to 397 million euros, and to 356 million euros by non-EU nationals.

According to bank figures, travel payments also marked a 53.4 percent rise in March to 224 million euros against 146 million euros the same month last year with the balance of travel services showing a surplus of 95 million euros in March – near last year’s levels. 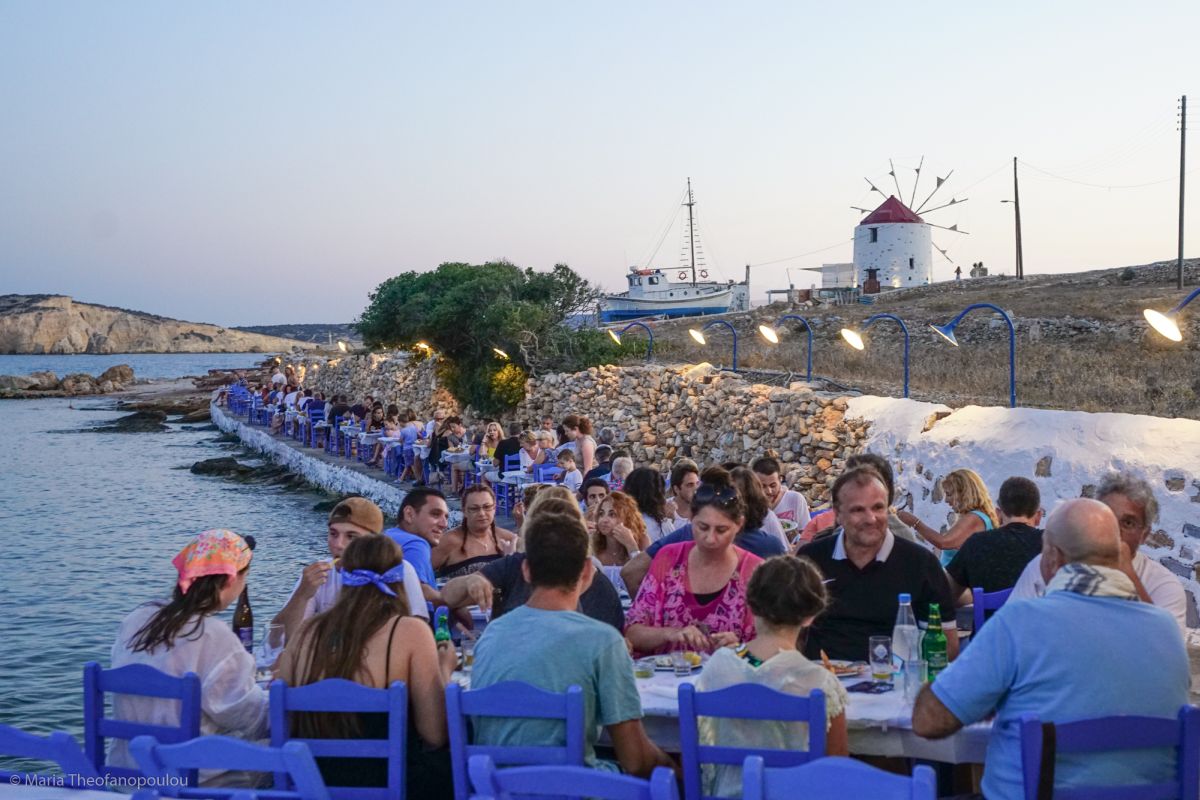 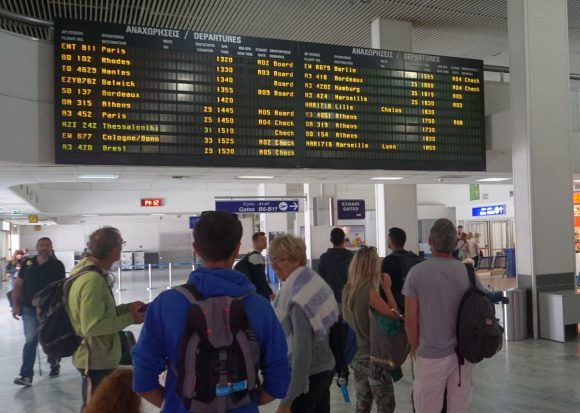 Meanwhile, the number of inbound visitors for the month of March rose by 9.1 percent year-on-year to 773,000 – up by 18.3 percent through airports but down by 2.0 percent at road border-crossing points.