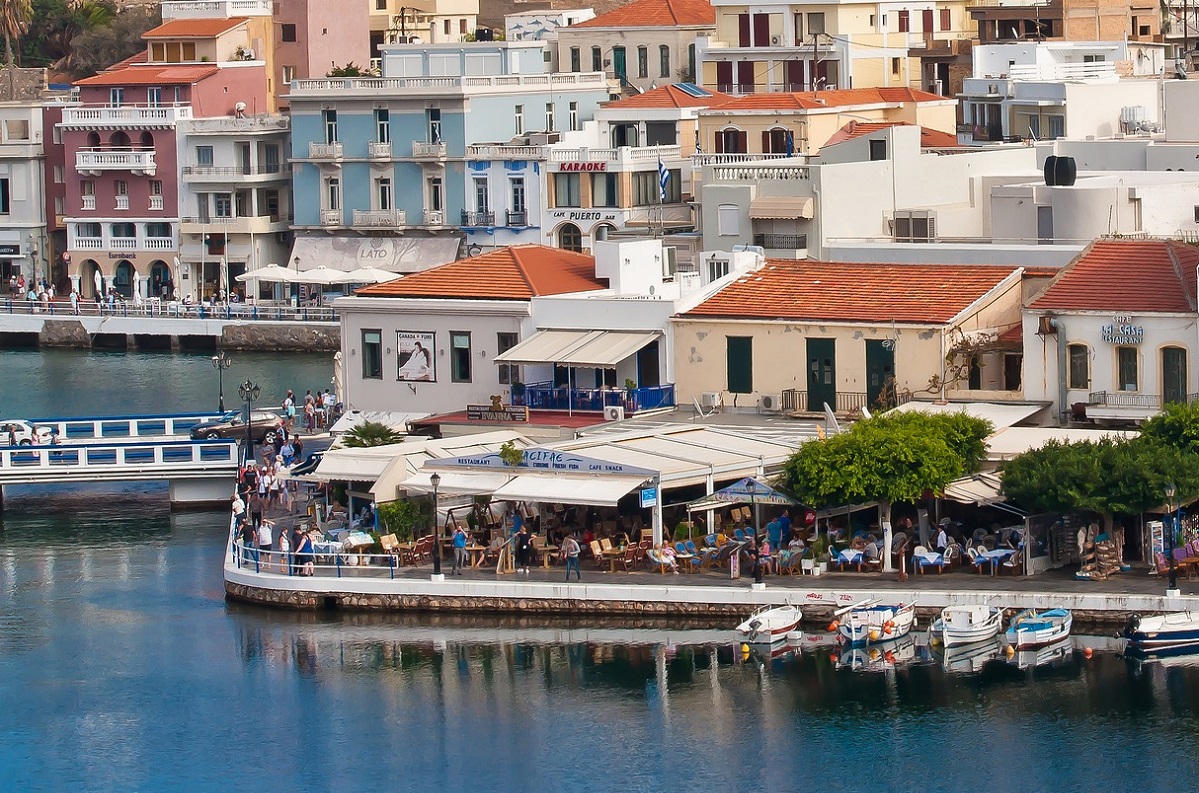 Employment rates are improving with April figures indicating a drop in the number of unemployed, more full-time positions and 110,895 new jobs, according to data from the Greek labor ministry’s Ergani system. 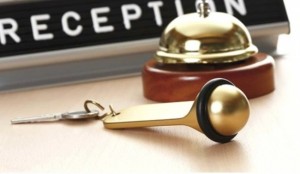 At the same time, the launch of the tourism season created 10,645 additional new jobs compared to April 2018 and 159,775 new jobs in the January-April period.

Full-time employment for the January-April period accounted for 49.52 percent of all options. 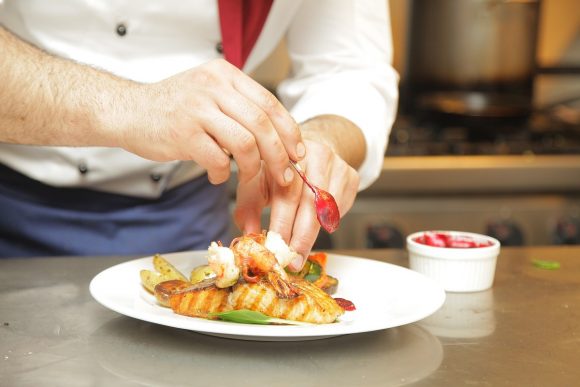 F&B services accounted for the largest number of hirings with waiters, service and bartenders getting 27,224 new jobs, followed by hotel and restaurant cooks (17,027), and hotel chambermaids (12,094).