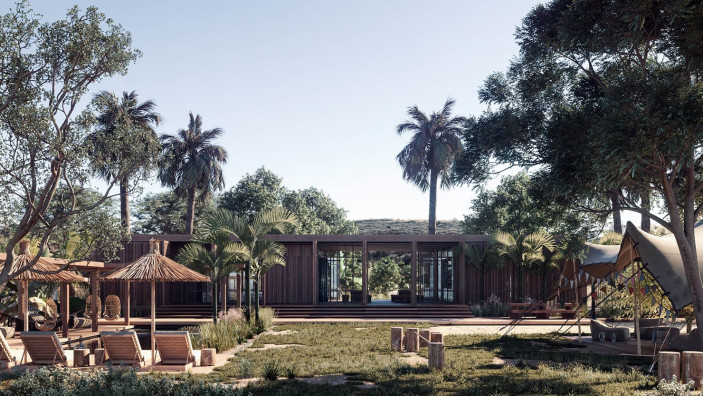 Cooking classes for children, painting workshops and sleepovers in a teepee are among the features of Thomas Cook’s latest own-brand hotel, Casa Cook in Chania, Crete, which is scheduled to open on Saturday, May 25.

The hotel, which was built from scratch, will be the first of its boutique lifestyle collection aimed at families.

Casa Cook Chania is the latest opening for the award-winning brand that was launched three years ago. The 104-room hotel will have a bespoke kids’ concept for young explorers, balancing quality family time with active and educational play. 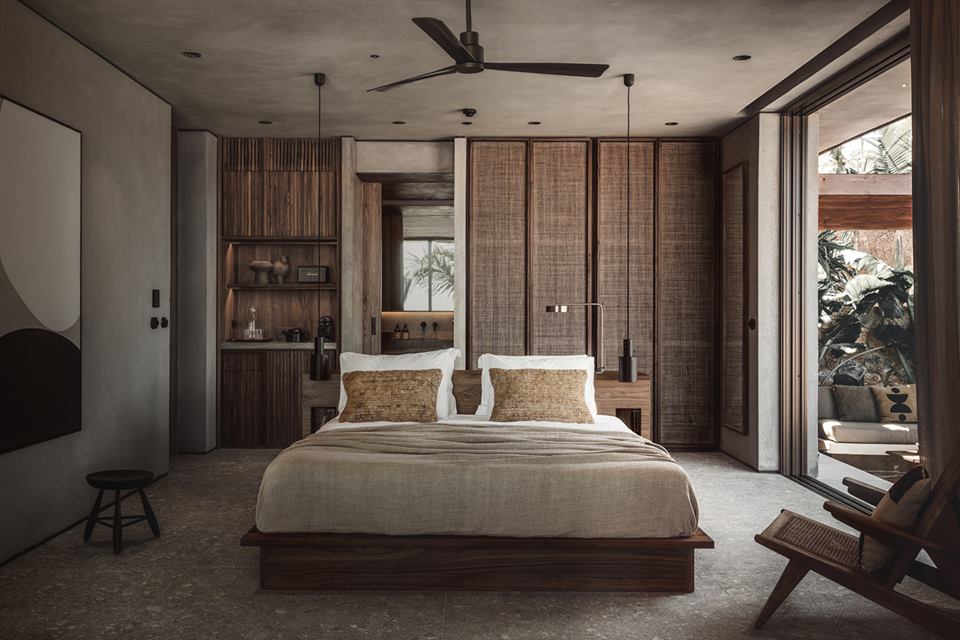 According to the UK tour operator, 70 percent of the new hotel’s available rooms have already been sold.

“Opening its doors this week at nearly full capacity shows we’re giving customers something they can’t get elsewhere,” Noguer added. 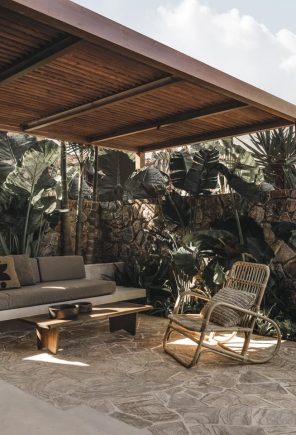 Located on a hillside overlooking a pristine stretch of Cretan coast, the village-like resort offers dedicated areas for both young children and teens, offering parents the opportunity to enjoy some alone time. The hotel has been developed with leading figures in child education and family travel.

Many rooms offer shared or private pools and situated alongside the main pool, the restaurant and bar draws on a tropical beach club vibe with an all-day open kitchen where guests can enjoy local cuisine.

Casa Cook Chania is the 13th new own-brand hotel that Thomas Cook has opened for this summer, of a total of 20 to open their doors in 2019.

The new hotel follows the successful opening of the collection’s first hotel on Rhodes in 2016 and its second on Kos in 2017. Later this summer, the brand will expand to Spain, opening in Ibiza and then another in El Gouna, Egypt.