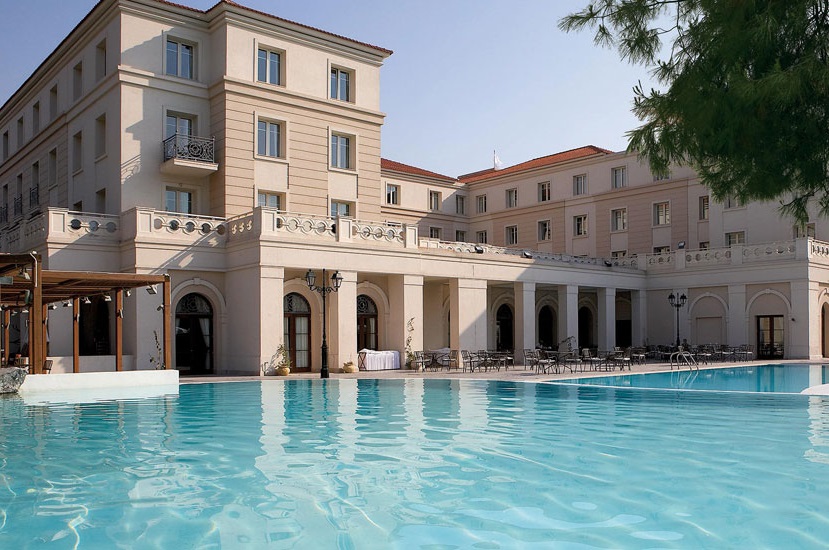 Organized annually in Greece since 2010, the conference focuses on the latest developments in the healthcare sector, and offers information on the technology advances in the diagnosis and treatment of vascular diseases.

This year’s event hosted prominent scientists from Greece and abroad, and was attended by 280 health professionals, scientists and academics. 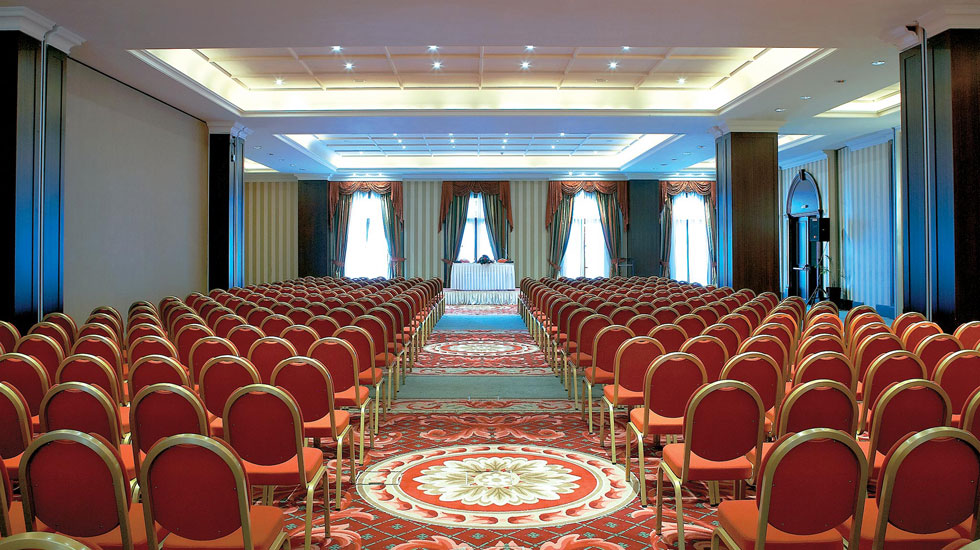 LIVE 2019 was organized by the Institute of Vascular Diseases in collaboration with the Hellenic Society of Vascular and Endovascular Surgery and the Stony Brook University Medical Center of New York among other organizations. 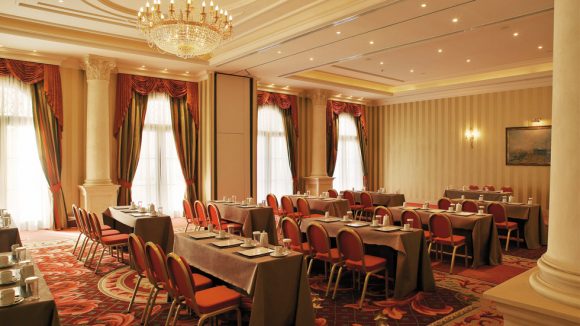 The event took place in the state-of-the-art conference halls of the five-star Grecotel Larissa Imperial hotel, which can accommodate up to 800 guests.

The hotel is located in the Greek city of Larissa, which is easily accessible by car and train from all parts of the Greece.