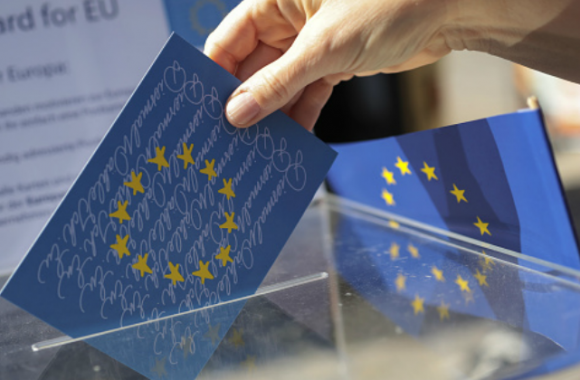 As EU parliamentary elections draw near, EU voters appear to be concerned about the viability of a common future with a majority fearing the Union’s collapse in the next 10 to 20 years, and even the possibility of war between member states in the coming decade.

The findings were released this week as part of a report titled “Seven Days to Save the European Union”, carried out by the European Council on Foreign Relations (ECFR) think-tank and based on YouGov polling in 14-member states.

Citing Eurobarometer data, although two-thirds of Europeans – the highest percentage recorded since 1983 – believe in the EU’s potential, Europe’s voters fear collapse of the political framework and even war.

Indicatively, a third of voters in France and Poland, and over a quarter in Germany, mainly younger voters ages 18 to 34, believe that war between EU member states is a “realistic possibility” in the coming decade. 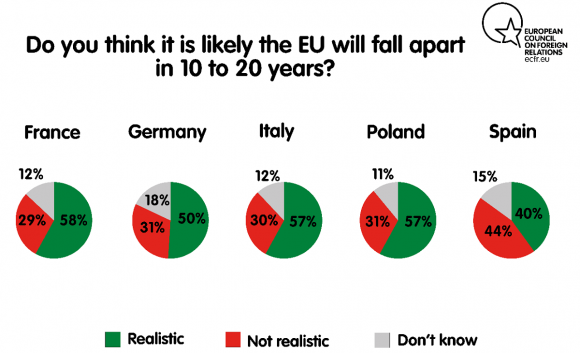 “The challenge for pro-Europeans is to use this fear of loss to mobilize their silent majority and ensure that it is not just the anti-system parties who get their say on 26 May,” said co-author and ECFR Founding Director, Mark Leonard.

More than half of the Greeks (57 percent) believe this is a possibility.

It should also be noted, that majorities in France, Germany, Italy, Poland, and Spain are planning to abstain. 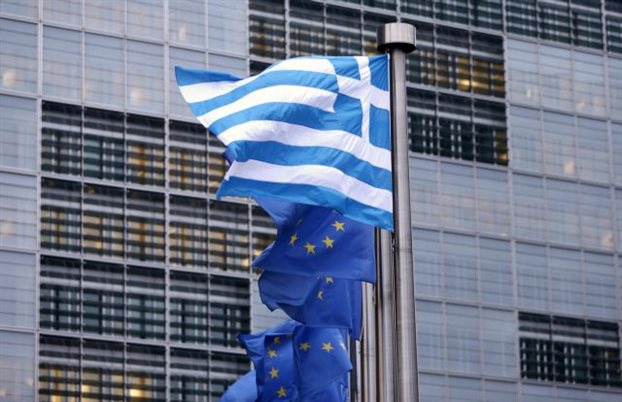 Greek voters, meanwhile, worry about loss of free trade (38 percent) and travel (30 percent) across Europe, ability to live and work in other member states (43 percent), working together on security and defence (38 percent), and the euro (30 percent). Only 8 percent do not think they would lose much.

Key issues for the Greeks were unemployment (46 percent), economy (27 percent), cost of living (19 percent) and taxation (17 percent), and 74 percent that climate change is a major threat that should take priority over other issues.

According to the ECFR survey, half (50 percent) of Greece’s voters feel “stressed” – the highest proportion of all polled members states. At the same time, 92 percent of Greeks said they do not have confidence in the functionality of their national political system, and expressed fears of nationalism. 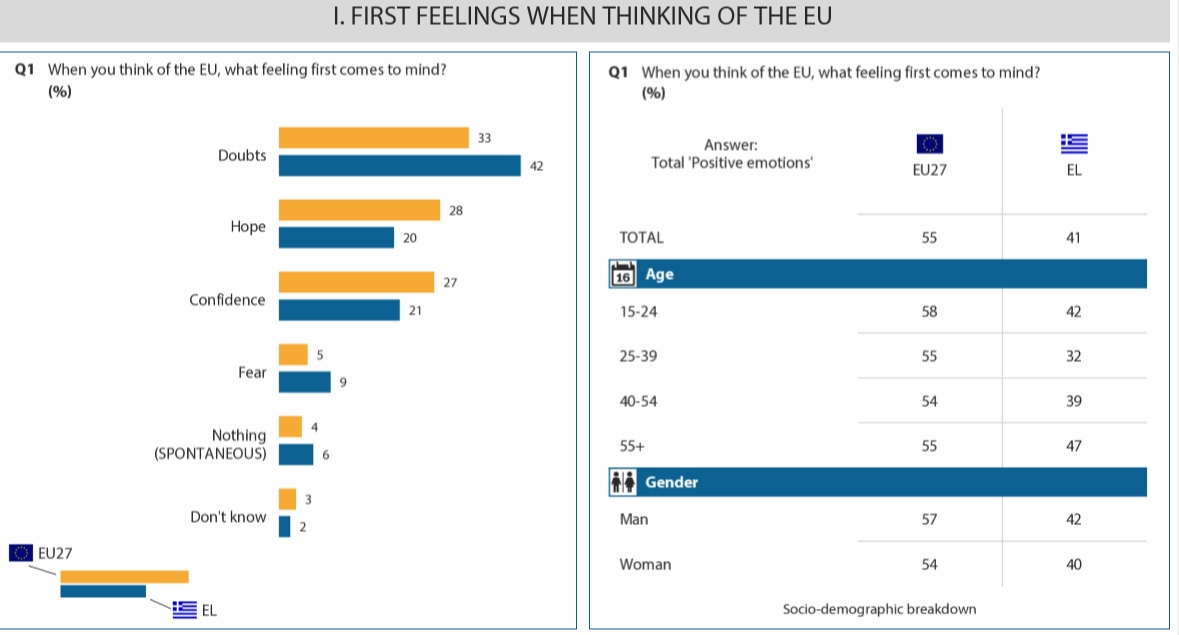 With regard to optimism (22 percent), happiness (6 percent) and safety (9 percent), Greeks were on the lower levels.

European parliamentary elections are scheduled for May 26 coinciding with municipal elections in Greece.