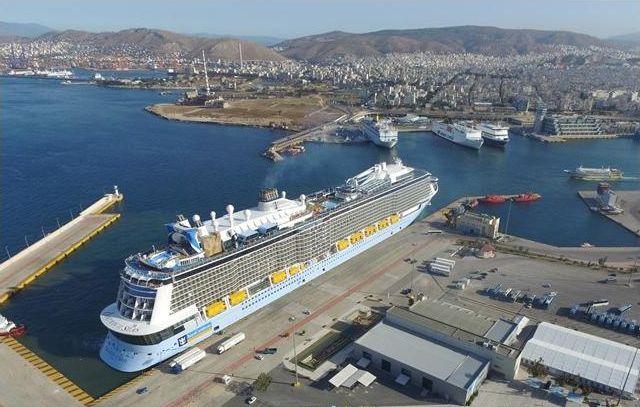 According to Greece’s Union of Cruise Shipowners and Associated Members (EEKFN) the number of incoming cruise travelers is set to exceed the 5 million mark, recording an 8-9 percent increase compared to 2018. 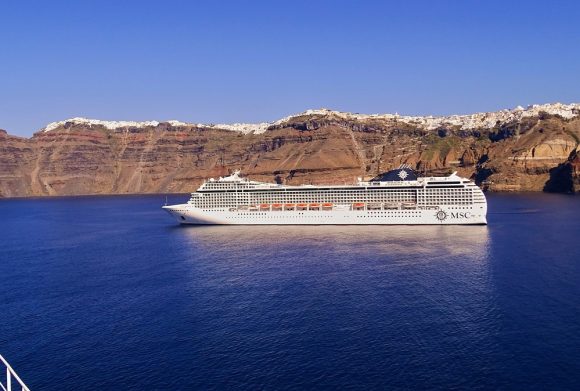 Second, the popular Cyclades island of Santorini is set to record its best performance in the last four years with some 800,000 arrivals and 578 calls. 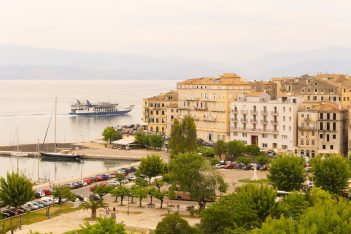 In third spot, the Ionian island of Corfu expected to welcome 735,000 arrivals this year.

Completing the top five ports of call are Mykonos with 700,000 arrivals and Katakolo with 421,000 arrivals.