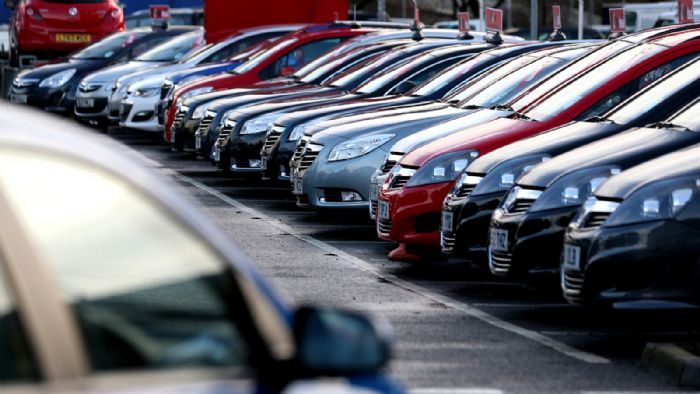 Greece’s car rental companies association STEEA, is up in arms over a recent decision by the tourism and transport ministries to set the minimum rate for three-hour car rental with driver at 180 euros and at 80 euros for 30 minutes, claiming it is “unrealistic” and “far from fostering healthy competition”. 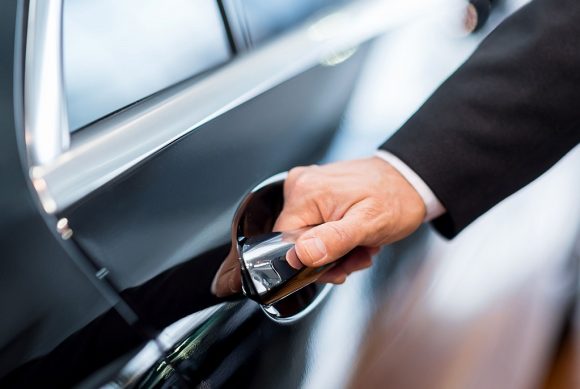 The association is calling on the transport and tourism ministers to annul the decision and to re-examine and redefine the rates according to realistic market conditions.

In response to the joint ministerial decision which was published in the Government Gazette, STEEA says authorities have failed to take into account the special conditions, the range of vehicle types which require different rates, and the seasonality of the car rental market.

STEEA goes on to refer to the bad timing of the decision, with the tourism season underway and with agreements with tour operators already completed  at set rates.

The association concludes that the “decision violates the rules of the free market and imposes a minimum service rate, a condition which has not been applied to any other sector,” adding that it would be expected that authorities look to protect the consumer by instead introducing a highest rate cap rather than a minimum rate.