Attica, Central Macedonia and Western Greece in the Lead with Infrastructure Works 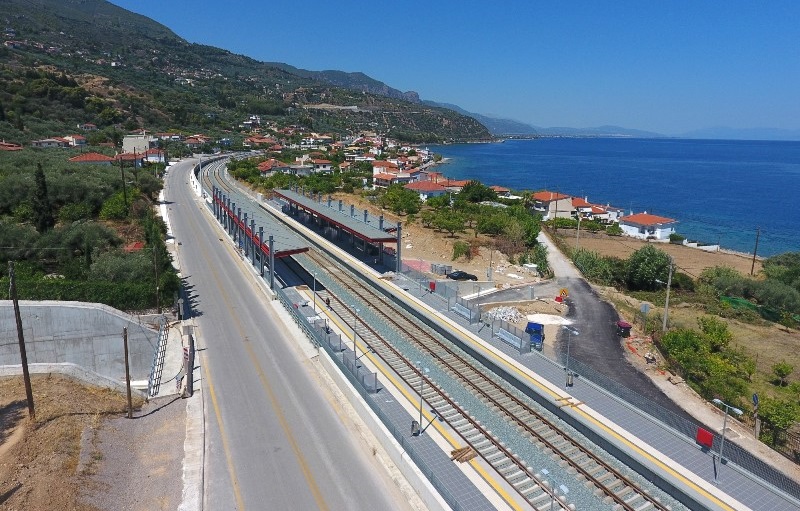 The regions of Attica, Central Macedonia and Western Greece are recording the highest infrastructure activity in the country, according to sector specialists Ypodomes. 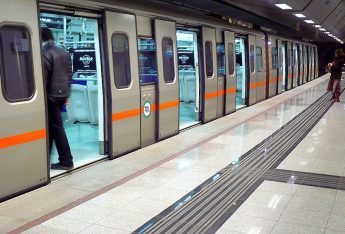 Topping Ypodomes’ Major Projects Directories, the Attica Region is currently moving ahead with 19 projects with an additional 19 up for auction. Ventures include the extension of Line 3 of the Athens Metro from Agia Marina to the Municipal Theater in Piraeus and the redevelopment of the Faliro Delta.

The Central Macedonia Region follows in second place with 12 ongoing projects and seven more up for tender. The region’s key project is the Thessaloniki Metro and the peripheral ring road.

In third spot the Region of Western Greece with nine projects currently being implemented and four up for auction. Main works include the Aigio-Rio railway works as well as a series of private-public partnerships for waste management systems.

The Thessaly Region follows in fourth position with seven major projects underway and eight in the competitive phase, among these the Paleofarsalos-Kalambaka railway line, the completion of the Larissa-Trikala road and others. 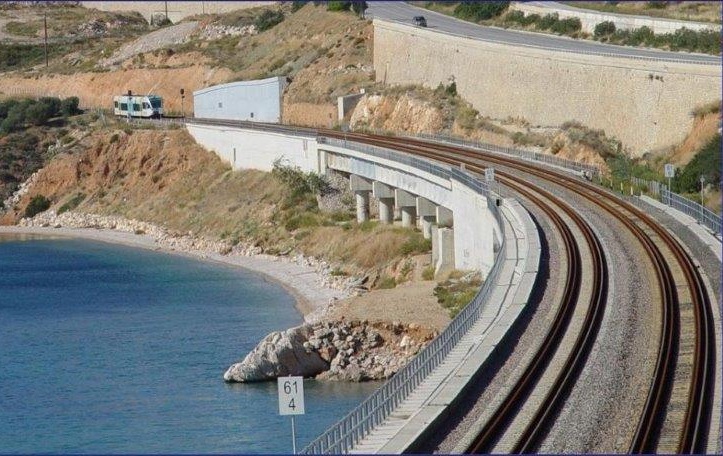 The 5th place goes to the Peloponnese Region with seven key projects being implemented and three in competition phase. Most important ventures include the Kiato-Aigio railroad and the Kalamata-Pylos-Methoni road works.