The Greek National Tourism Organization (GNTO) has announced its support to Greece’s participation in the 2019 Eurovision Song Contest, which kicks off tonight with the semi-finals in Tel Aviv, Israel.

Greece will compete 16th in the contest’s first semi-final with the song, “Better Love”, to be performed by Greek-Canadian singer and songwriter Katerine Duska. 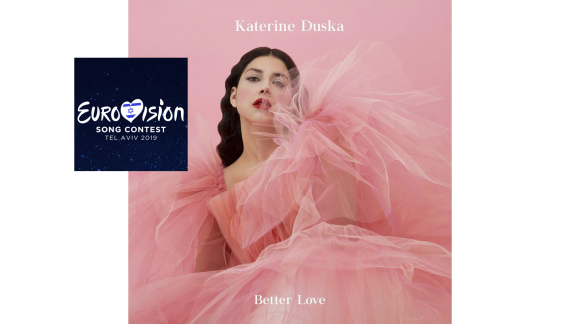 The GNTO expressed his support to the Greek Euroviaion delegation during an event recently held by its Israel office in Tel Aviv, in the presence of Duska, Israeli tourism professionals and the media.

During the event, the Ambassador of Greece to Israel, Ilias Iliadis spoke of the significance of tourism and culture in forging good bilateral relations.

On her part, Duska referred to Greece’s beauties, as well as to the positive relations between the two countries.

Forty-one countries will participate in the 2019 Eurovision Song Contest in Tel Aviv.

Passenger traffic from Greece to Israel on the rise

Meanwhile, during the event, the head of the GNTO office in Israel, Charis Kalpidis, said that tourism flows to Greece have been increasing during the last few years. 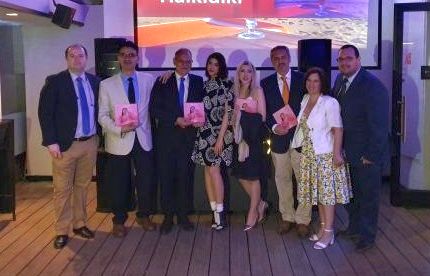 According to Kalpidis, passenger traffic from Israel to Greece increased by 14 percent during the first three months of 2019.

Furthermore, Kalpidis said that all the more Israeli visitors are expressing interest to visit lesser-known destinations in Epirus, the Ionian islands and Thessaly, apart from the popular islands of Crete, Rhodes and Kos.