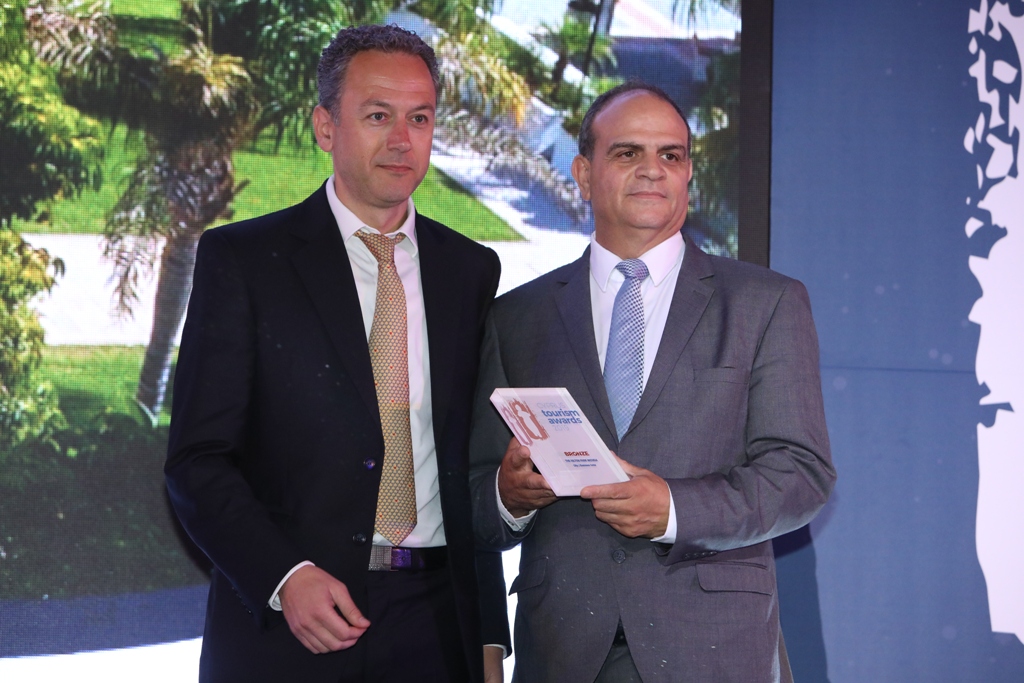 Louis Hotels received two honors – one gold and one bronze – at the 1st Cyprus Tourism Awards, during a ceremony recently held at the Filoxenia Conference Center in Nicosia and in the presence of state officials, senior tourism executives and entrepreneurs.

The group received a gold Cyprus Tourism Award in the “Recruiting, Rewarding & Developing Talent” category for its ability to recruit, promote and offer professional opportunities to young talented individuals.

According to an announcement, Louis Hotels has been promoting the talent and passion of young chefs through the innovative online cooking show “Kitchen Stars”. In its first season, the show features four young chefs. The winner will have the opportunity to work for at least a year at Louis Hotels units in Cyprus, Crete, Corfu, Zakynthos and Mykonos alongside top chefs. 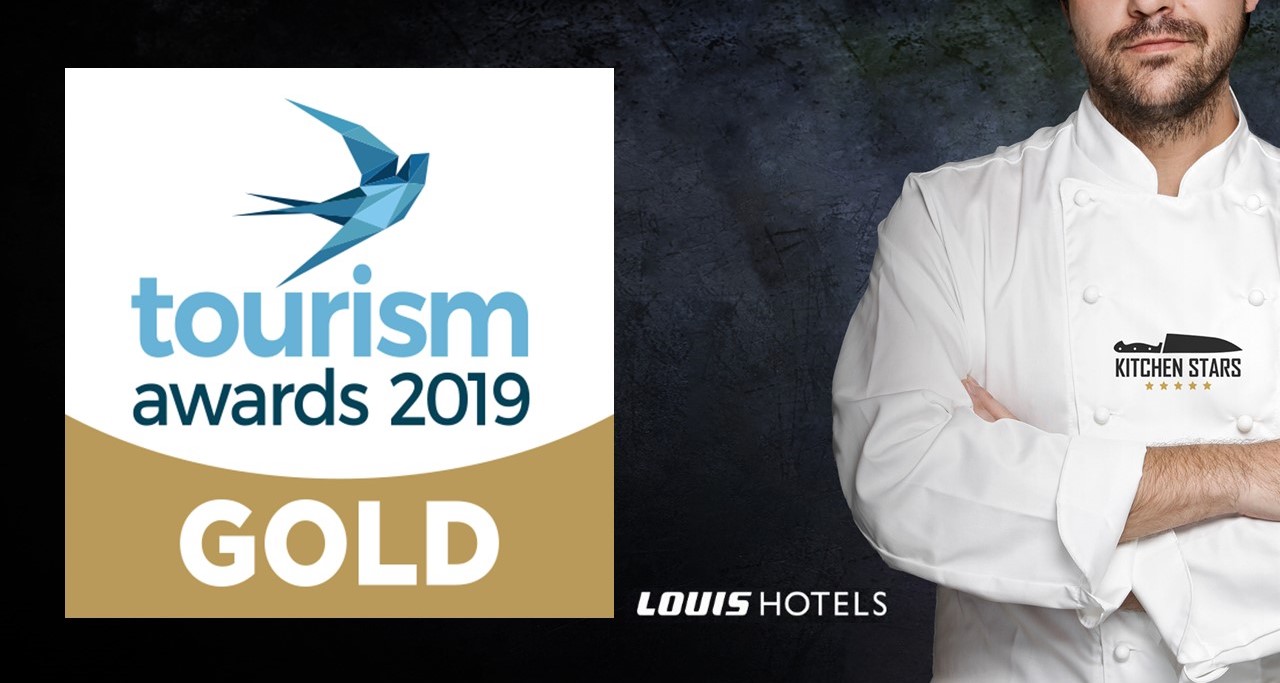 The group also received a bronze award in the “City and Business Hotel” category for its Hilton Park, Nicosia hotel. 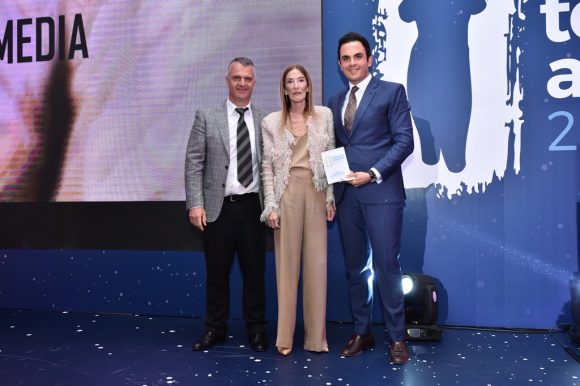 “Just before receiving its fifth star, the luxury hotel has won one more significant distinction. Hilton Park, Nicosia, has returned after completing a two-phase renovation project, while securing the Hilton brand for another ten years,” Louis Hotels said in an announcement. 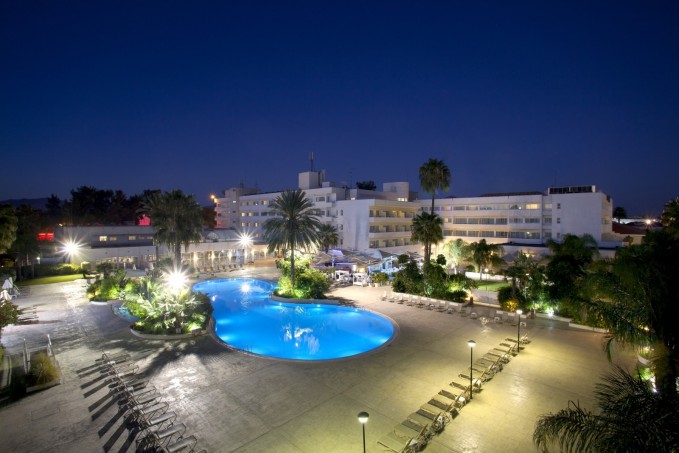 With an experience of over 77 years, Louis Hotels includes 25 hotels and resorts offering many diverse holiday options in Cyprus and on Greece’s islands.