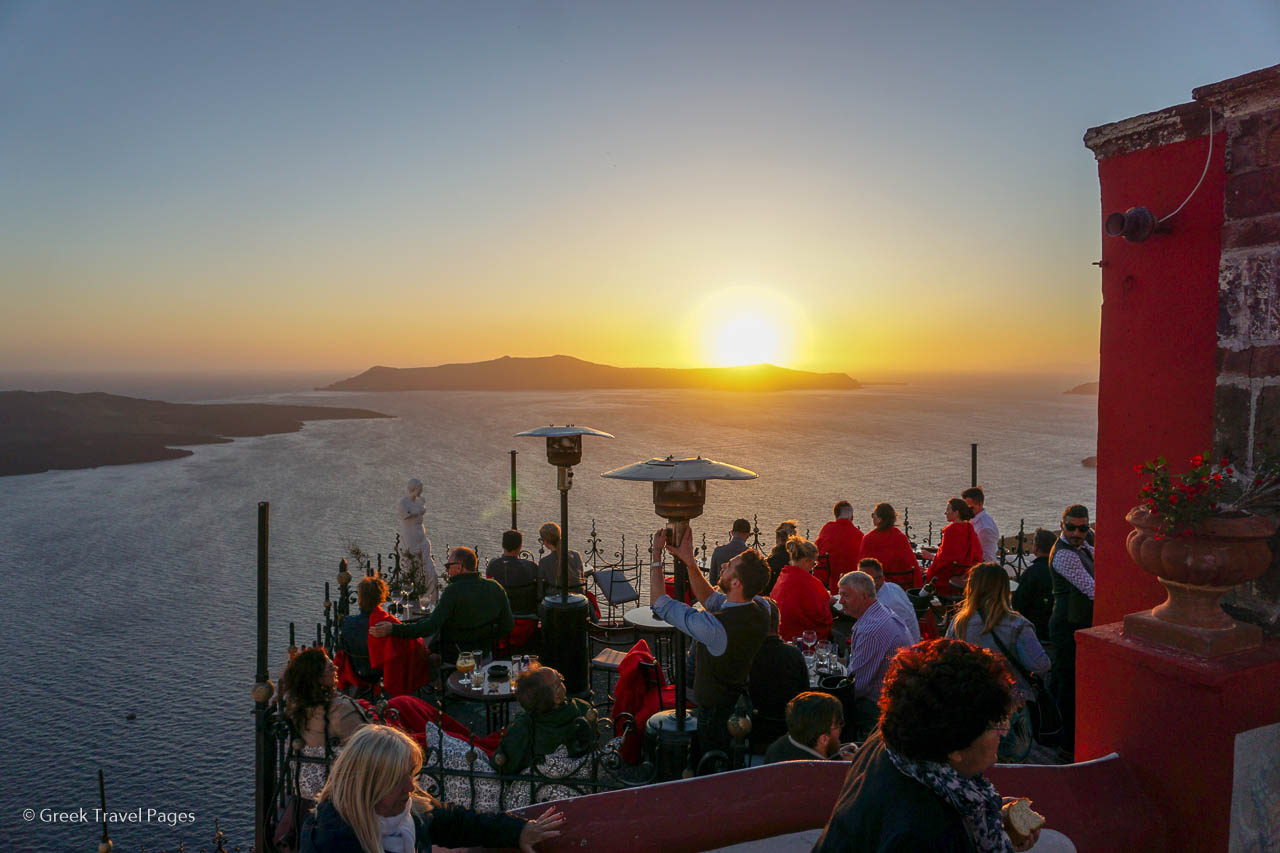 Greek tourism bodies on Wednesday applauded the government’s announced relief measures to take effect in 2019-2021, which include the reduction of VAT on restaurants and hotels.

Responding to the announcement of the immediate reduction of VAT on electricity and on hotel accommodation (as of 2020), the Greek Tourism Confederation (SETE) said it was a move “in the right direction”, reiterating its stance that “overtaxation impacts the competitiveness of the tourist product, employment, investment and, by extension, the Greek economy”.

In its statement SETE underlined the importance of announced tax measures meeting specific targets as set out in a carefully drawn up national strategy, adding that any measures and incentives introduced should remain permanent.

On his part, the president of the Hellenic Hoteliers Federation, Grigoris Tasios, welcomed the PM’s announcements with the phrase “better late than never”.

According to Tasios, the cuts in the VAT for restaurants and hotels are measures that the tourism sector most definitely deserves in order for it to continue its effort to support the Greek economy and employment.

Tasios underlined that the federation will continue to urge the government and the political parties on pending issues that involve the hotel sector to improve its competitiveness.

More specifically, he referred to the sector’s demands for the reduction of insurance contributions to hotel employees, for the abolition of the infamous “stayover tax” and for owners of short-term leases to follow a proper legal framework.