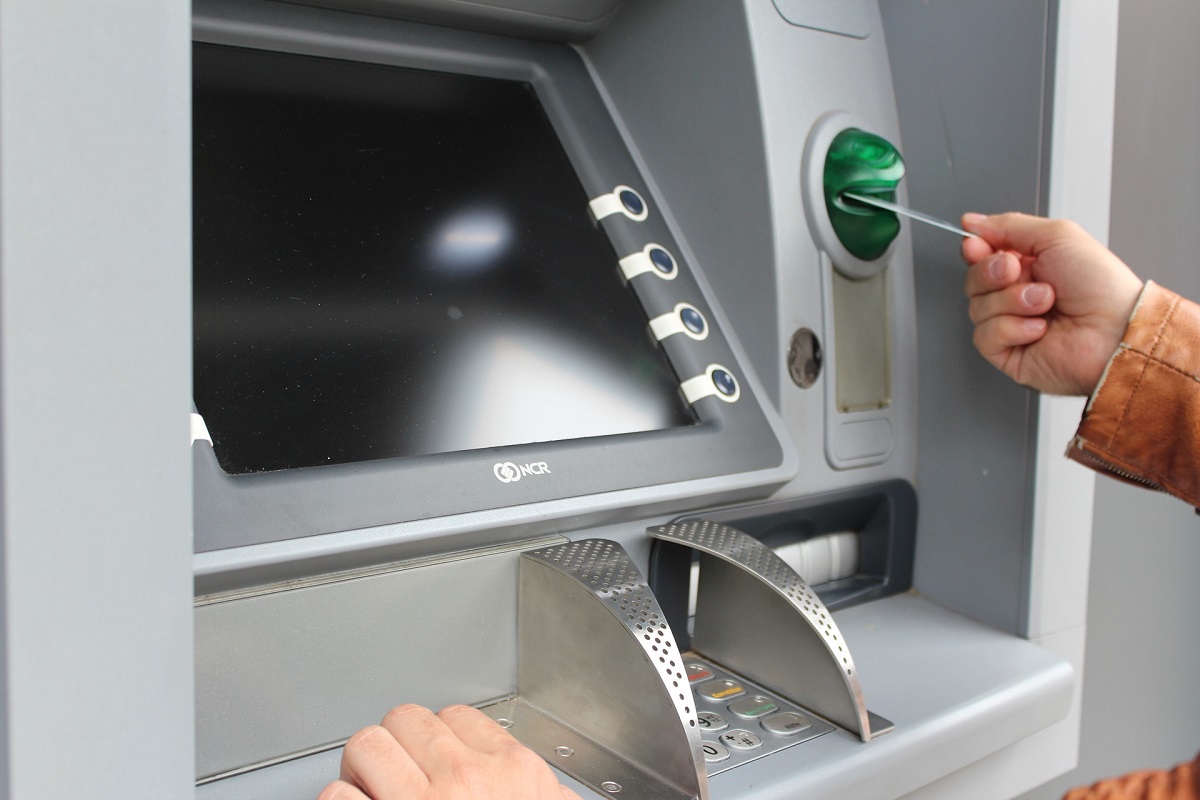 In efforts to facilitate business transactions, the Greek government is reportedly considering easing capital controls – in place since June 2015 – by the end of May.

The issue was discussed by Greek authorities during an assessment visit by Greece’s lenders this week as well as with executives from the Hellenic Bank Association and the central bank. 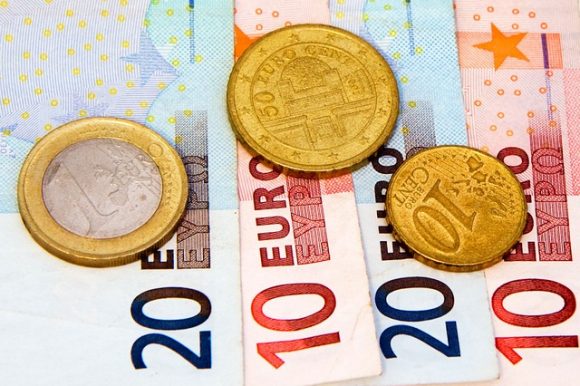 The latest changes were made in June last year allowing bank account holders in Greece to withdraw a total of 5,000 euros from ATM machines and banks.

Other issues addressed during the meeting included the launch of an e-platform aimed at safeguarding first residence rights as well as measures to reduce non-performing loans.

Greek PM Announces VAT Cuts Ahead of May Elections