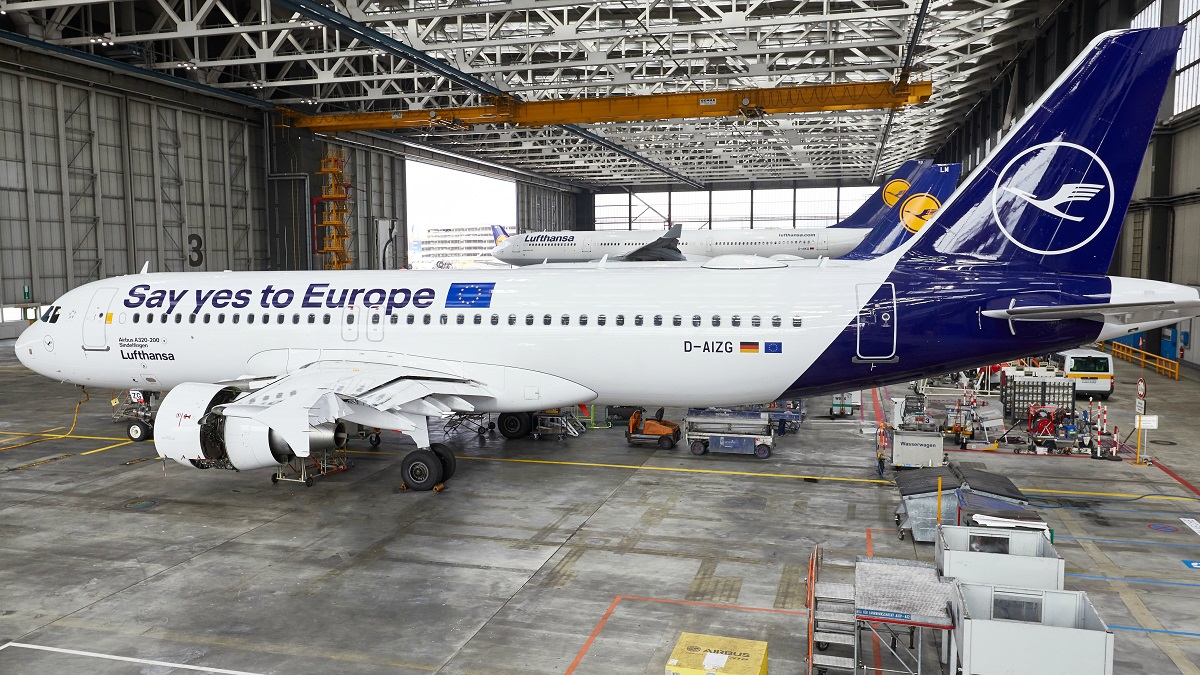 A few weeks prior to the start of the European Parliament elections on May 23, Lufthansa is actively promoting a higher voter turnout with its slogan “SayYesToEurope” written in large letters across an Airbus A320 aircraft.

According to an announcement, for years now, more than half of the eligible voters in Germany have not exercised their right to vote in the elections for the European Parliament. For this reason, Lufthansa and other companies, agencies and public figures have joined forces to motivate people to vote again.

The European Parliament elections will take place between May 23-26. 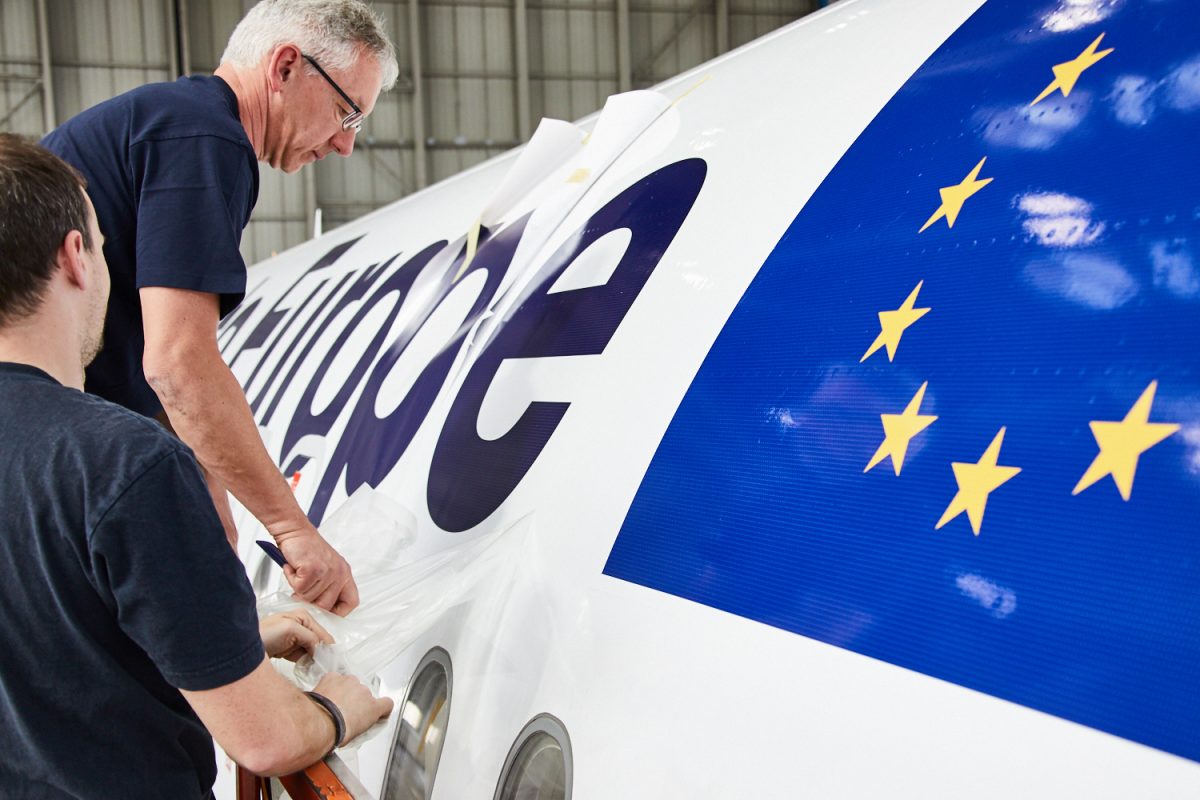 “With their vote, the citizens of Europe will decide the future of the European community. Now more than ever, it is a question of taking a stand, taking responsibility and strengthening the idea of a united and free continent,” Lufthansa CEO Carsten Spohr said. 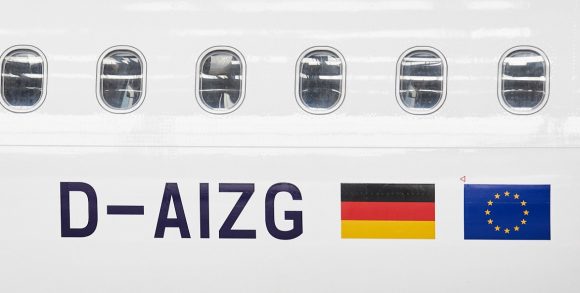 “As a genuine European company with roots in several countries in the heart of Europe, our airlines Lufthansa, SWISS, Austrian Airlines, Eurowings, Brussels Airlines and Air Dolomiti connect the continent’s countries and Europe with the world,” he added.

In addition to the newly custom-designed A320 with the D-AIZG registration, the standard design for all Lufthansa aircraft will also be changed moving forward: From now on, the European flag will be additionally placed next to the German flag as part of the aircraft registration code near the rear of the fuselage.

With 3,000 daily flights between European airports, Lufthansa’s aircraft take off and land in almost every country in Europe.