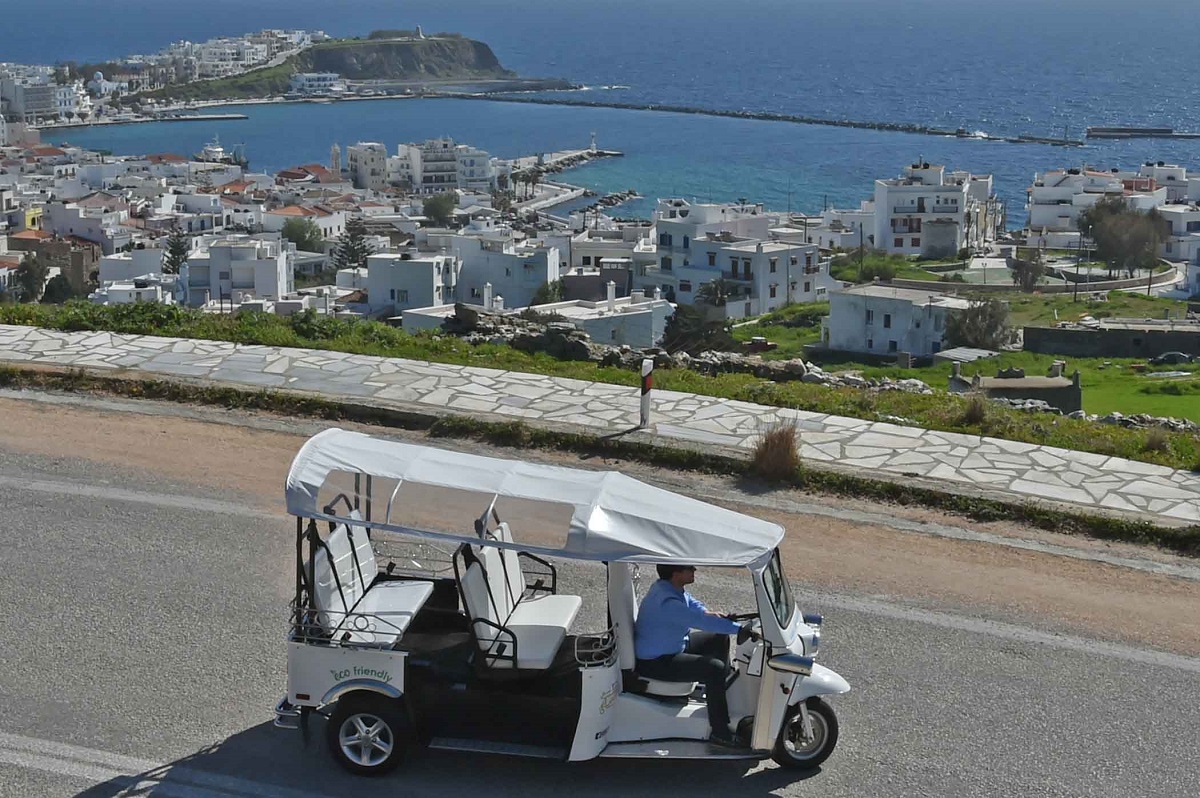 The Cruise Lines International Association (CLIA) recently welcomed Tuk Tuk Hellas, a company offering electric vehicles, as a gold member to the family of partners and supporters of the international cruise industry.

Tuk Tuk Hellas is the official reseller of the Tuk Tuk Factory, a company based in The Netherlands which has created the eTuk, a vehicle that is 100 percent electric and runs with Lead-acid or Li-ion batteries.

Following the standards of its parent company, Tuk Tuk Hellas began to import e-vehicles to Greece and Cyprus three months ago.

“Tuk Tuk Hellas intends to invest in the creation of e-Tuk hubs and promote the green and eco-conscious part of tourism. We aim for our vehicles to be available in every cruise destination within the next years,” said Tuk Tuk Hellas CEO George Palamaris. 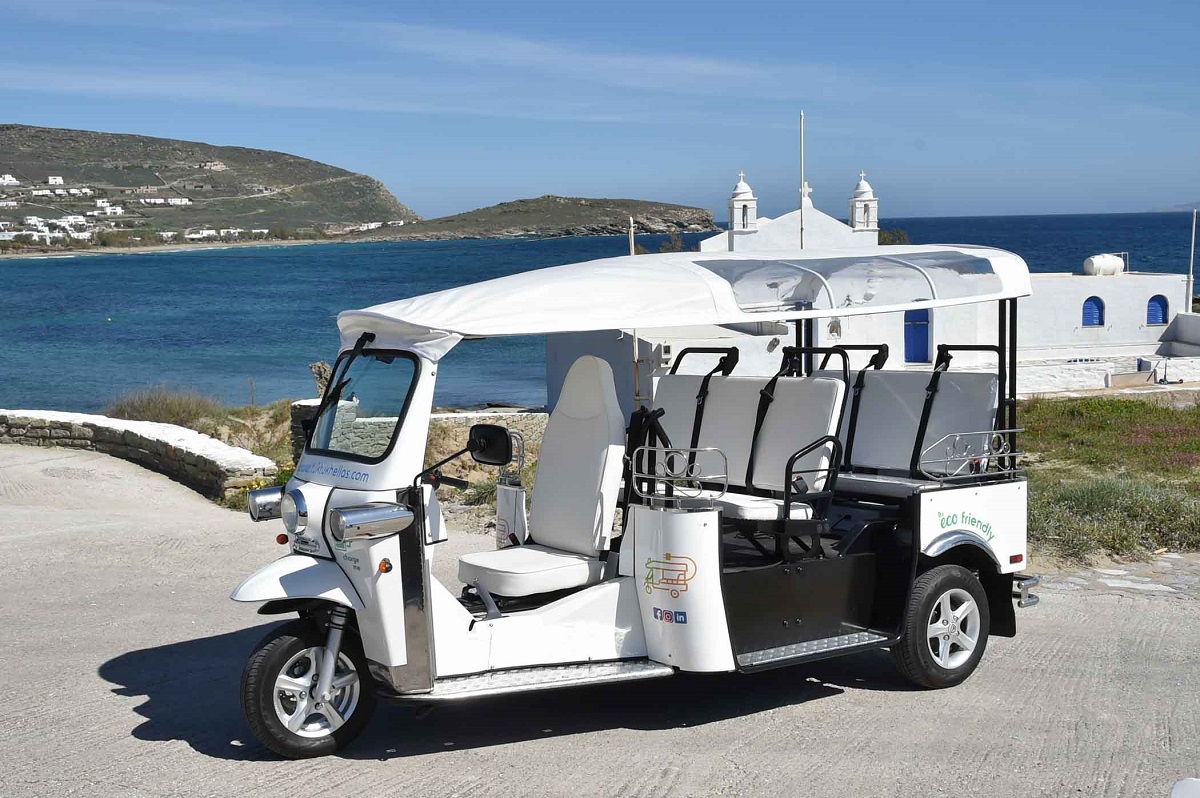 As a CLIA gold member the company will now be able to participate in conferences and international forums with top cruise industry executives. 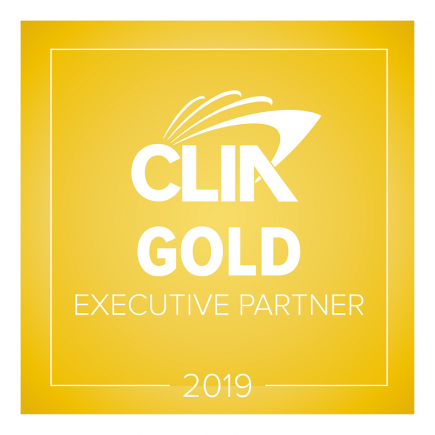 “It is a great pleasure to start such an important partnership with one of the world’s leading cruise and shipping organizations… We love the environment and we approach tours with a modern touch. And CLIA will help us do that,” Palamaris added.

CLIA is the world’s largest cruise industry trade association with 15 offices in North and South America, Europe, Asia and Australasia.

The association supports policies and practices that foster a safe and sustainable cruise ship environment for over 26.5 million passengers who cruise annually.