Athens Moves Ahead with €15m Digital City Makeover by 2020 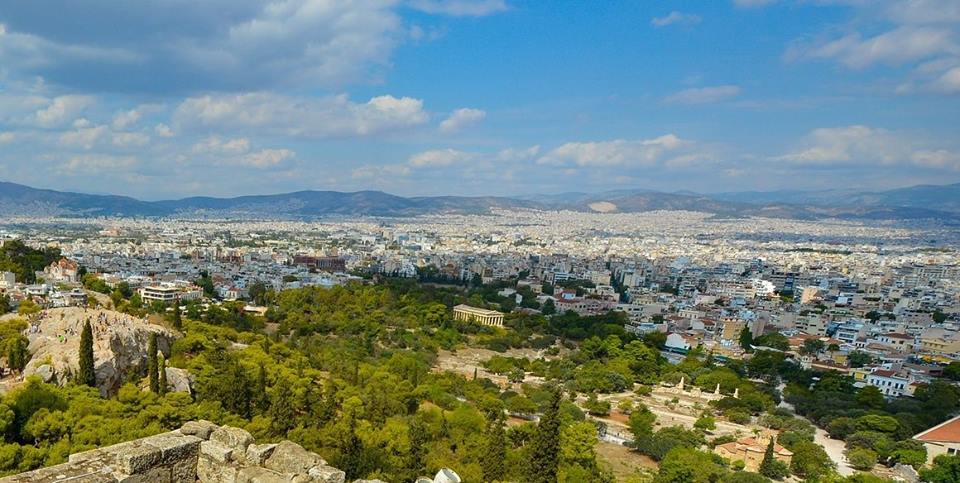 Moving ahead with the implementation of ongoing projects, investing in the city’s human resources and tapping into smart city solutions potential are the key priorities set out by the Digital Council of Athens during its annual meeting last week.

An advisory body looking to implement cost-effective ways to harness technology, the Athens Digital Council met to draw up plans for future projects which aim to digitally upgrade the city’s infrastructure and improve the standard of services provided to residents by 2020. The council is currently working with a 15-million-euro budget.

Founded in 2017, the Athens Digital Council is responsible for implementing a road map of works and projects announced by Athens Mayor Giorgos Kaminis in 2018, including the launch of the Start Project at the formerly abandoned Lela Karagianni mansion, the Athens Digital Lab – established with the support of the Stavros Niarchos Foundation, Athens Partnership, COSMOTE and Nokia, aiming to provide a ground of exchange, research and development for advanced smart city solutions – as well as digital lessons offered at Athens Open Schools.

The council is chaired by the mayor and made up of CEOs from innovators such as Αccenture, Google, IBM, Microsoft, Nokia, Oracle, OTE, SAP, Vodafone and WIND, as well as of academics, and is supported by the city’s Athens Partnership and Bloomberg Associates.

The Athens Partnership was launched in 2015 – an initiative of the Athens Mayor Georgios Kaminis – to be a catalyst for innovative public programs in the Greek capital.