The Fimonoi theater group is offering Athens‘ visitors and residents the opportunity to enjoy one of Sophocles’ masterpieces: the “Oedipus Rex”.

Also known by its Greek title “Oedipus Tyrannus”, this ancient drama was first performed in around 429 BC.

We are inviting individual tourists, groups, attendees of conferences, students and all of you to a unique Greek experience,” Fimonoi said in an announcement. 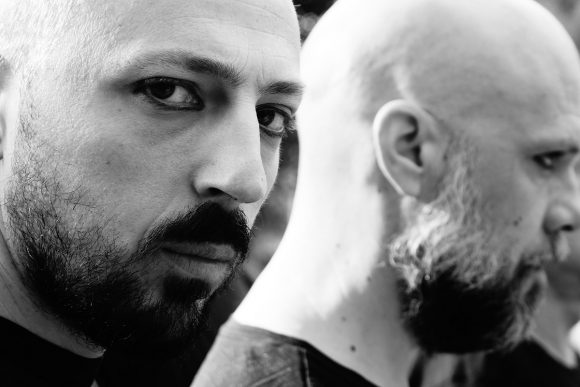 In its first year, the performance is an original event that one cannot find in classic tourist guides.

“These scripts are Greeks’ original heritage and can work as a strong reminder of the role of Greek civilization as the cornerstone of European culture,” Fimonoi added.

The performance is staged at the Athinais Cultural Center in the center of the Greek capital with English and French overtitles.

The Fimonoi theater group consists of professional actors and theater professionals, and aims to meet the growing demand for cultural tourism in Greece. Its name originates from the daughter of ancient god Apollo, Phemonoe.