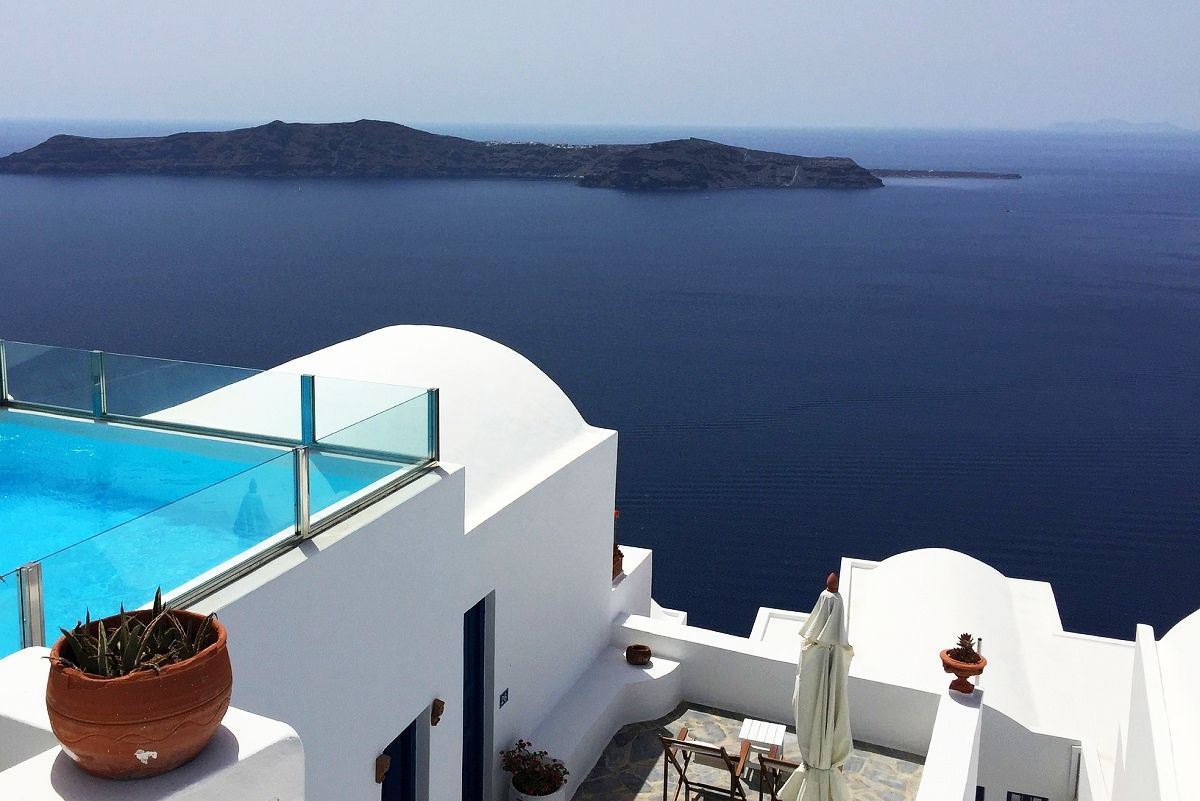 Greece is included on luxury travel network Virtuoso’s Top 10 list, as one of the world’s leading destinations for summer 2019 based on future bookings.

The network’s 2019 report ranks Greece fifth on the list, instead of sixth last year.

The United States is the most popular destination for 2019, followed by Italy in second place, the United Kingdom in third and France in fourth position.

Europe is always a favorite destination among upscale travelers, claiming eight spots in the Top 10, due to its history, culture, cuisine and abundant luxury offerings. 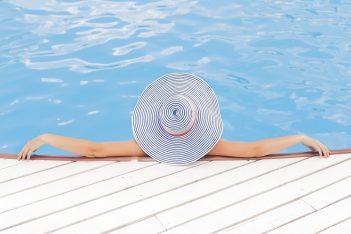 The Virtuoso report also reveals the countries that have experienced the largest year-over-year percentage for summer bookings.

Virtuoso is the leading global network of agencies specializing in luxury and experiential travel, with more than 20,000 advisors. It has partnered with over 1,800 of the world’s best companies such as hotels, cruise lines, tour operators and more.