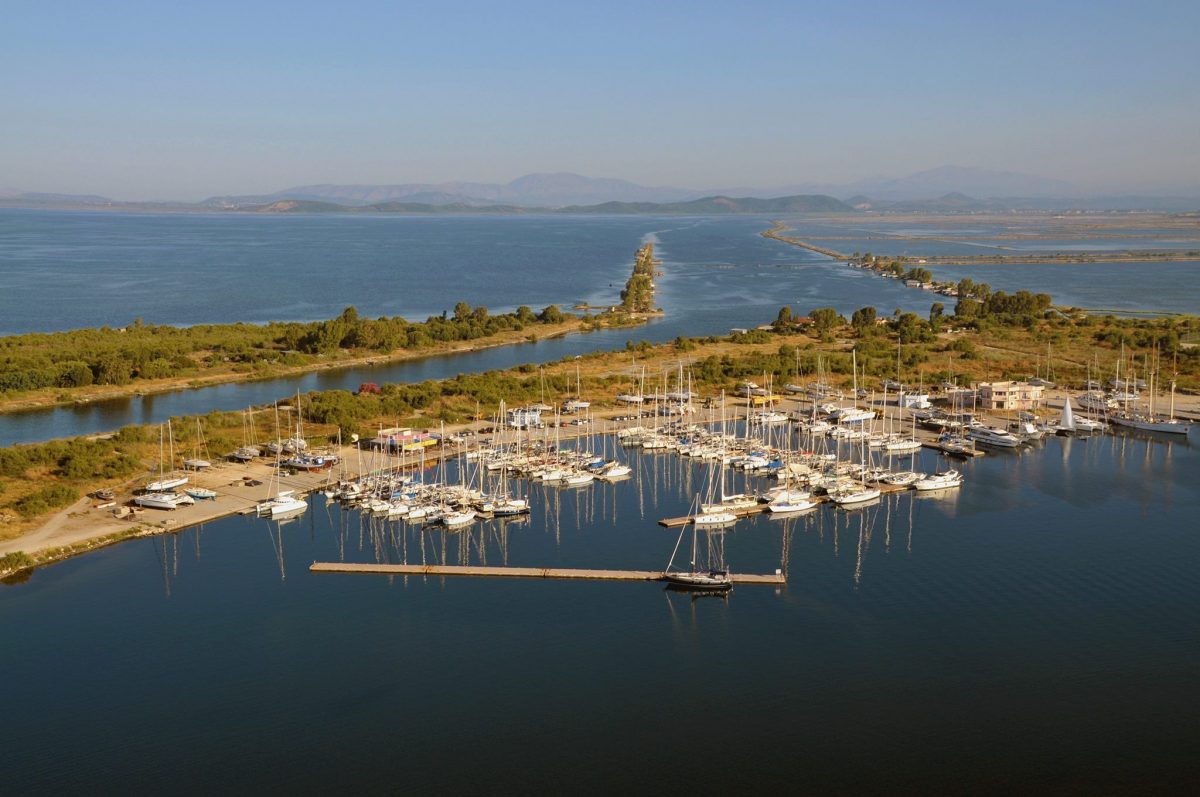 A marina project slated for the western Greece town of Messolongi is moving ahead after Greek Tourism Minister Elena Kountoura and concessionaire Marina Messolongi SA agreed on revised terms this week.

According to the tourism ministry, revisions were made to the deal for the use and management of the Messolongi marina lifting all hurdles that have stopped the project since 2009. 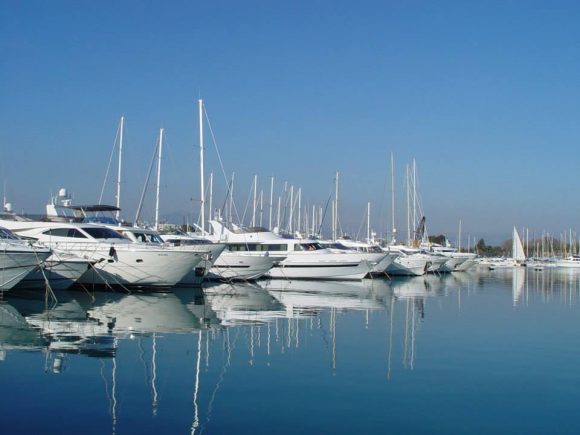 The new agreement, which included changes to spatial planning and environmental terms, was signed on Thursday, by Kountoura, who announced hours later that she would be resigning, Alternate Environment Minister Socrates Famellos, and Jo Mennen, president and CEO Marina Messolongi SA.

“We have finally solved problems that have been accumulating since 2009 and that have obstructed the operation of the Messolongi Marina. With today’s signing of the modified concession agreement, the road to the completion of the project and its immediate operation has now been opened,” said Kountoura via her twitter account.

The Messolongi Marina is located in the center of a protected lagoon area. Once completed it will be able to cater to some 300 boats, offering 250 berths for vessels up to 16 meters; 40 berths for boats up to 25 meters; five mooring spots for super yachts up to 80 meters; boat storage facilities; a 120-ton travel lift; a 60-ton trailer; cafes and restaurants; three service buildings including laundry; restrooms and showers; a market; a nautical service building; parking; electricity and water; fuel stations, and WiFi services.