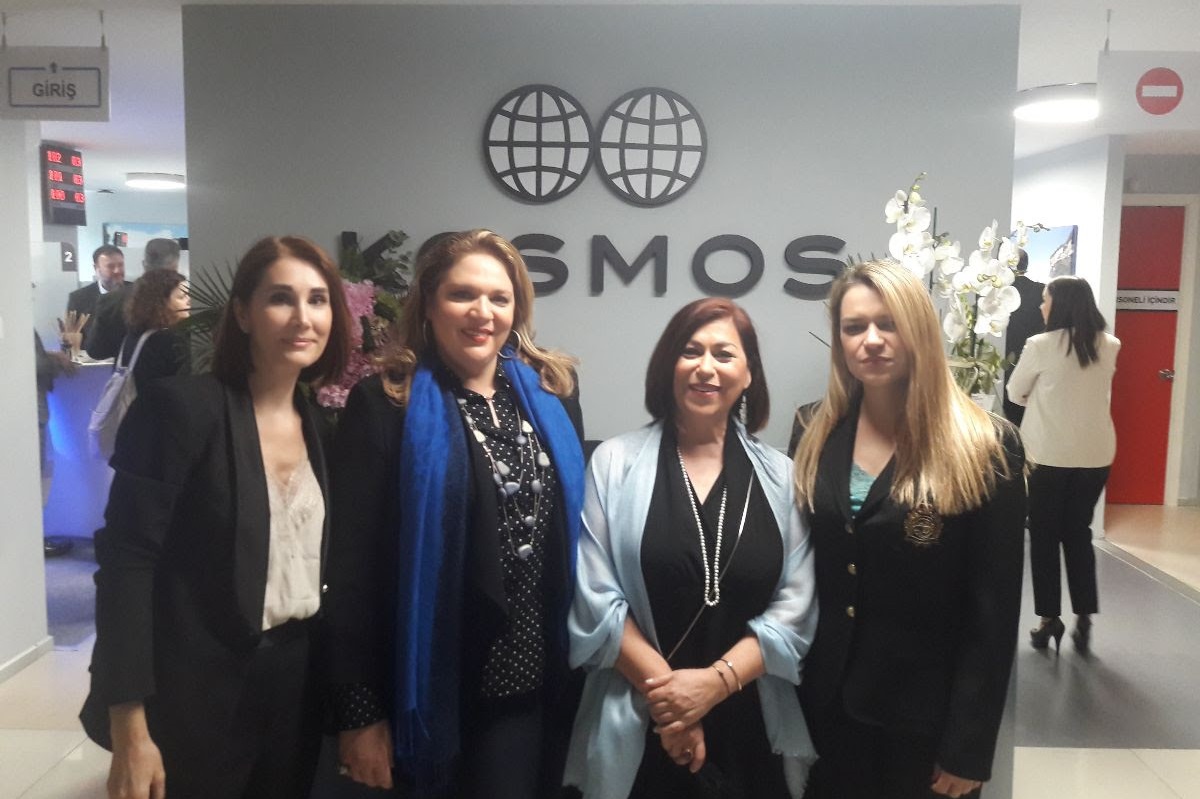 Aiming to increase the inflow of Turkish travelers to the many destinations in Attica, the Tourism Directorate of the Region of Attica recently held a workshop in Istanbul, with the participation of local tourism professionals and tour operators. 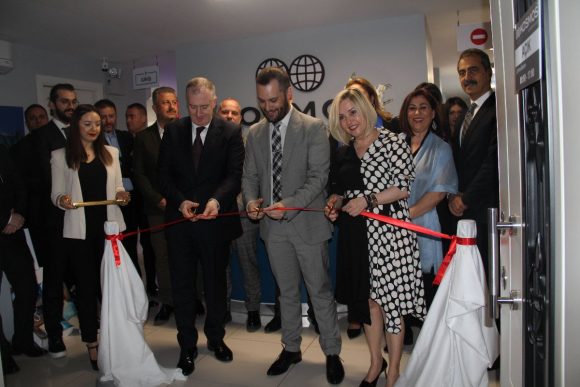 The event took place on the sidelines of the opening of the third branch of the Kosmos Visa Application Center in the neighborhood of Altunizade, on the Asian side of Istanbul.

Kosmos is the exclusive visa applications partner of the Greek Consulate in Istanbul. The new office will provide services to VIPs, high-income and business travelers.

According to an announcement, during the last few years, Kosmos has recorded an increase in demand for visas to Greece. This led to the opening of the third Kosmos branch in Istanbul, which is also the second on the Asian side of the city.

“Turkish visitors have shown their strong preference for Attica, due to its proximity to Turkey. Since 2016, we have been working systematically with professionals and organizations of the Turkish tourism industry to increase the inflow of travelers from our neighboring country”, said Attica’s Executive Regional Councilor for Tourism, Eleni Dimopoulou. 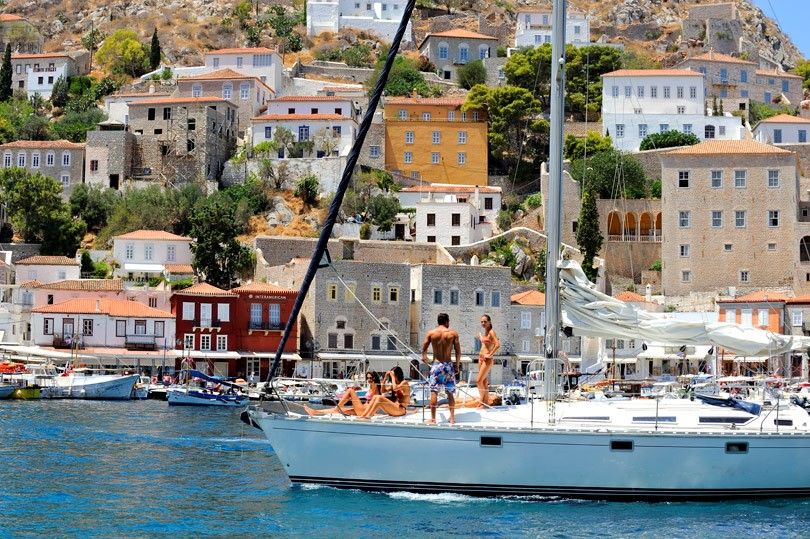 During the event, Attica’s Head of the Directorate of Tourism, Athina Kolyva, presented the region’s tourism options, as well as the high-quality products, services and experiences offered in Athens, its coastline and the nearby islands. 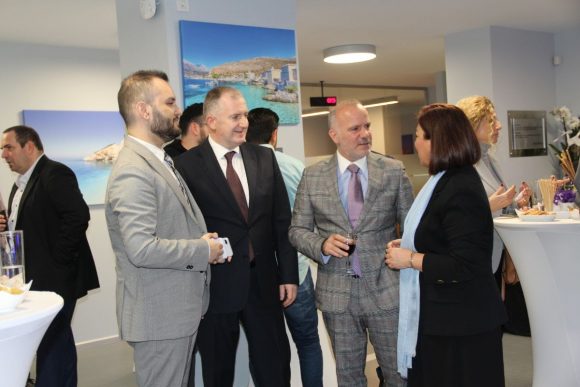 The workshop, which was organized under the auspices of the office of the Greek National Tourism Organisation (GNTO) in Turkey and the Consulate General of Greece in Istanbul, was attended by representatives of local media. Among them were ΝΤV Turkey, one of the country’s leading TV networks, and Turkish daily newspaper POSTA.

After the event, all participants received printed and audiovisual travel material on the Region of Attica.