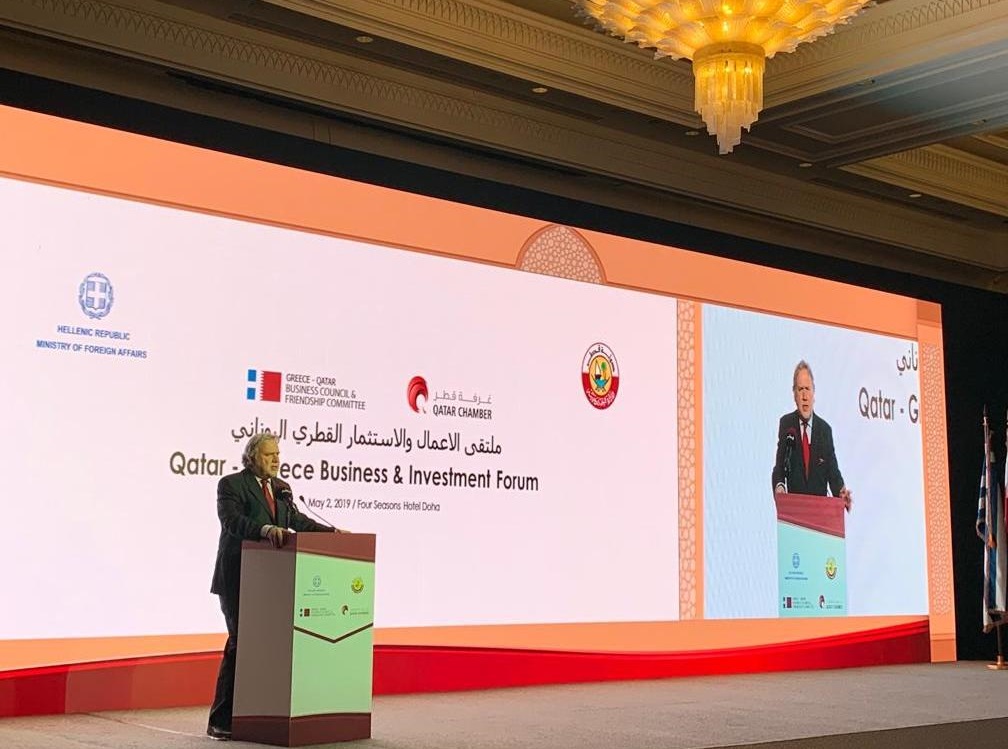 Attracting foreign investment through economic diplomacy topped the agenda of Greek Foreign Minister Georgios Katrougalos, who was recently in Qatar, to discuss ways of strengthening ties between the two countries.

Katrougalos met Qatar’s Transport and Communications Minister Jassim bin Saif Al Sulaiti, with whom he discussed investing in Greece, on the back of increased air connectivity between Doha and Greek destinations. 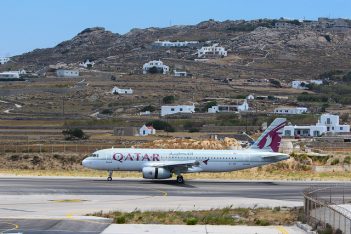 Katrougalos also met with Qatar Airways officials with whom he discussed the importance of increased air connectivity between Doha and Greek destinations (Athens, Thessaloniki and Mykonos), which facilitates tourism and trade.

The two sides also discussed the importance of establishing Athens as a hub offering access to the EU and US for Qatar passengers and trade.

Katrougalos pointed to Greece’s comparative advantages particularly with regard to its infrastructure and proximity to both the Arab world and major markets of the West, adding that Greece can serve as a “bridge between East and West”.

The minister invited his Qatari counterpart to visit Greece, in order to gain first-hand insight into lucrative privatizations set for the upcoming period aimed at boosting Greece’s post-crisis economy.

Both sides agreed on a meeting in Athens in the immediate future, with Al Sulaiti adding that the increased number of Qatar Airways flights to Greece has opened up a new era.