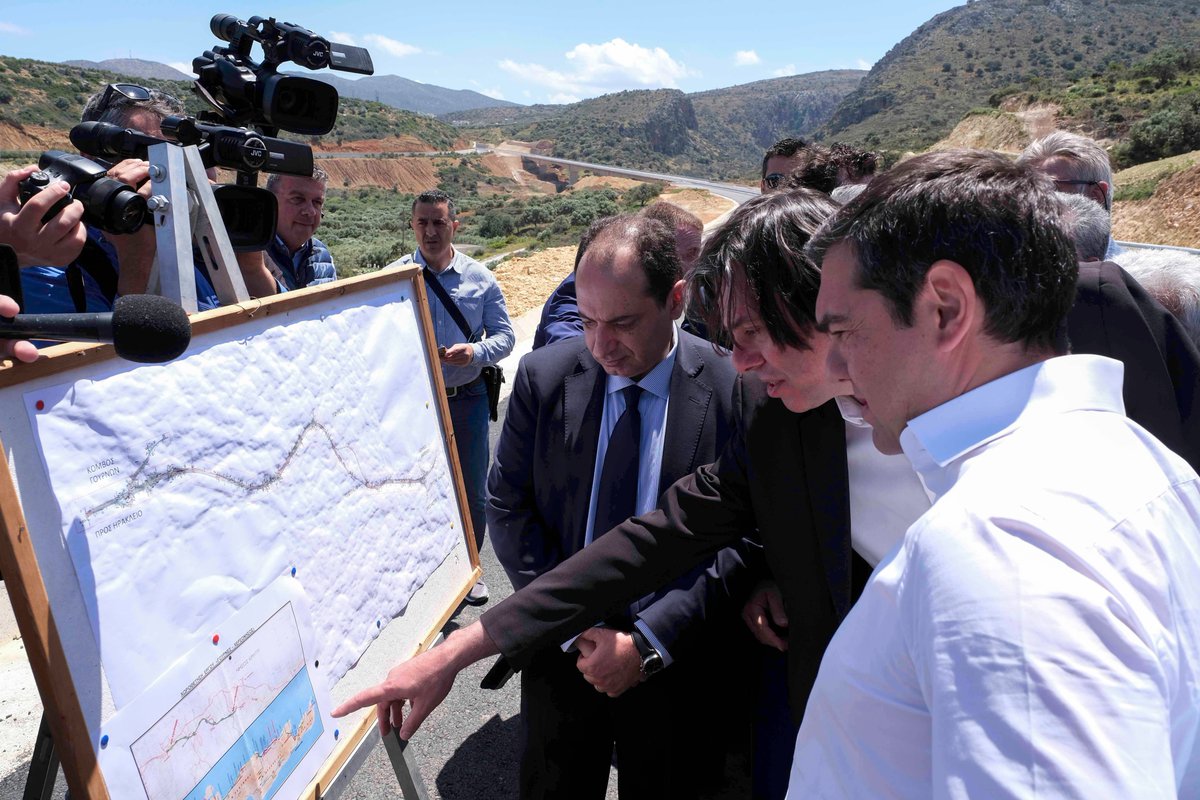 The completion of sections along Crete’s 200+ kilometer north road axis is vital for the island’s further development, said Greek Prime Minister Alexis Tsipras earlier on Thursday, while inaugurating the Gouves-Hersonissos section and overseeing the Heraklio-Messara segment of the roadway. 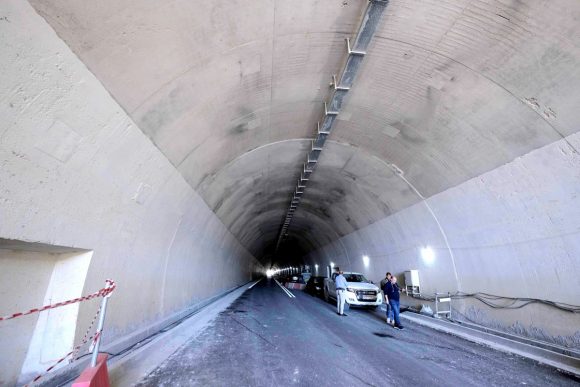 On his two-day visit to Crete this week, Tsipras underlined the importance of getting the long-awaited project up and running.

The North Road Axis (NRAC) running from Chania to Agios Nikolaos is a four-lane motorway, several segments of which including the Agios Nikolaos – Kalo Chorio have already opened to traffic.

“One can only wonder,” Tsipras said, “how a 16km project has been delayed for so many years”, adding that he would be visiting Heraklio anew ahead of European Parliament elections on May 23-26, to make sure the project has been completed.

Tsipras was accompanied by Transport and Infrastructure Minister Christos Spirtzis. 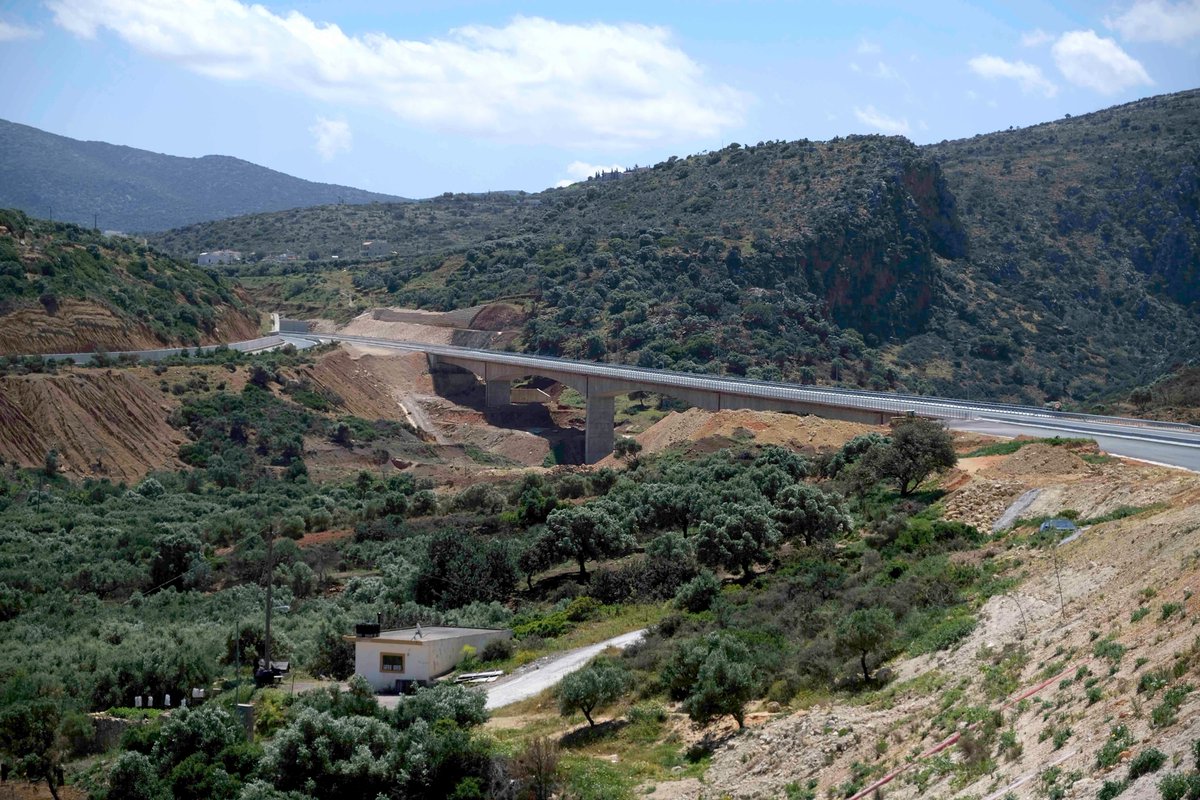 “Our tour of Crete started with the inspection of the Heraklio-Messara segment, an important infrastructure project that has been completed and that all of Crete and especially Messara residents are eagerly awaiting,” said Tsipras via his twitter account.

ETC: New Visa Rules a Step Forward But More Must be Done