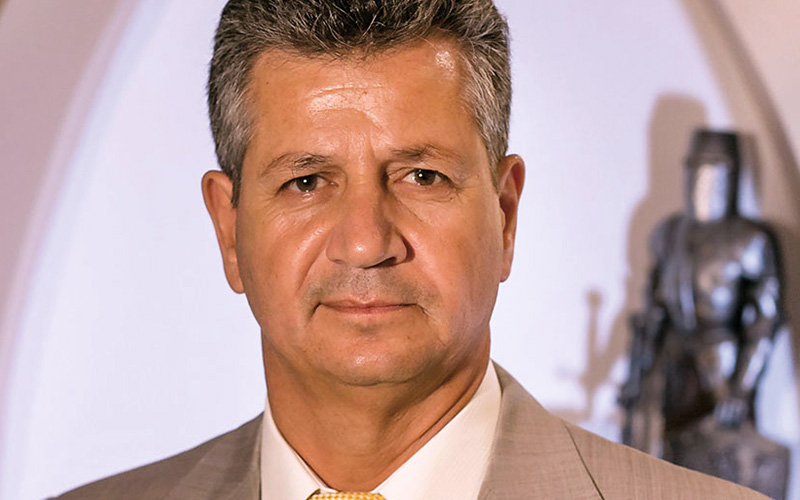 The Greek Confederation of Tourist Accommodation Enterprises (SETKE) recently announced its new Board of Directors. Panagiotis Tokouzis has been re-elected as president.

“The Board of Directors promises to continue serving the principles and goals of the Greek Confederation of Tourist Accommodation Enterprises, and approaching the sector’s problems in a responsible sense,” SETKE said in an announcement.

SEKTKE’s new Board of Directors has been elected for a 3-year mandate and is as follows:

SETKE is the leading tertiary institution that represents entrepreneurs that own rooms to let, apartments and villas throughout Greece.