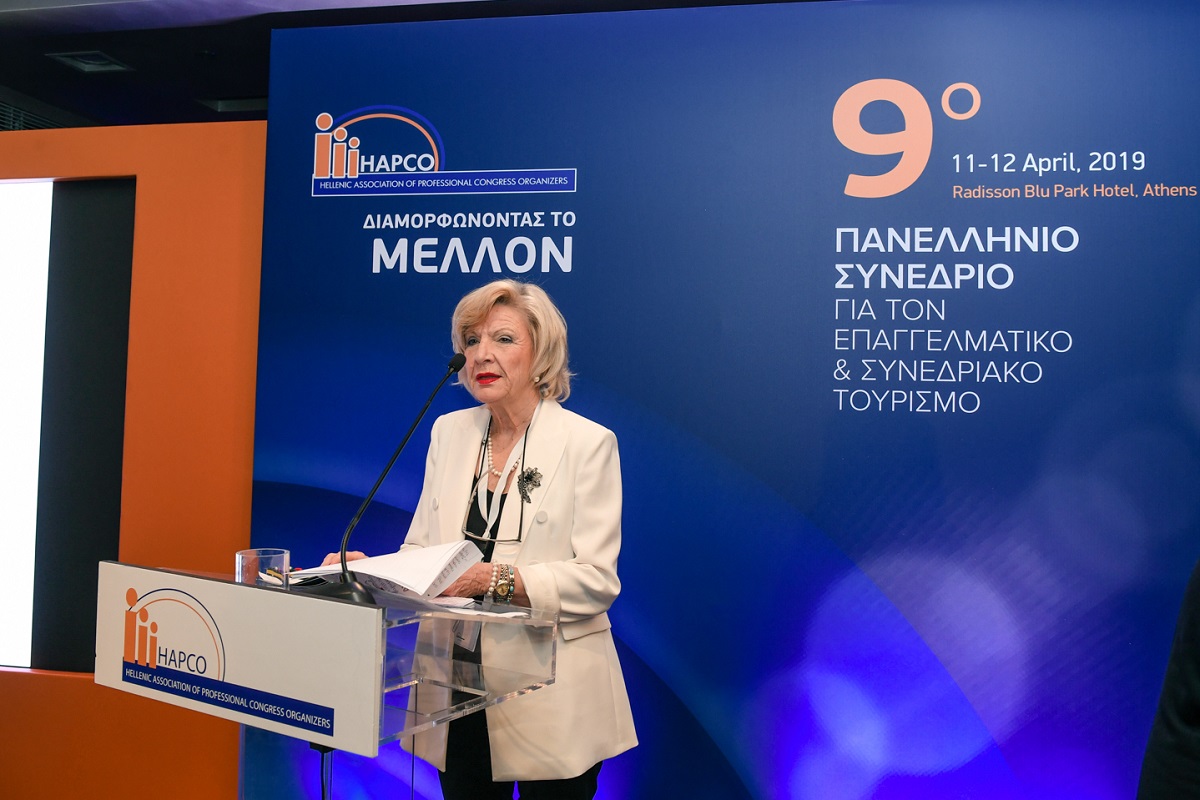 Irene Tolis was re-elected as president of HAPCO.

The Hellenic Association of Professional Congress Organizers (HAPCO) recently announced its new Board of Directors, following its annual congress that took place between April 11-12 in Athens.

HAPCO was established in 1996, aiming to bring together professional congress organizers (PCOs) and companies from the whole range of services and products of the conference market on an institutional level as well as represent them.

The new Board of Directors is as follows: