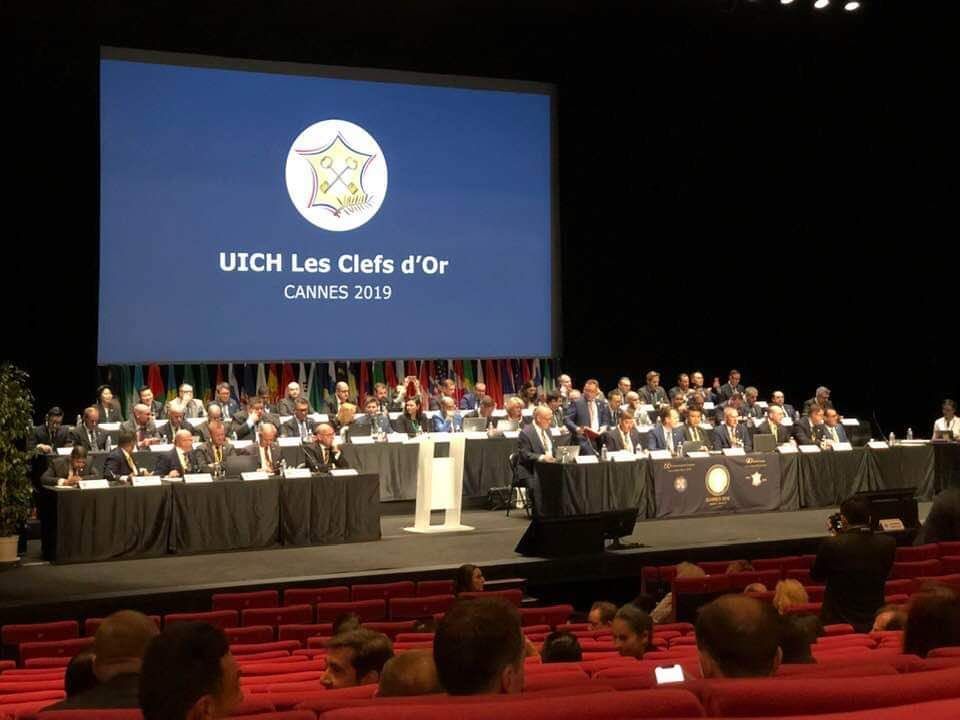 Les Clefs d’Or (translated as The Golden Keys) is a professional association of hotel concierges, with approximately 4,000 members working in over 80 countries and 530 destinations, in literally every corner of the world. 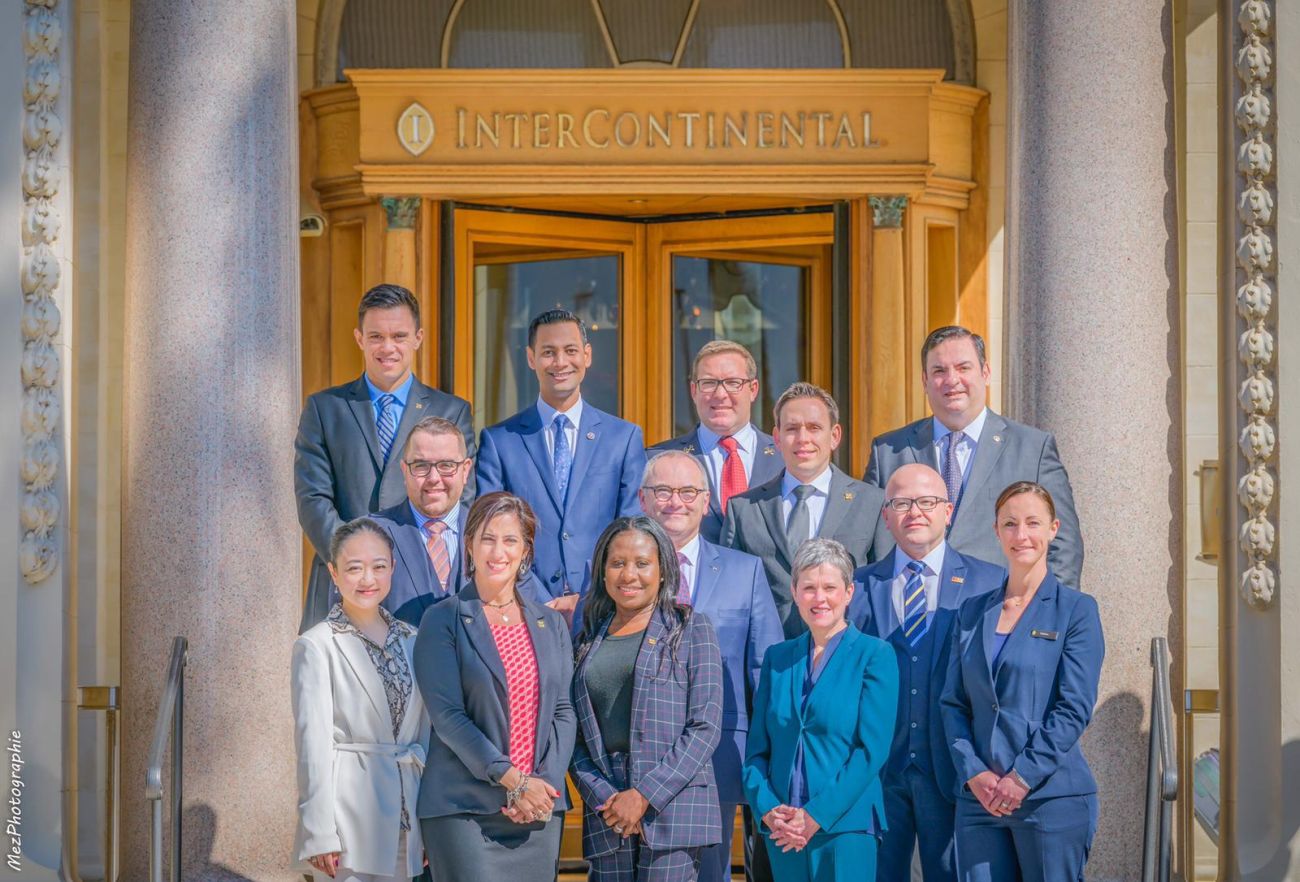 “As president of Les Clefs d’Or Hellas, I feel privileged to have attended these celebrations on the occasion of our 66th International Congress… where colleagues from all over the world met and shared moments of friendship and solidarity,” Liapis told GTP Headlines. 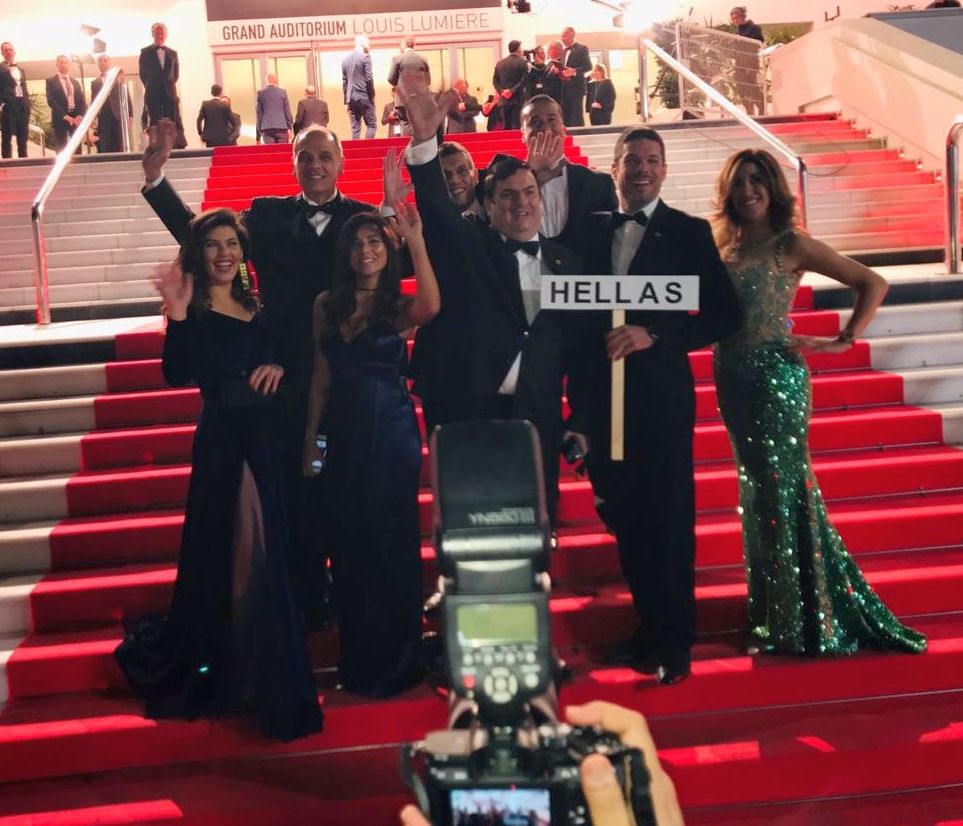 The main moto of the 66th congress was “No Future without Past”.

Les Clefs d’Or was officially founded in France in 1952 as a not-for-profit European organization based on two pillars: Service and Friendship. In 1970 the association became international.

Under the motto “In Service Through Friendship”, the association aims to inspire and motivate all members to provide the excellence of services to our hotel guests.