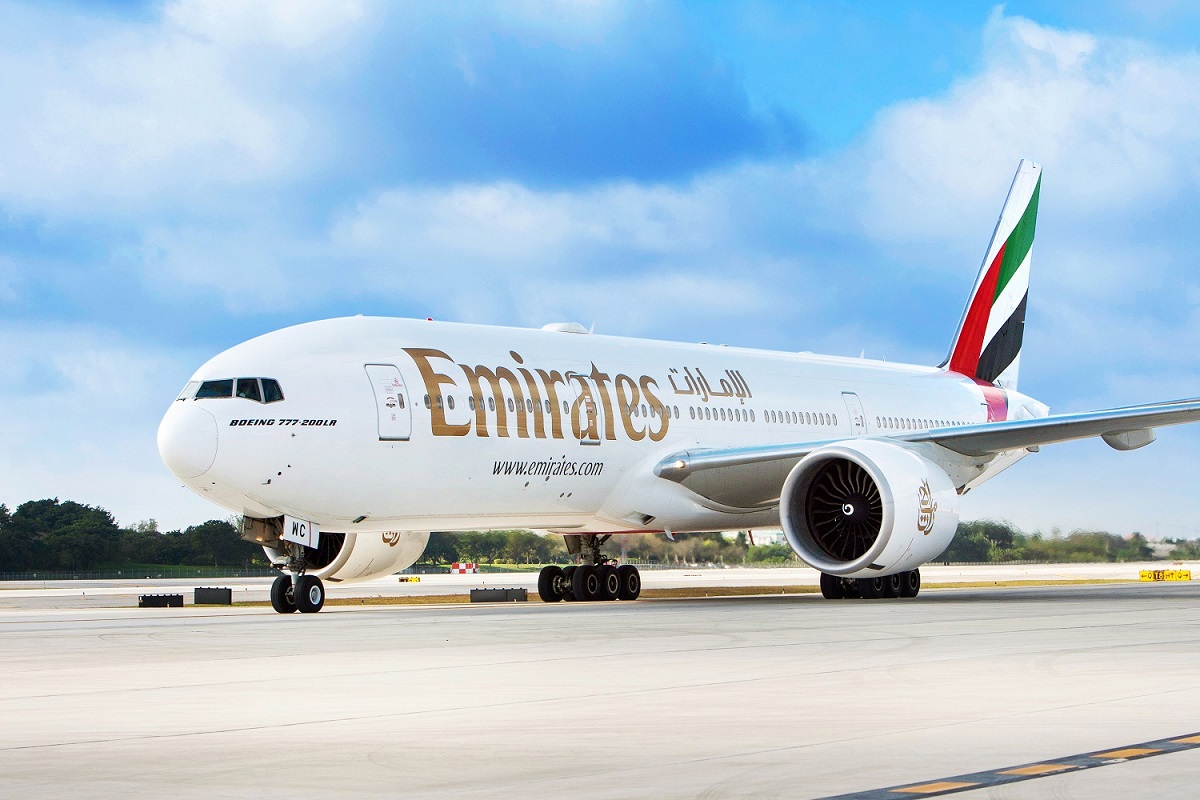 Emirates recently completed the reconfiguration of its Boeing 777-200LR fleet, an investment that reached a total of $150 million. 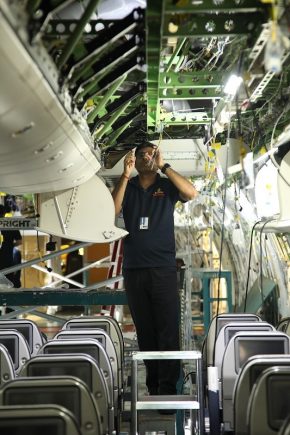 The updating and modernization of its fleet was carried out fully in house at Emirates Engineering’s state-of-the-art facilities in Dubai.

The engineering team spent a total of 160,000 man hours on the project, working with more than 30 suppliers and handling over 2,700 spare parts. On average, it took about 35 days for the team to completely strip and reconfigure a single aircraft.

The first Boeing 777-200LR with the new configuration was rolled out for commercial service in March 2018, while the project was completed almost three months ahead of schedule.

Customers can experience Emirates’ refreshed Boeing 777-200LR from a number of destinations across its global network including Fort Lauderdale, Santiago, Sao Paulo, and Adelaide. 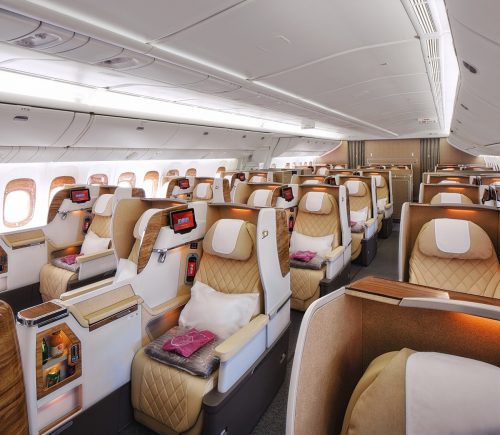 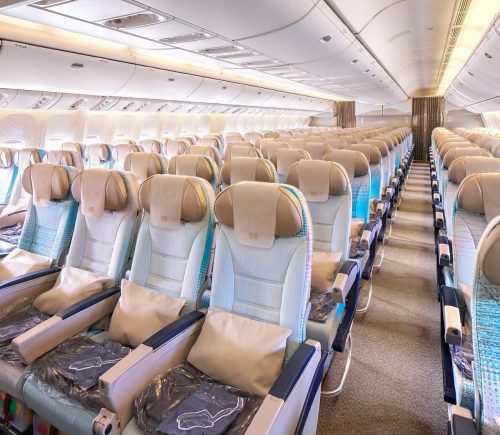 Emirates is also in the process of retiring the last two Boeing 777-300 classic aircraft in its fleet. The A6-EMV aircraft, delivered in February 2003, has now been phased out of the Emirates fleet and the A6-EMX, delivered in June 2003, will shortly be removed from commercial service.