Athenian Riviera Coasts A’ & B’ Set for Overhaul 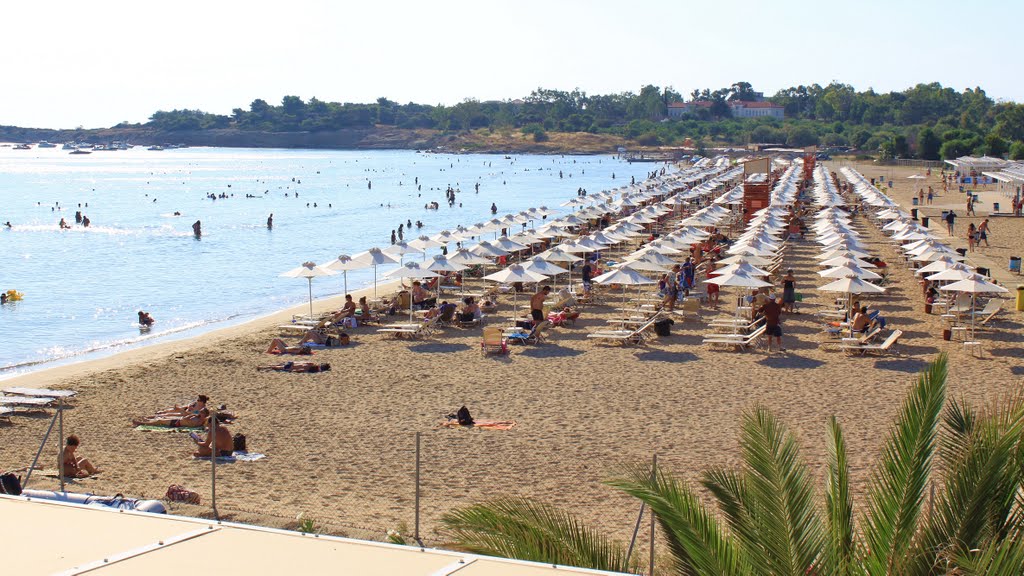 TEMES SA, the company behind the multi-awarded Costa Navarino resort in Messinia and new owner of Hilton Athens, and the Luxembourg-based hospitality platform Grivalia have taken on the refurbishment of two coastal properties along the Athenian Riviera.

According to media reports, the two groups have announced at least 20 projects budgeted at over 10.5 million euros including resort-style camping services (dubbed glamping), sports facilities, swimming pools, cultural venues, recreation areas, tennis courts, kiddies parks, an open-air cinema and parking lot aimed at reviving two of Attica’s most popular beaches – Voula Coasts A’ and B’ – abandoned since the ’90s, with the finalization of the deal  and licensing procedures set for mid-May.

The two groups were awarded the concession this week in a competition carried out by the Voula-Vari-Vouliagmeni Municipality, with Tanweer Alliances – currently managing 20 movie theaters in Greece – winning the open-air cinema deal.

According to the time schedule, the 5-star campground and facilities will be in operation in the summer of 2020.

Meanwhile, the Vari-Voula-Vouliagmeni Municipality estimates total investments to exceed 15 million euros – 7 million euros generated by Coast A’ and 8 million euros by Coast B’ – creating in the meantime 500 new jobs, 130 of which will be permanent.

The municipality adds that it will receive nearly 1 million euros per year in rents as well as percentages on revenue while the total overhaul costs will be covered by the contractors. 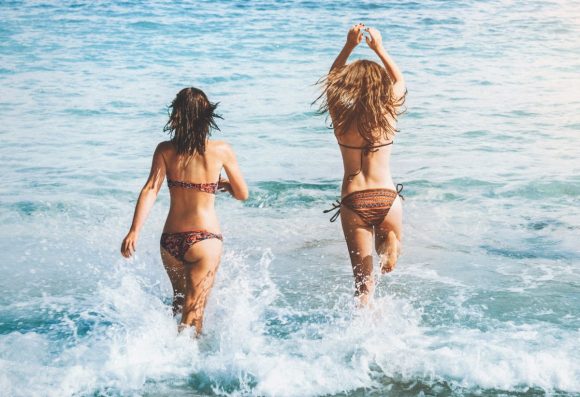 “This is a historic moment for our town. Our coastal front is changing shape and our town will have the beaches it deserves,” Vari-Voula-Vouliagmeni Mayor Voulas Grigoris Konstantallos said in an announcement.

“In 2020, our municipality will have two coastal ‘jewels’, offering high-quality bathing, sports and cultural facilities,” he added.