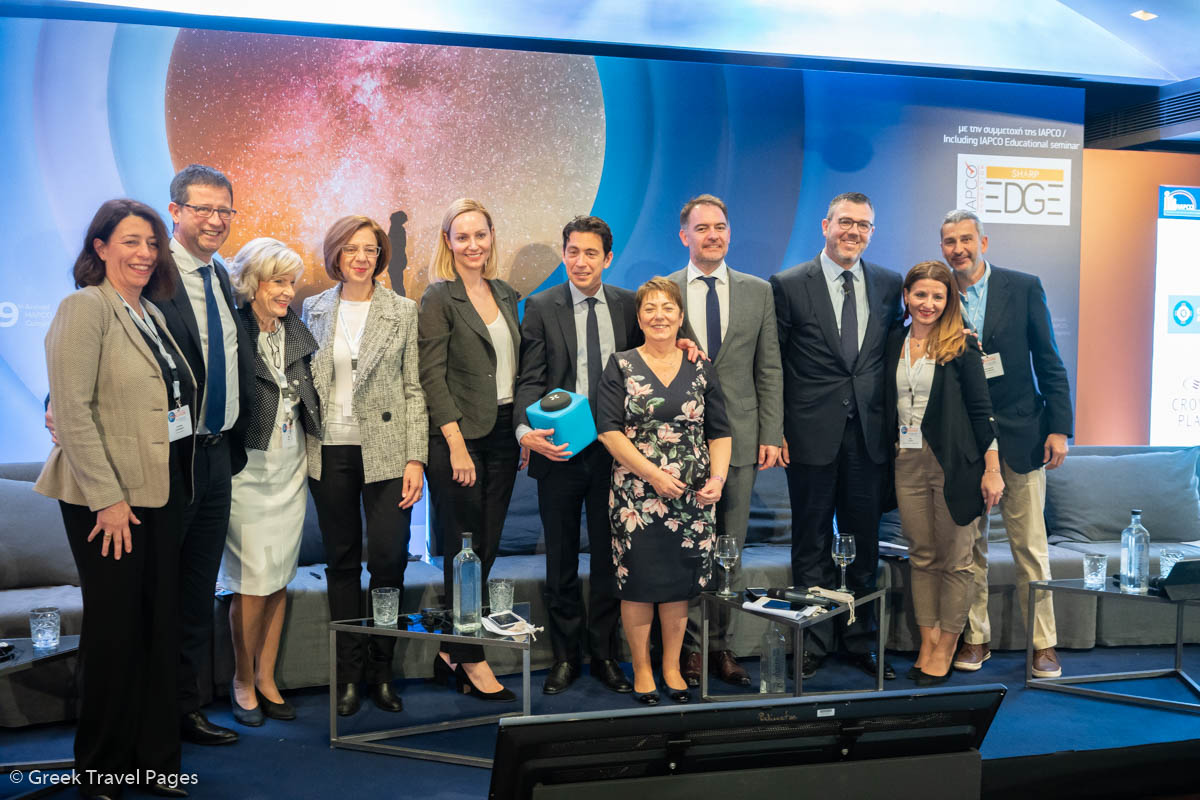 The need to increase the number and size of conference centers in Greece, as well as the importance of involving younger generations in the development of MICE tourism were the two priorities set by delegates during the 9th Panhellenic Congress of the Hellenic Association of Professional Congress Organizers (HAPCO), held at Athens’ Radisson Blu Park Hotel last week.

During the two-day event titled “Shaping the Future” and attended by MICE professionals, consultants, government officials and academics, HAPCO President Eirini Toli announced a competition for undergraduate or postgraduate students in tourism studies with the aim to train the sector’s new generation of professionals.

Speaking to participants, Toli underlined the key role of the Megaron Athens International Conference Center, which she said is the only medium-sized facility able to host international and Greek conferences and cater to the needs of some 2,500-3,500 people. 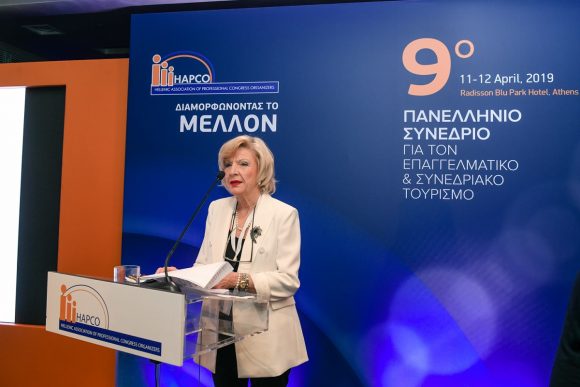 Toli stressed the need for bigger conference facilities so that Greece can claim large-scale conferences. “Our goal is to be competitive, to move forward with new technology, to have state and agency support, and in conclusion, for the government to grasp the importance of conference tourism for Greece,” she said.

Referring to the contribution of public-private partnerships (PPPs), Secretary General for Tourism Policy and Development George Tziallas said state co-operation with the private sector has led to a 35 percent increase in tourism over the past four years.

“It is the tourism ministry’s responsibility to support and facilitate conference tourism, which is mainly based on private initiative, ensuring a clear legislative framework is in place for its operation, offering young people professional opportunities,” said Tziallas, adding that the ministry’s goal is the “long-term and sustainable development of conference tourism” in Greece.

On behalf of the Greek National Tourism Organization (GNTO), secretary general Konstantinos Tsegas underlined the importance of MICE tourism to the extension of the tourism season. 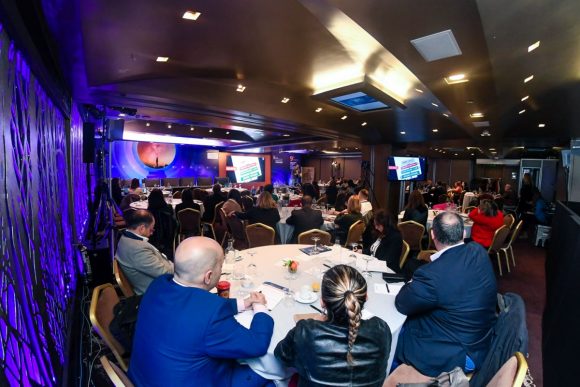 “Greece’s national tourism policy has supported congress tourism by introducing conference center specifications and proposing financial incentives, which the economy ministry grants through the Development Law, for both the establishment and modernization of facilities,” Tsegas said.

The conference came to a close with the election of HAPCO’s new board of directors.