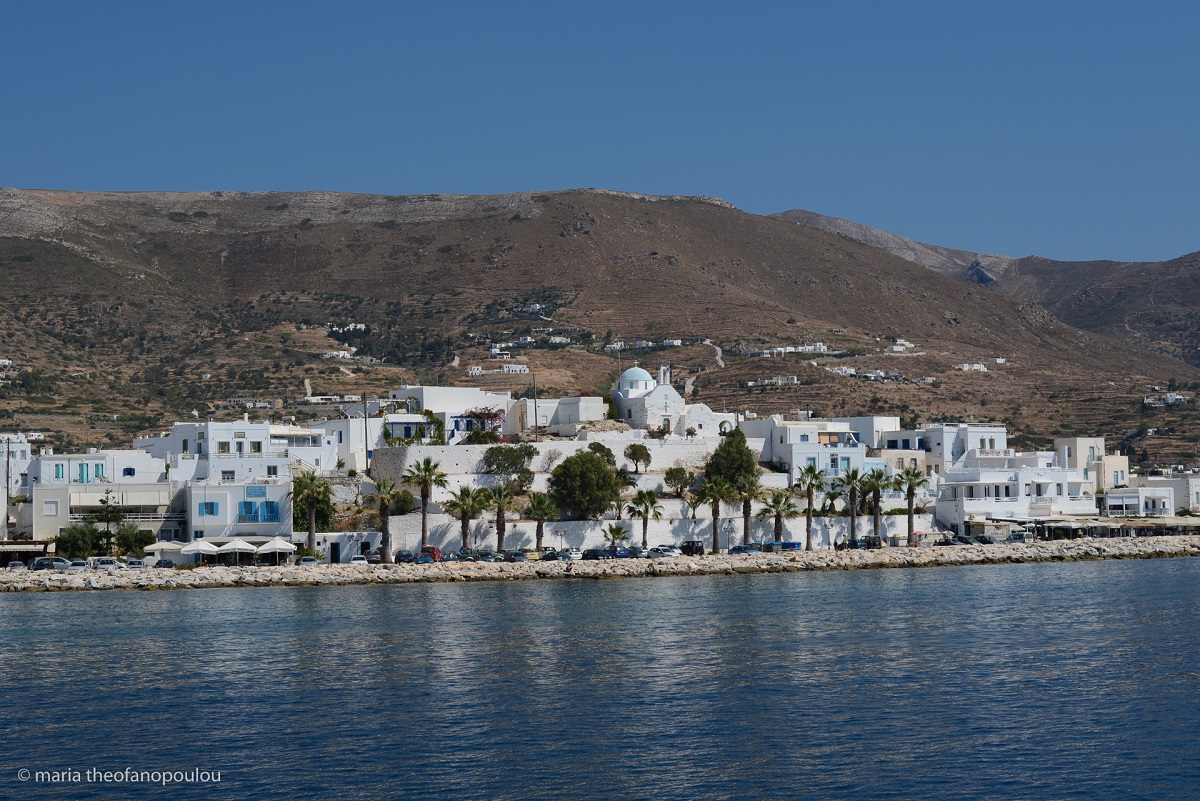 Greece is in the lead in terms of hotel (GRI) services for the month of March, followed by Cyprus and Croatia, the Greek Tourism Confederation’s (SETE) research department said this week.

More specifically, according to INSETE’s March bulletin, Greece has an 86.8 percent rating placing it in the lead in the hotel satisfaction index (GRI), followed by Cyprus (85.5 percent) and Croatia (85.3 percent).

Spain is fourth with 84.9 percent followed by Italy at 84.3 percent.

The Global Review Index (GRI) is an industry-standard online reputation score used by hotels worldwide as a benchmark for reputation management. The score is based on review data collected from 175 online travel agencies (OTAs) and review sites in more than 45+ languages. 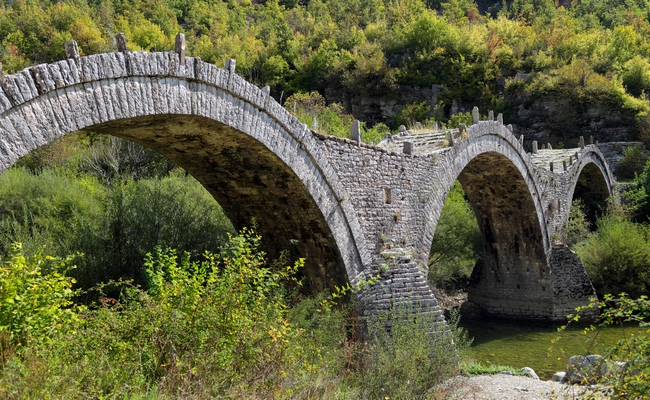 Within Greece, the Epirus region on the mainland recorded the highest rate at 91.4 percent and the Cyclades islands with a GRI of 90.0 percent.

In terms of booking demand, main source markets for Greece, in March according to trivago data are Germany, Italy, the UK, the US and Frαnce. 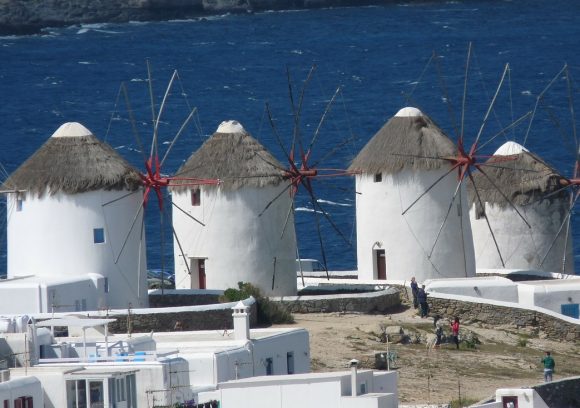 In the meantime, trivago figures indicate a drop in prices at Greek hotels – with the exception of accommodation on Mykonos, Santorini, in the Dodecanese and Halkidiki – remaining however at competitive levels compared to rates offered at hotels in rival markets.

According to SETE analysts, the majority of travelers seeking hotel services in March chose Athens, Thessaloniki, Naflpion, Patra, and Ioannina.

Volos, Rethymno, Kalabaka, Kalavryta and Loutraki were also among the top 10 March destinations.

The demand for city breaks appears to remain strong with Αthens, Thessaloniki and Arahova winning over Greek visitors in February, followed by the coastal towns of Nafplion and Loutraki, with the top five winter destinations being Kalavryta, Trikala Korinthia, Ioannina, Portaria on Mt Pelion, and Metsovo.

With regard to incoming air traffic for March, Greek airports handled a total of 2.56 million passengers on 23,807 flights marking a 6.2 percent and 3.4 percent rise respectively against the previous period.