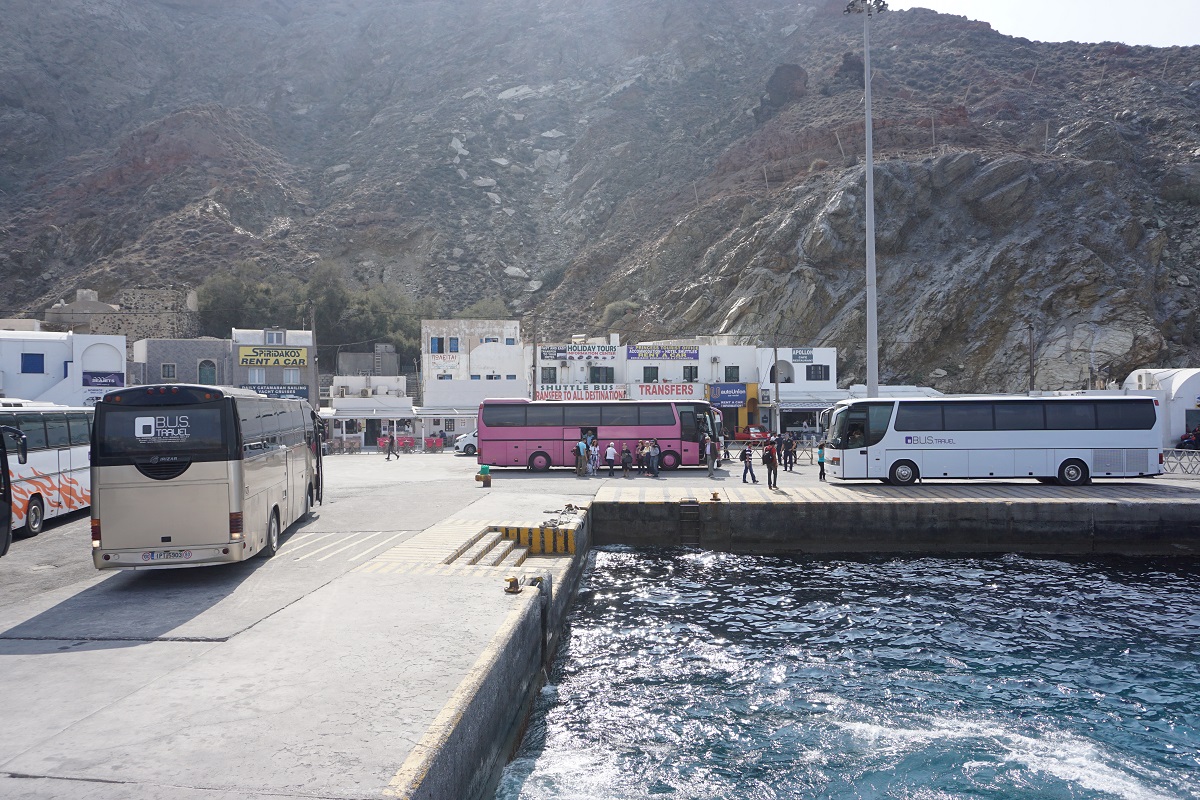 The port of Santorini. Photo: GTP

Santorini authorities agreed to proceed with dozens of urgent repair works on the port of Athinios, which welcomes thousands of cruise travelers in the summer months, during a meeting organized by the Union of Cruise Ship Owners & Associated Members (EEKFN) this week. 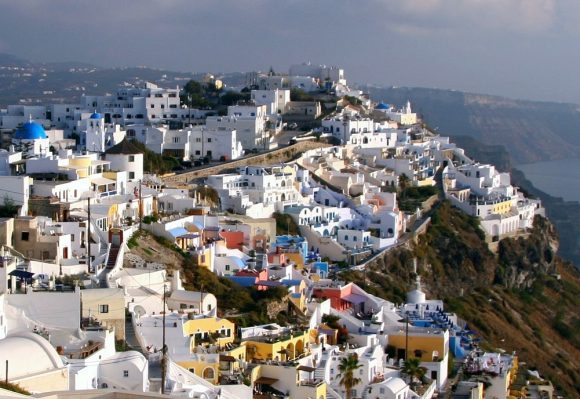 It should be noted that Santorini officials have repeatedly called for the upgrade of the port which handles a large number of coastal ferries and cruise liners.  Last year, the Greek Transport Ministry announced that it had set aside 8.4 million euros to fund overhaul projects on Athinios port.

Besides the design and implementation schedule of the said works, other issues discussed during the meeting included repairing the damage and securing safety along the island’s main road network, the possibility of constructing a second port elsewhere on the island to ease the traffic, and the installation of a second cable car to provide quick access to the island for cruise passengers.

Athinios is Santorini’s central port, welcoming thousands of visitors to the island every year, and in dire need of restoration and renovation works.