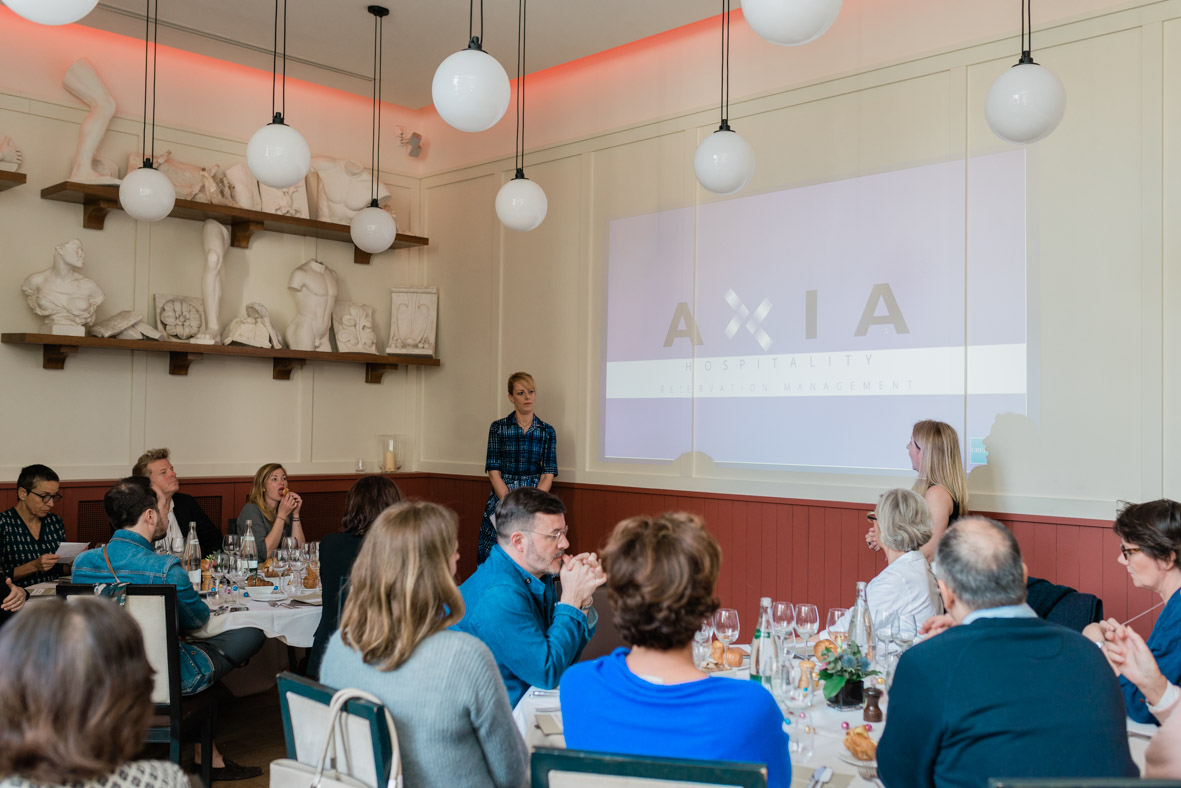 The director of the GNTO in Paris Dimitra Voziki and the Managing Director of Press-à-Porter present the associate hotels of Axia Hospitality to French journalists. 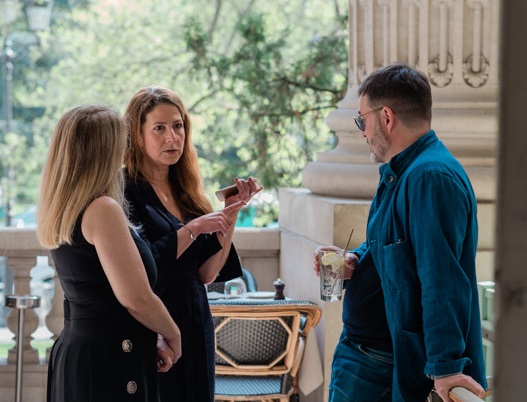 The company’s portfolio was presented to the guests by the director of the GNTO in Paris Dimitra Voziki. 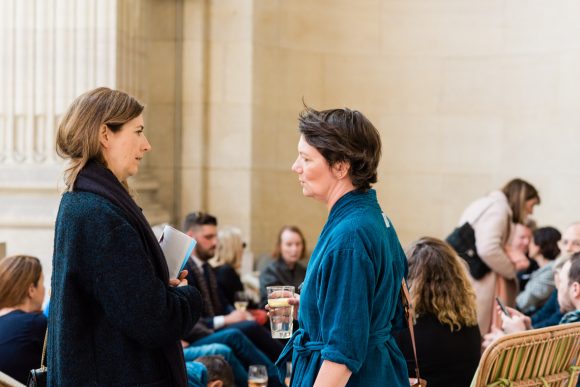 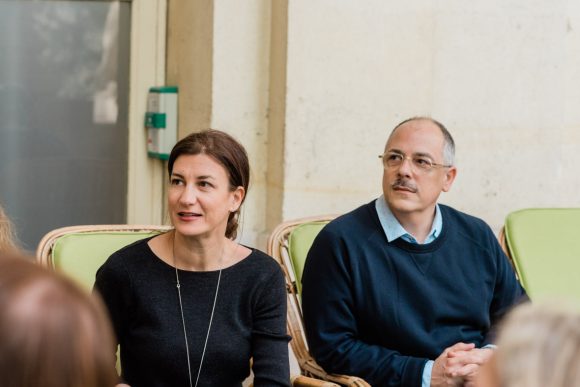 During its five years of operation, Athens-based Axia Hospitality has partnered with approximately 70 hotels in over 20 destinations in Greece. 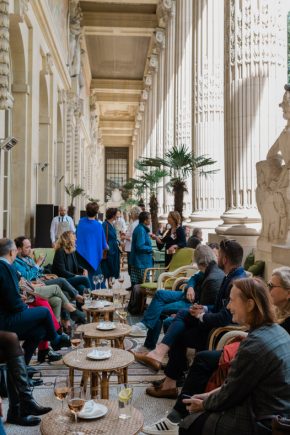 According to the company’s founder and CEO, Yiannis Kyritsis, the aim of Axia Hospitality is to turn its partner hotels into “global destinations”.

“We all know that the increase in demand for hotels is the result of their worldwide recognition. And recognition can only be achieved through specific targeted communication and marketing activities. This is exactly the aim of our International Press Tweetup event, which takes place every year,” he said. 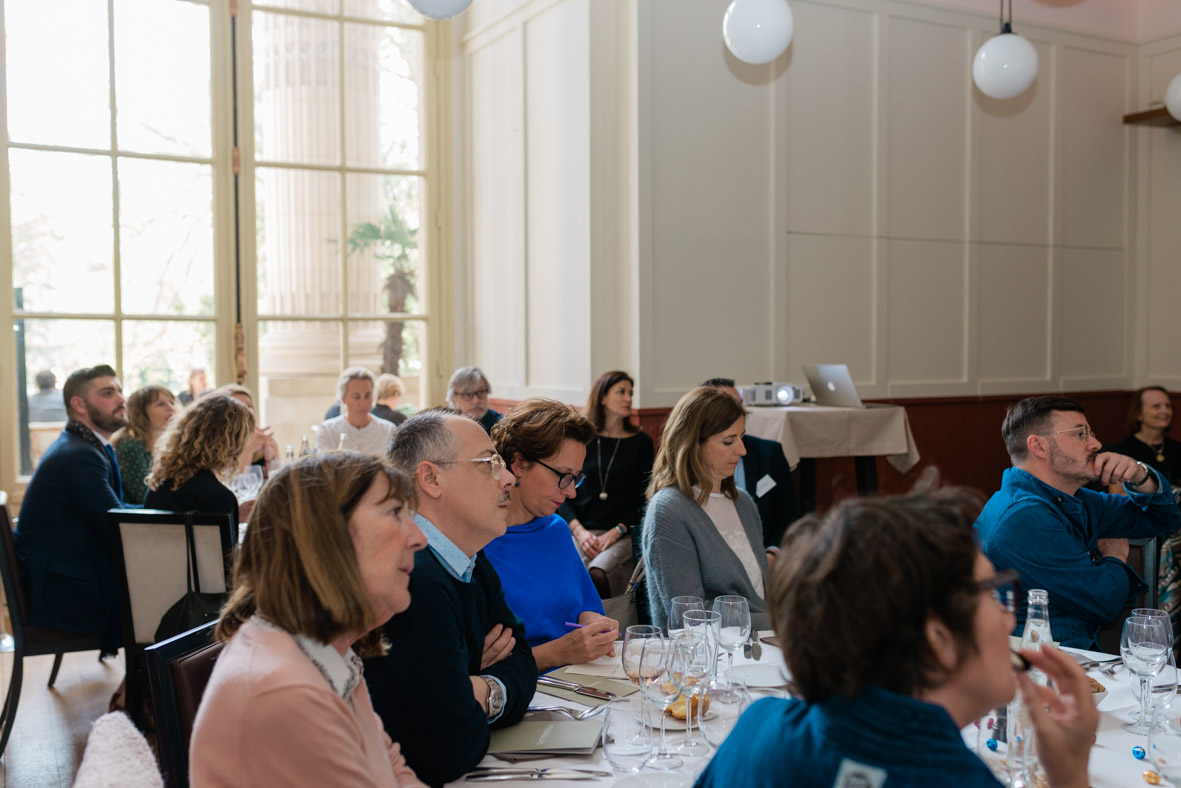