Soaring Travel Receipts for Greece, Up by 41% in Jan-Feb 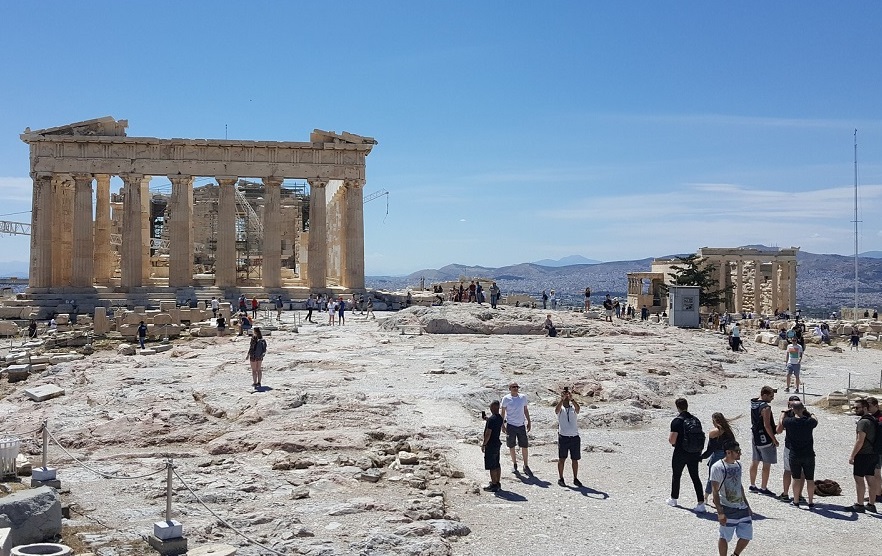 Travel receipts rose by 41.1 percent or 129 million euros in the first two months of the year driven by a 32.0 percent leap in average spending per trip and a 7.0 percent increase in inbound traveler flows, according to provisional data released this week by the Bank of Greece.