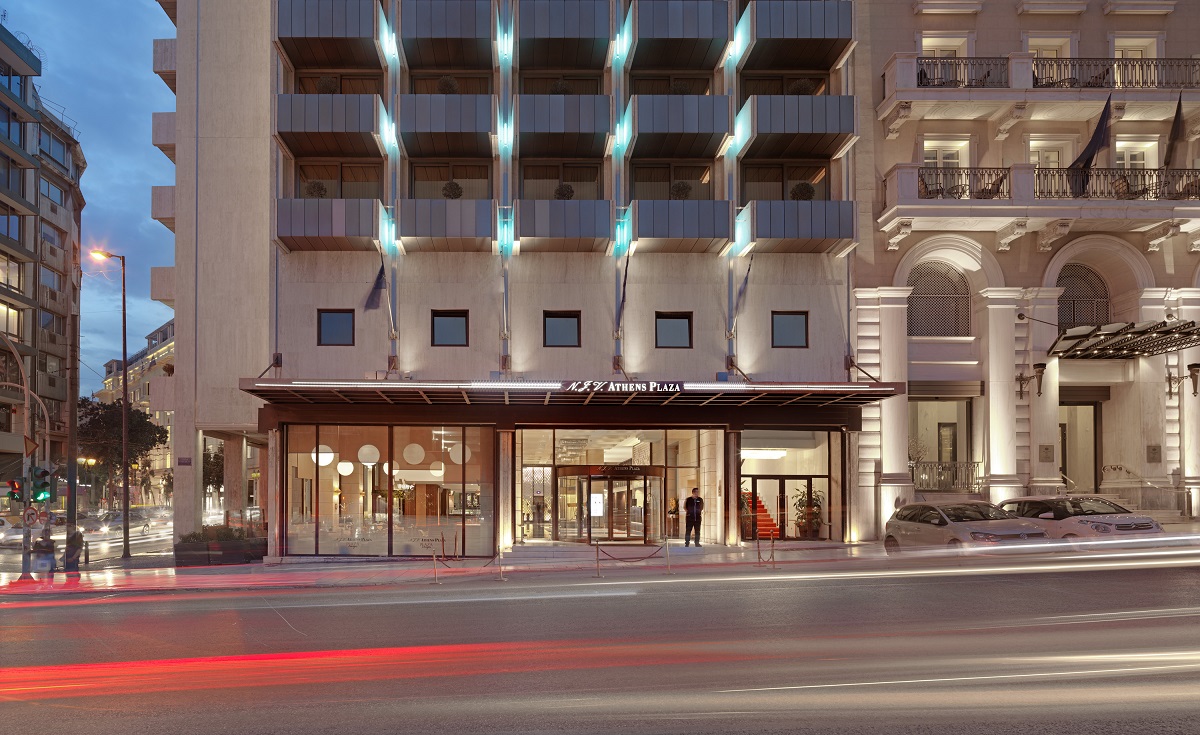 The NJV Athens Plaza hotel was honored with the “Sustainable City Hotel of Athens” silver award at the Tourism Awards 2019 event that was recently held in the Greek capital.

Organized annually by Boussias Communications, the awards recognizes the best practices in Greece’s tourism sector. The awards ceremony this year was attended by more than 700 senior executives of the Greek tourism industry. 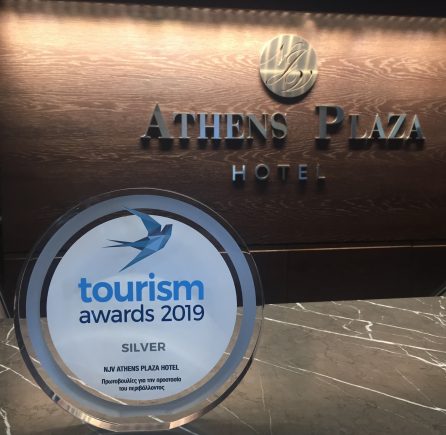 NJV Athens Plaza received the silver award in the “Sustainability/Initiatives for the protection of the environment” category for its long-term sustainable development practices.

The distinction at the Tourism Awards 2019 follows a series of awards won this year by the hotel for its sustainability programs. NJV Athens Plaza is the first Greek hotel to receive a sustainability certification by EarthCheck, a leading scientific benchmarking and advisory group.

The five-star hotel was recently named a “Champion” of sustainability at the 4th Annual Sustainability Summit and was also applauded at the Greek Hospitality Awards.

In addition, in September 2018, the NJV Athens Plaza became a member of the Global Sustainable Tourism Council (GSTC). The hotel is the first one in Europe to join GSTC. 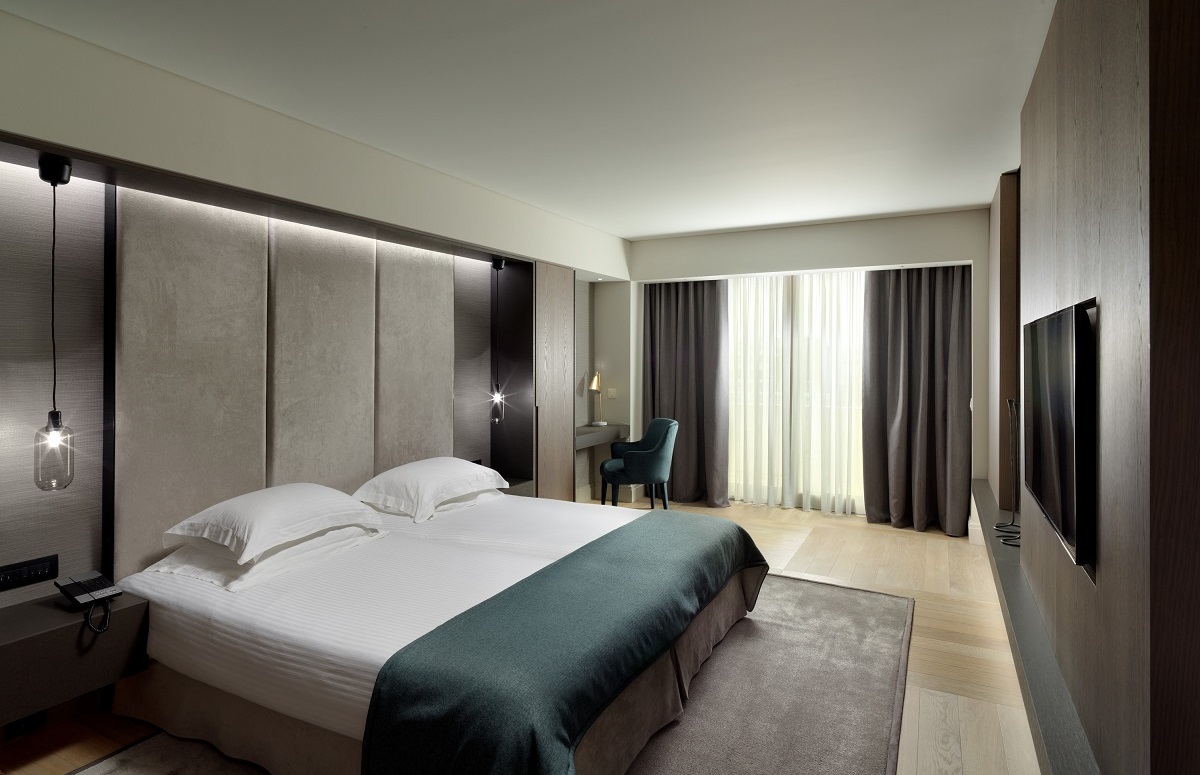 The NJV Athens Plaza is located at central Syntagma Square and is offering high-quality services since 1980. It includes 162 rooms and 18 suites with high standard amenities; venues suitable for meetings, events and conferences that can host up to 300 persons; the a la carte restaurant “The Parliament” offering Mediterranean cuisine; “The Explorer’s Bar” and the “Plaza Café”.