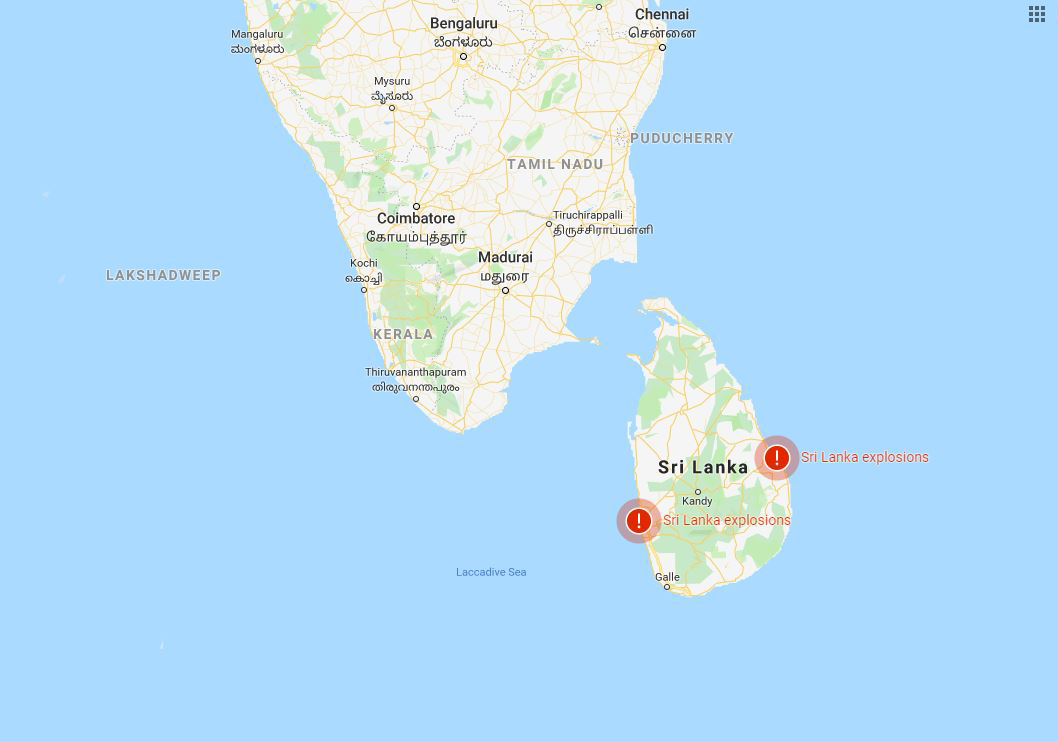 Authorities in Sri Lanka said the country would be put in a “conditional state of emergency” as of midnight after a series of attacks on churches and hotels on Easter Sunday has left at least 290 people dead and 500 injured.

The country’s National Security Council said the emergency measures, including a curfew from 8pm today to 4am on Tuesday, are aimed at targeting terrorism and would not limit freedom of expression. 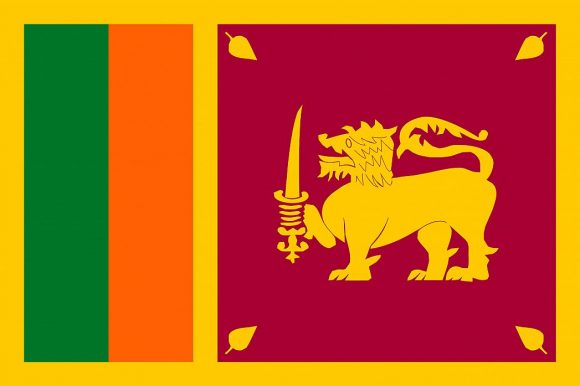 In the meantime, police said they had located 87 detonators at a bus station  and that 24 people have so far been arrested in connection with the attacks, while Sri Lanka cabinet spokesman Rajitha Senaratne admitted that they had received warnings about a possible attack two weeks ahead of Easter Sunday, adding however that Prime Minister Ranil Wickremesinghe had not been informed. Police investigating the attack sites said analyses indicate suicide attacks.

Three luxury hotels, the five-star Shangri-La, the Kingsbury and the Cinnamon Grand hotels located in the heart of Colombo, were also targeted killing staff, international travelers and children. Several countries, including the US, France, Australia, and UK have issued a travel warnings.

Both the World Tourism Organization (UNWTO) and WTTC World Travel & Tourism Council denounced the attacks and expressed their condolences.

“We are deeply shocked and saddened following the attacks in Sri Lanka. On behalf of the global tourism community, UNWTO expresses its heartfelt condolences to the victims and their loved ones. We stand by the people of Sri Lanka. Understanding and tolerance must prevail,” said the UNWTO via its twitter account.

The Greek Consul in India George Oikonomou, told Greek media that there were no Greek nationals among the victims identified thus far.

“The intelligence reports (indicate) that foreign terrorist organizations are behind the local terrorists. Therefore, the president is to seek the assistance of the foreign countries,” his office said in a statement.

Tuesday (April 23) has been declared a National Day of Mourning.

On behalf of Greek President Prokopis Pavlopoulos, Greek Ambassador to New Delhi, Panagiotis Kalogeropoulos, conveyed Greece’s “condemnation of the horrendous bombing attacks, which are an expression of extreme violence, in churches and hotels in Sri Lanka, on the day of Catholic Easter”.