IOBE: Risk of Economic Slowdown in Greece for 2019 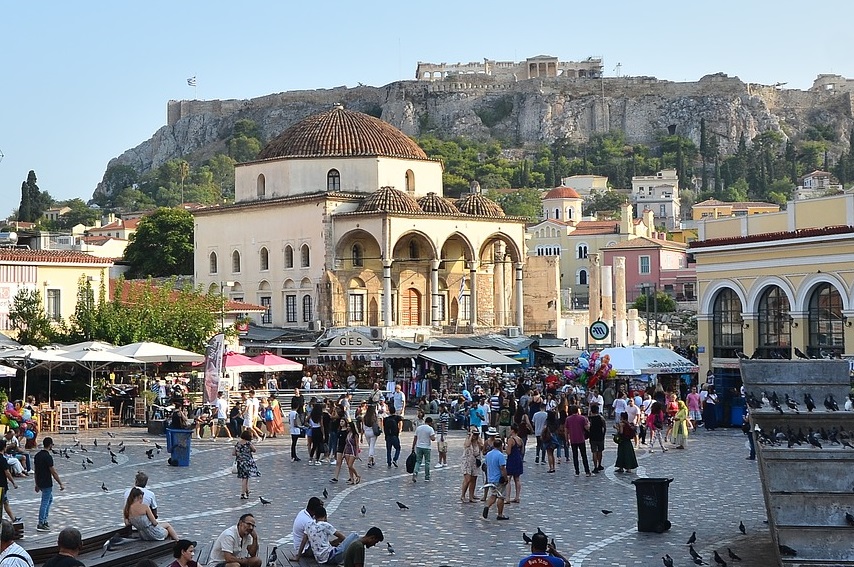 The Greek economy is set to grow by 2 percent this year below the government’s 2.5 percent projection, said the Foundation for Economic & Industrial Research (IOBE), on Thursday.

The IOBE said growth would be closer to the central bank’s 1.9 percent forecast.

“If the economy fails to free up productive forces through structural reforms, there will be a quick return to recession, which could undermine the servicing of debt in the years ahead,” said IOBE General Director Nikos Vettas.

Key concern for Vettas is the very low level of investment. “Stronger investment requires a further shift in the country’s production model to exports and innovation,” he said.

According to IOBE estimates, the Greek economy will continue to expand in 2019 driven by a projected 1.3 percent rise in private consumption and an up to 11 percent increase in investment activity.

At the same time, stronger domestic demand is expected to stimulate import activity, set – according to IOBE analysts – to grow by 5.0 percent, with exports increasing by 5.5 percent. 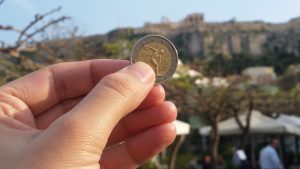 In terms of employment, at 18.5 percent in January, and the highest in the eurozone, the IOBE predicts it will drop slightly to 18 percent from 18.7 percent in the last quarter of 2018.

The 67.3 percent decline in unemployment last year by 112,000 was mainly due to a 2 percent increase in employment offered in the primary sector, health and tourism industries.

It should be noted that earlier this month the European Commission forecast further growth for the Greek economy in 2019, on the back of a 2 percent growth rate increase in 2018 and following the completion of its bailout program last August. More specifically, it said real GDP growth was forecast to reach 2.2 percent and 2.3 percent in 2020.