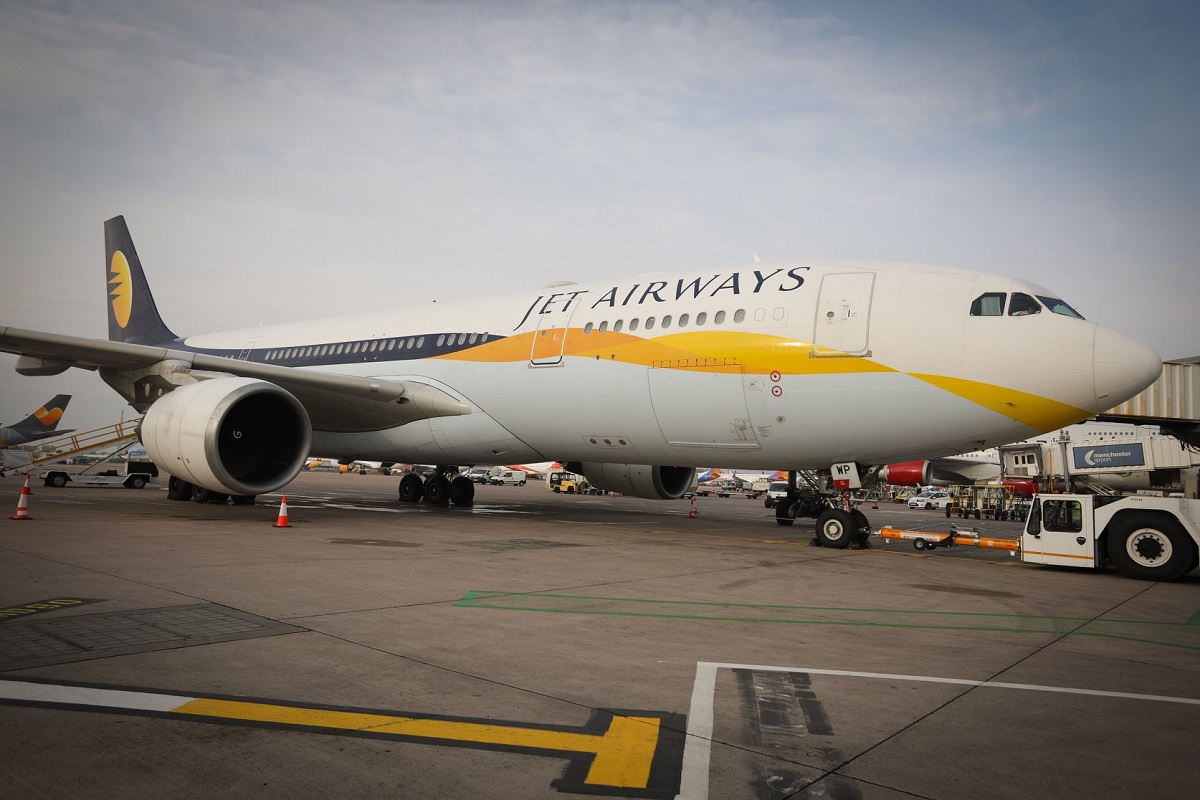 One more airline, India’s Jet Airways announced this week that it would be ceasing operations after failing to secure emergency funding.

India’s oldest private airline said it had no alternative option after being unable to pay for fuel and other services while leaving pilots, engineers, and ground staff unpaid for months, and passengers stranded as a result of cancellations. 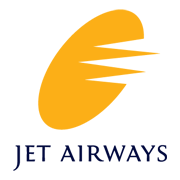 “Since no emergency funding from the lenders or any other source is forthcoming, the airline will not be able to pay for fuel or other critical services to keep the operations going. Consequently, with immediate effect, Jet Airways is compelled to cancel all its international and domestic flights. The last flight will operate today [Wednesday],” said the company in a letter to the Bombay Stock Exchange.

The country’s largest private carrier with a fleet of 123 planes and a staff of 23,000 people carried a 1.2 billion dollar debt, negotiating for weeks with lenders to keep it above water.

Jet Airways operated 600 domestic and 380 international routes, including out of London, Amsterdam and Paris.

The Indian government had asked state-run banks to step in with a bailout plan for the Mumbai-based carrier. “Prolonged and sustained efforts with lenders and authorities did not yield the desired results,” the airline said in a statement.

Passengers are advised to seek rescue fares from other airlines for their cancelled Jet Airways flights.