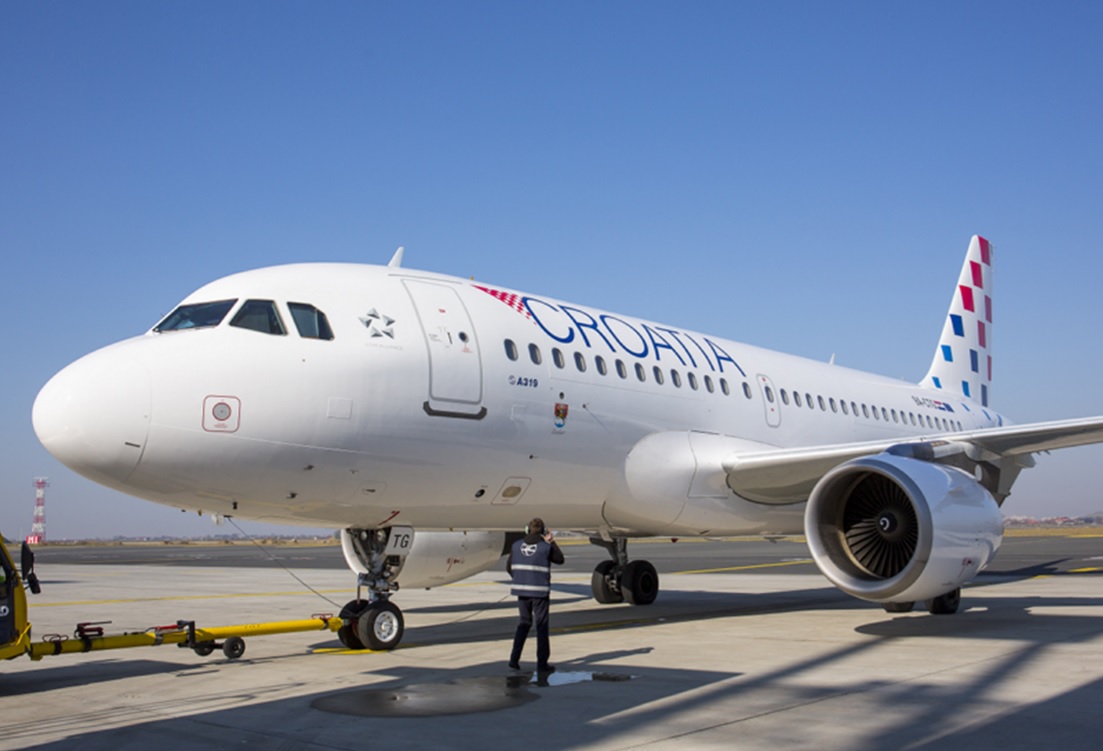 Croatia Airlines, a member of the Star Alliance network, recently celebrated 30 years of service, during an event that took place in central Athens on Wednesday.

The airline’s 30th anniversary was marked by a record in passenger traffic, as in 2018 Croatia Airlines carried more than 2.17 million passengers on board its aircraft – a 2 percent rise compared to 2017. 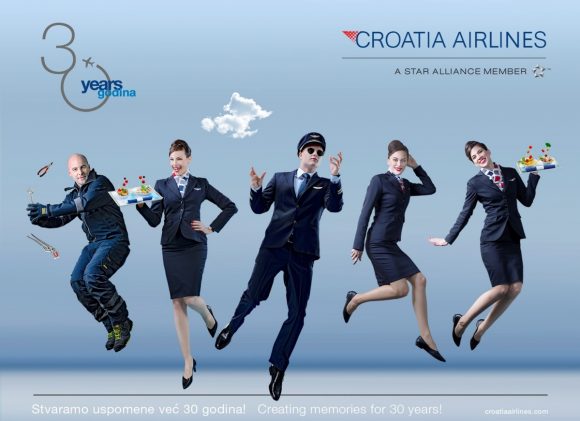 The company’s celebratory motto “Creating memories for 30 years”, has been selected by its employees to accompany flights until the end of the year.

Furthermore, the airline has visually revamped its aircraft: As part of the regular technical maintenance program, the CROATIA logo has been enlarged and is now more visible, while the squares – a recognizable symbol of the Croatian national identity – are now spread lower across the fuselage. There are also visual modifications on the lower part of the aircraft, which are now white in color, resulting in the aircraft being visually larger and more elegant. 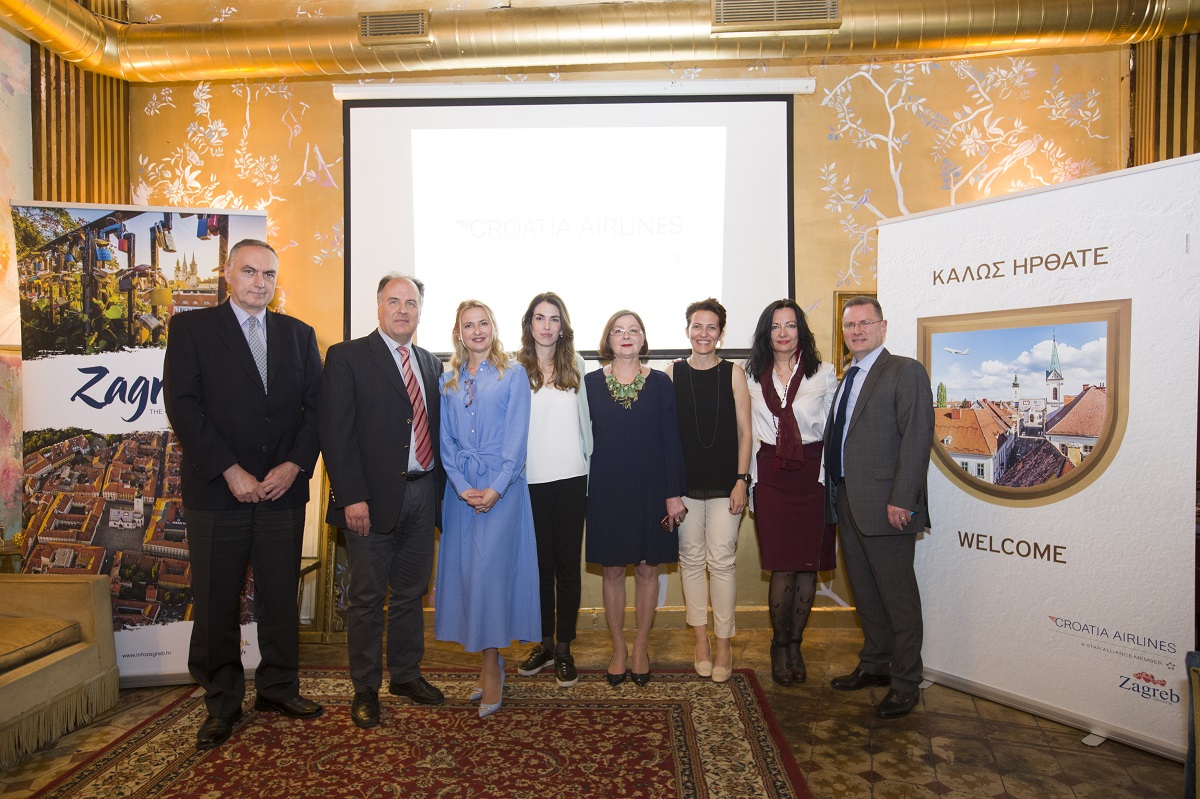 Croatia Airlines is currently flying to 38 scheduled destinations in 24 countries including Greece.

The airline recently resumed its seasonal flights connecting Athens with Zagreb, Dubrovnik and Split for summer 2019. 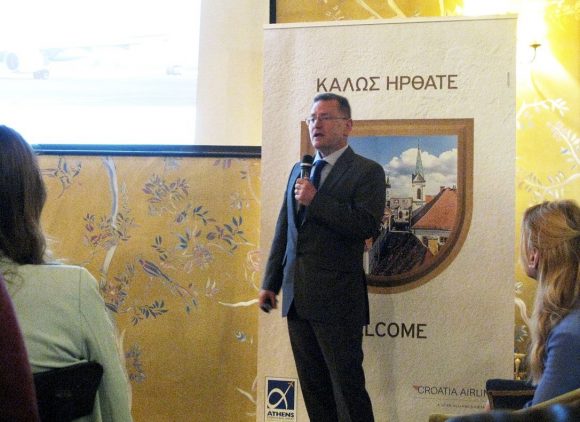 According to Croatia Airlines executives, the connections are attracting more and more travelers for travel between the two countries, mainly for leisure purposes but also for business.

Data presented by Athens International Airport, showed that a total of 44,000 international passengers flew between the two countries in 2018.

Croatia Airlines carried approximately 22,000 passengers between the Greek capital and Croatia during the same year: some 10.700 passengers flew with the airline from/to Zagreb; 8,320 from/to Dubrovnik and 3,104 from/to Split.