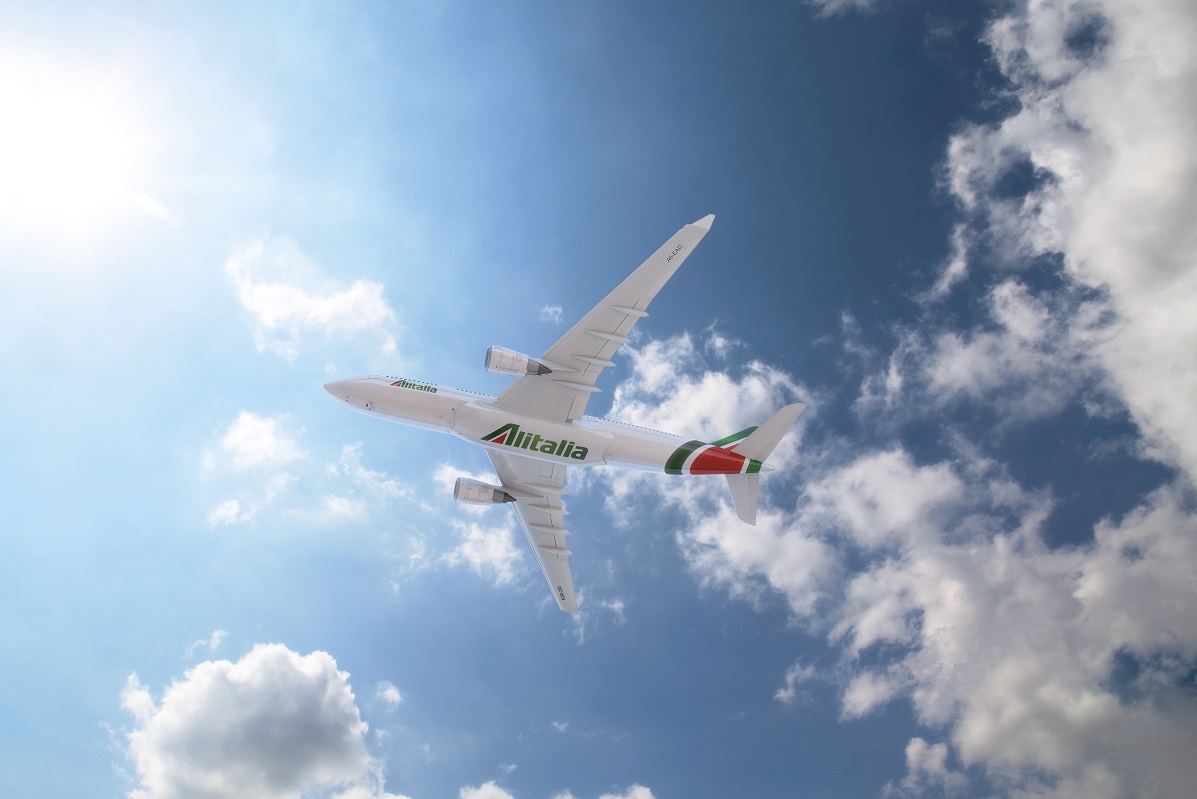 Alitalia’s revenues from passenger traffic continued their upward trend in the first three months of 2019, as the Italian carrier reported a 1.4 percent rise compared to the same period in 2018.

According to an announcement, March was the 16th consecutive month of growth in passenger revenues for the airline. 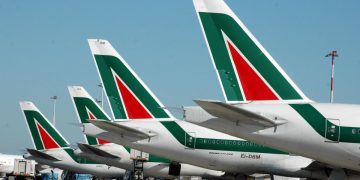 The result achieved in 2019 is considered of major significance, as it comes after a 6.4 percent increase in passenger revenues during the first quarter of 2018, compared to the same period in 2017. The airline had then benefited from the 2018 Easter period, which occurred in the first quarter of the year.

The company’s passenger revenue growth in 2019, was driven mainly by the excellent performance reported in the intercontinental long-haul sector, which increased by 4.3 percent in the first quarter, compared to the same period last year.

Furthermore, the number of the carrier’s intercontinental long-haul passengers increased by 2.8 percent in the first quarter.

Revenues related to the cargo sector increased by 1.9 percent during the same period, while total revenues saw a 2.7 percent growth, compared to the first quarter of 2018.