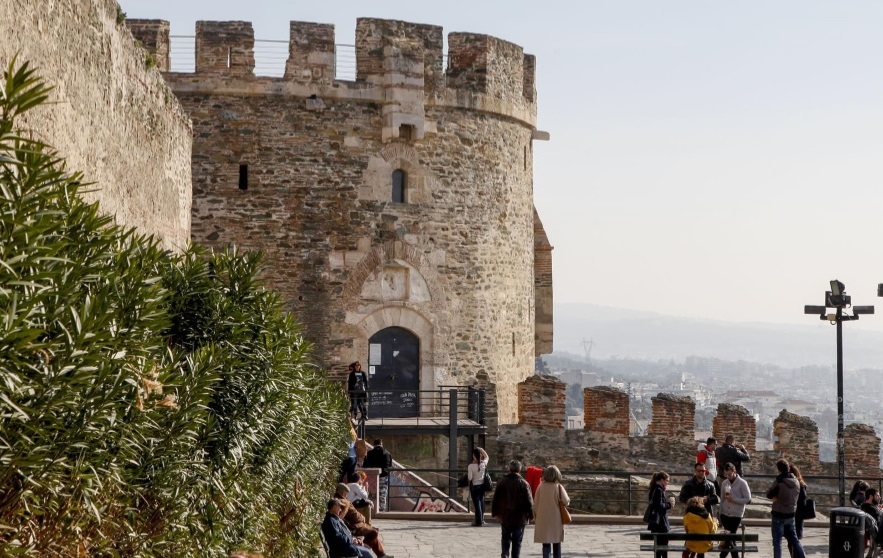 Visitors to Thessaloniki  are giving the northern port city a thumbs up awarding it a score of 8.2 (against 8.1 in 2017), in a recent survey, with 95 percent saying they would return, the Thessaloniki Hotels Association (THA) said recently.

Hotel facilities, the THA’s Thessbrunch breakfast initiative, the city’s taxi services, and improved access to and from the port to the airport and train station were ranked high in a satisfaction survey carried out by GBR Consulting on behalf of the THA and presented on Monday.

On the downside, visitors to Thessaloniki were not at all satisfied with the cleanliness, public transport, sense of safety, and lack of pedestrian walkways and squares. 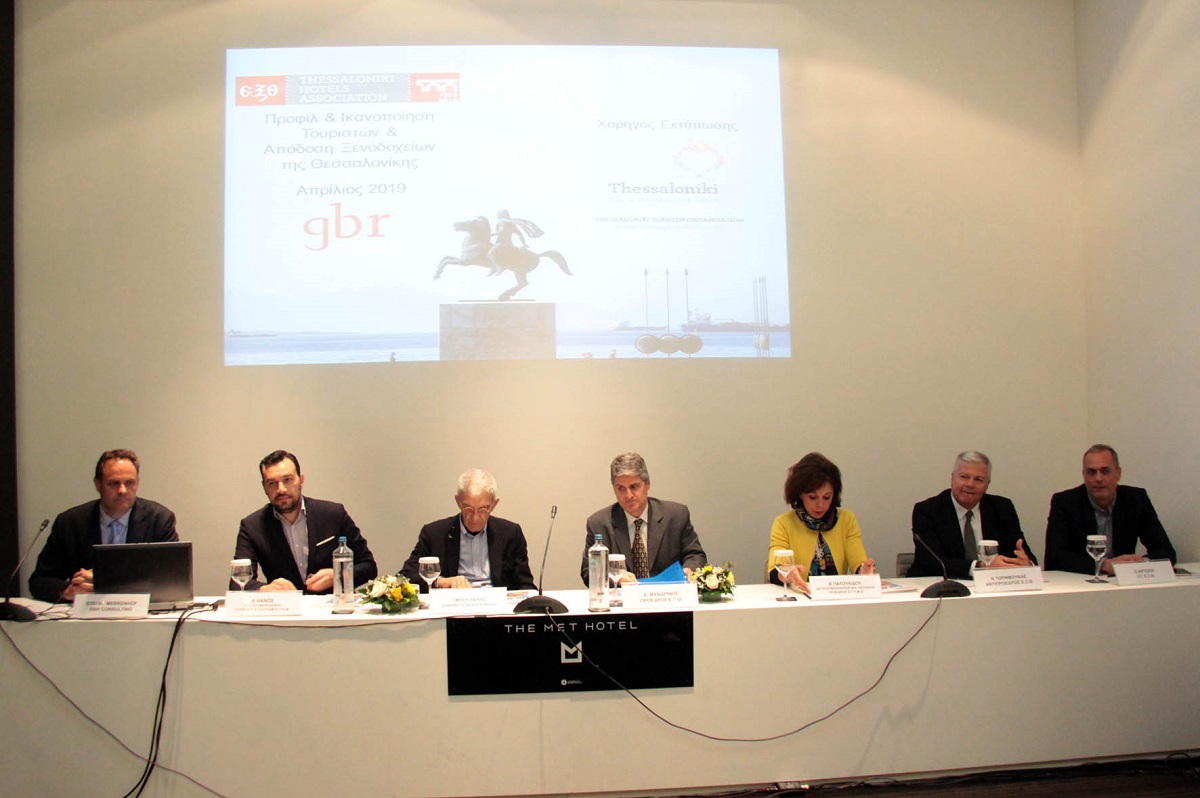 Referring to the safety indicator, which dropped to 6.9 in 2018 from 7.4 in 2015 and has been on a steady decline, THA President Andreas Mandrinos said tourism to the city center is bound to be impacted if actions aren’t taken to address a recent increase in petty crimes.

The majority (95 percent) of those polled said they would return to the city and would recommend it to others.

In terms of experiences, survey participants gave the city’s entertainment and leisure options a score of 8.6 (out of 10), culture 8.6 and resident conduct 8.5.