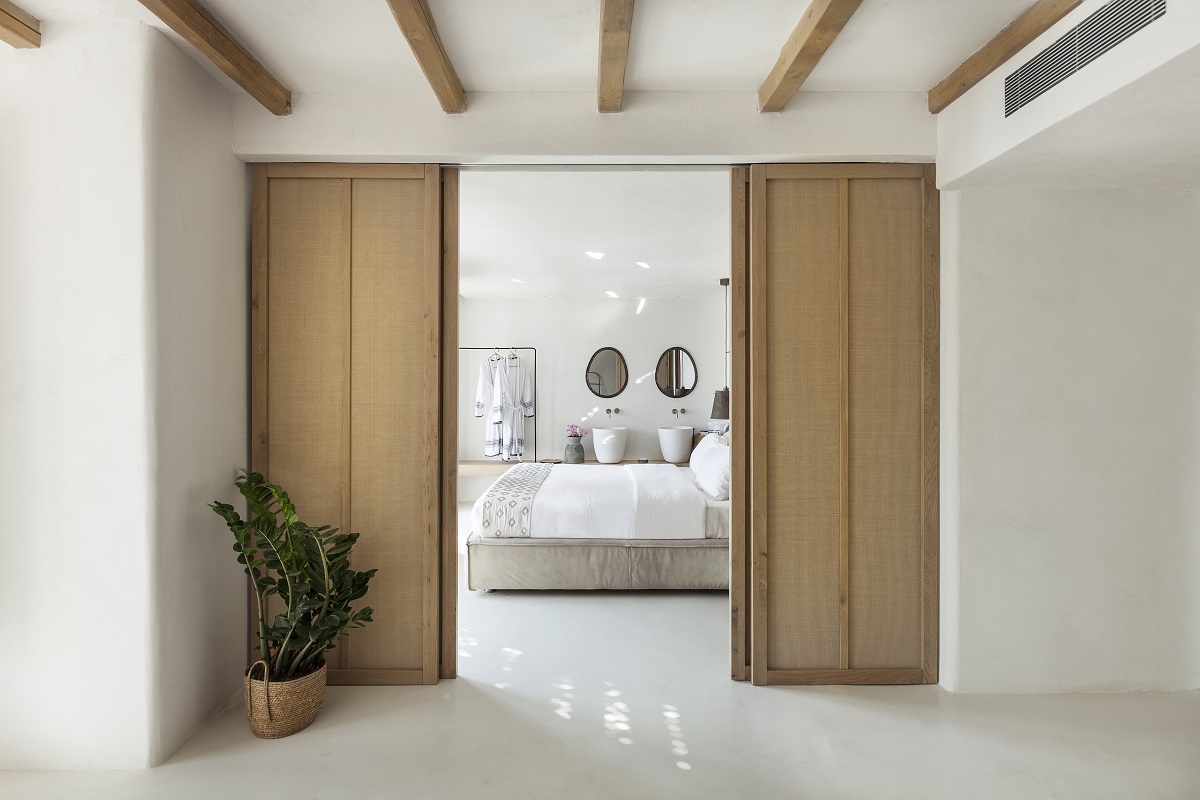 The Interni Group, owner of the popular Interni Restaurant on Mykonos, has announced the opening of two new properties on the island, scheduled for May 2019: The Wild Hotel at Kalafati beach, and Ftelia Beach Club at the popular Ftelia bay. 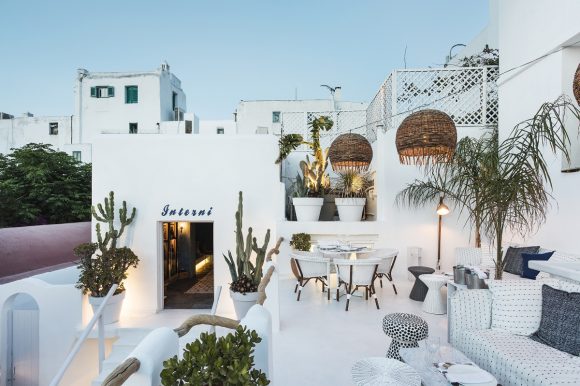 The two new properties add to the group’s flagship restaurant, Interni, which was originally designed by Italian architect Paola Navone, and is located in the center of Mykonos town.

“We are confident that both properties will bring something new and dynamic to the island,” said the owner and founder of Interni Group, Alexandros Varveris.

“We have already established our brand with Interni Restaurant and are excited to watch Interni grow on the beautiful island of Mykonos,” Varveris added. 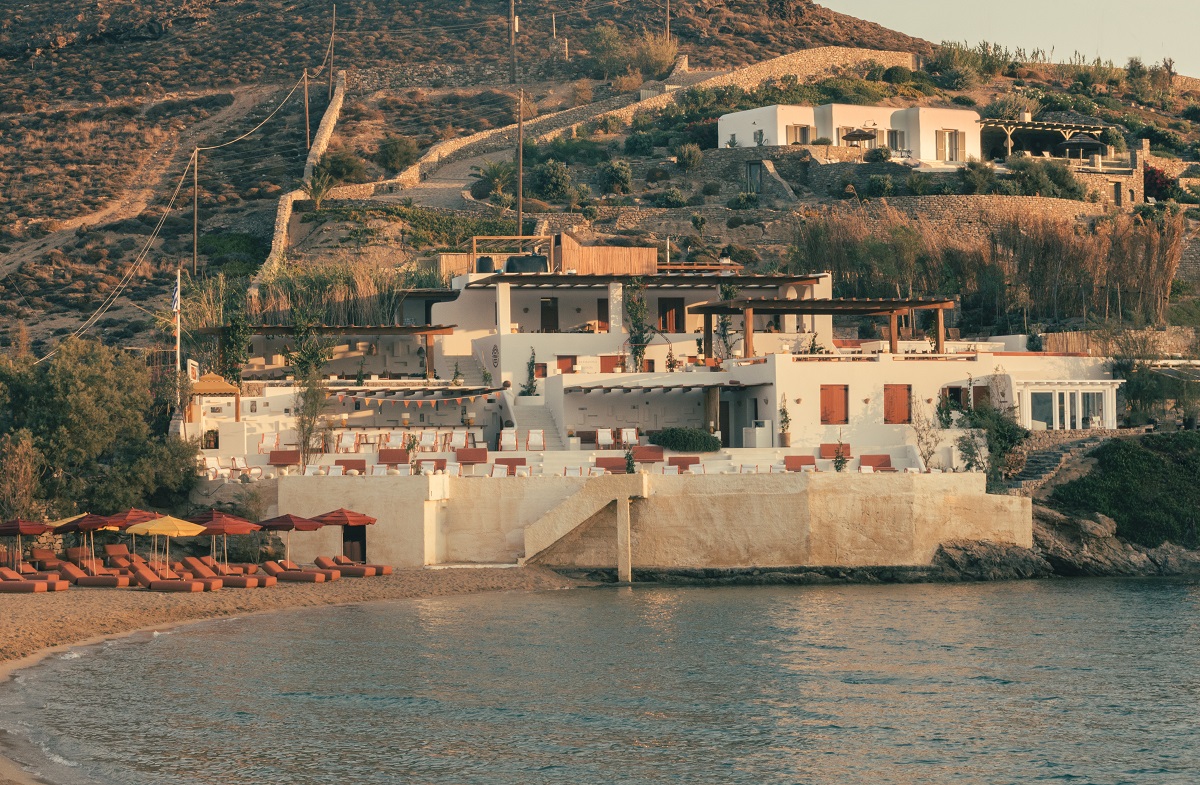 The Wild Hotel features 40 suites and villas inspired by the colors and lines of traditional Greek architecture.

Set in a natural amphitheater, the property is home to an infinity pool with views across the Aegean Sea, a private beach for residents and a restaurant – The Taverna – serving classic dishes from the Cycladic Islands.

The Wild Hotel was designed by Alexandros and Filippos Varveris and Sofia and Matina Karavas, who are also co-owners and architects of the project.

Spring 2019 will also see the launch of Ftelia Beach Club, which is located in the much-loved Ftelia bay. The property showcases the designs of up-and-coming Italian architect Fabricio Casiraghi. 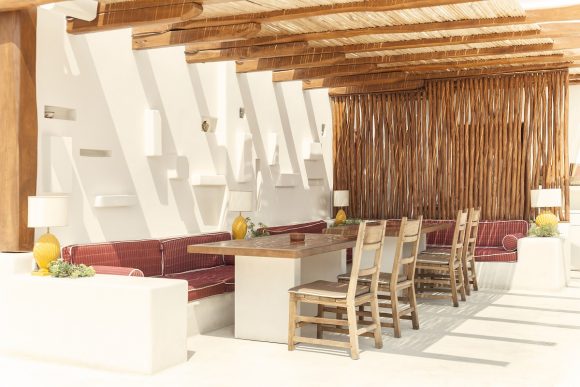 The club’s aesthetic was inspired by the famous resorts of the 60s and 70s in Southern France and coastal Italy, seamlessly blending Mykonos’ buzzy cosmopolitan vibe with the natural beachfront surroundings.

Ftelia Beach Club will offer a Mediterranean menu with an emphasis on local produce.